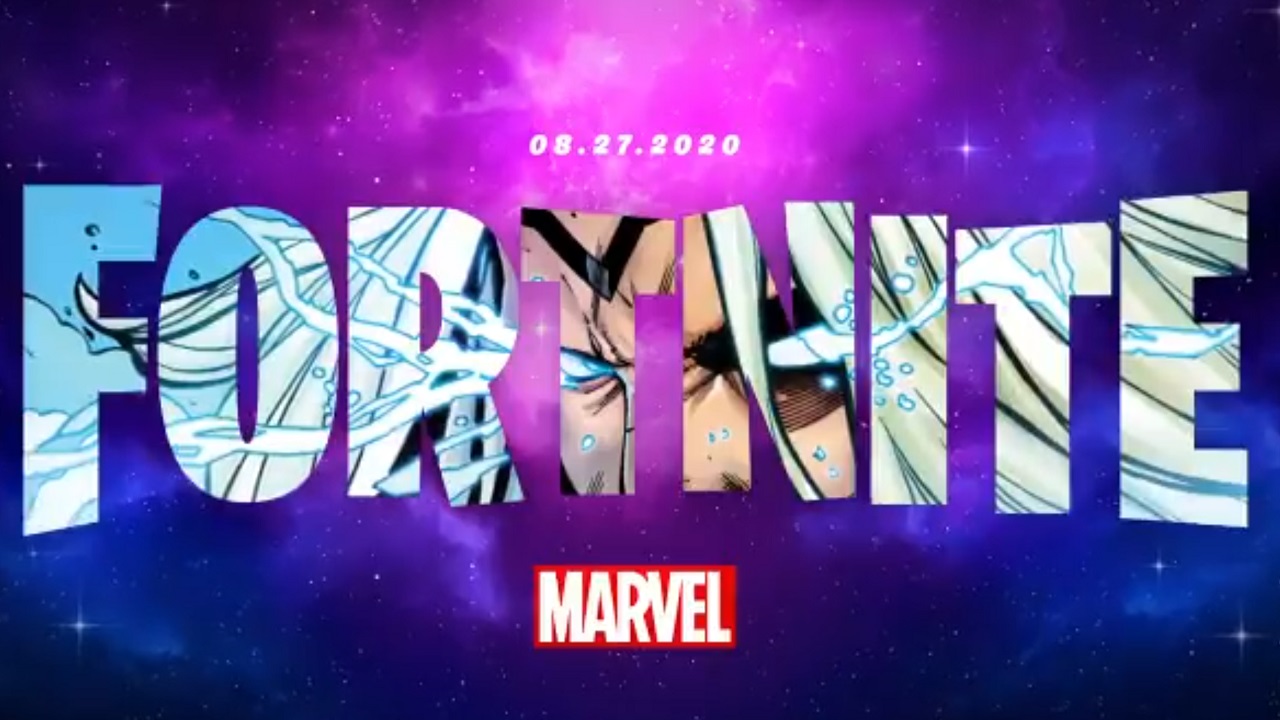 It feels as though Season 3 of the current era of Fortnite flew by. So much has happened in a short time and it would appear we’re already coming up against the launch of Fortnite Chapter 2 - Season 4. Epic Games has given the new season a launch date, coming just next week, and recently revealed teasers are looking like Marvel’s Thor will figure heavily into this one’s launch.

Epic Games announced a date for Fortnite Chapter 2 - Season 4 in the recent announcement of the #FreeFortnite Cup, as well as teasing Thor on the Fortnite Twitter on August 21, 2020. Starting on August 27, 2020, Fortnite Chapter 2 - Season 4 will apparently launch. What’s more, it seems as though Marvel’s Thor is coming in some way, shape, or form. Whether that’s as a skin or as some map-effecting factor remains to be seen, but given the recent Aquaman content in Season 3, it could also be both given his skin in the game, as well as themed places like the Coral Cove. If we’re lucky, we might also eventually see Thor villains, similar to Black Manta’s appearance in Season 3.

Season 3 went fast and it seems like Season 4 has been mildly rushed. It’s worth noting that the end of Season 3 marks the end of support on iOS devices given the legal battle between Apple and Epic Games that included Apple cutting support of Epic Games products on iOS and Mac. That being the case, iOS players will not be able to update to the latest version of Fortnite when Chapter 2 - Season 4 launches and so the device will not be able to access Fortnite’s online services. After all, Fornite needs to be updated to the latest edition to play.

Regardless, Fortnite Chapter 2 - Season 4 is right around the corner. Stay tuned as we await further details as to how Marvel’s Thor figures into this latest season’s skins and content.