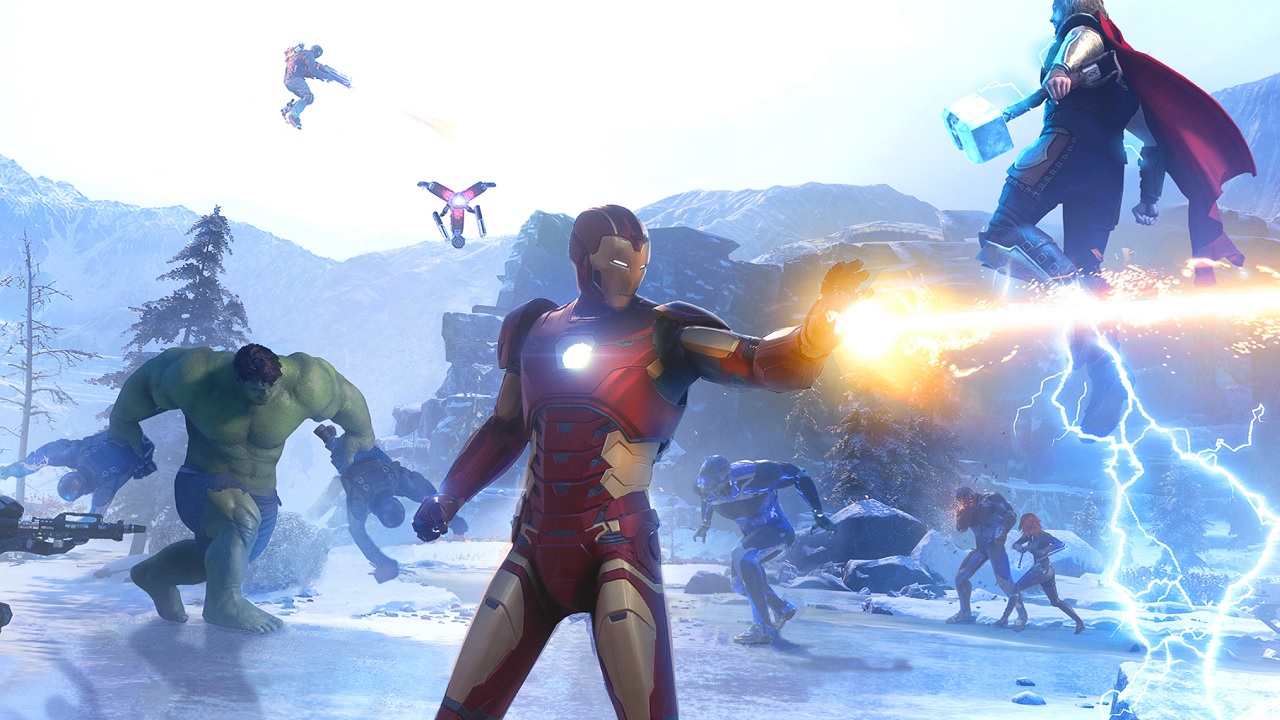 The Marvel’s Avenger’s closed beta has been going for most of August 2020 already, giving players a taste of what’s in store in Crystal Dynamics’ dramatic take on Marvel’s star superhero squad. Previously it had been confined to players who preordered the game, but soon it will be open to all players as a new open beta launches tomorrow on Xbox One, PC, and PS4. What’s more, preloading for the beta has already become available.

Square Enix and Crystal Dynamics announced the preloading availability for Marvel’s Avengers’ open beta alongside instructions on how to get the game downloaded via the Marvel’s Avenger’s website on August 19, 2020. As of now, you can download the beta through your platform of choice and have it ready to go when the open beta officially goes live on August 21, 2020. What’s more, the developers released patch notes for those returning from closed beta sessions with a list of fixes and changes for the new open beta session.

Thank you for all the BETA feedback!

Read the patch notes for the upcoming Open BETA. We hope these fixes improve your experience this weekend.

Set to arrive on September 5 of the 2020 gaming calendar, Marvel’s Avengers has been shaping up to look like a solid co-op experience, if a little spotty in some areas. We generally had fun playing as a squad in our Shacknews preview, but were a little iffy on some solo hero segments of the game. Regardless, it does bring that Marvel energy and swagger along for the ride and it’s looking like Crystal Dynamics is planning a lot of support for the game if the post-launch content of Hawkeye, Spider-Man, and datamined characters like She-Hulk and Black Panther are any indication.

Have you had a chance to play Marvel’s Avengers? If not, be sure to check it out this weekend as the new beta goes live and see what you think ahead of the game’s September launch.