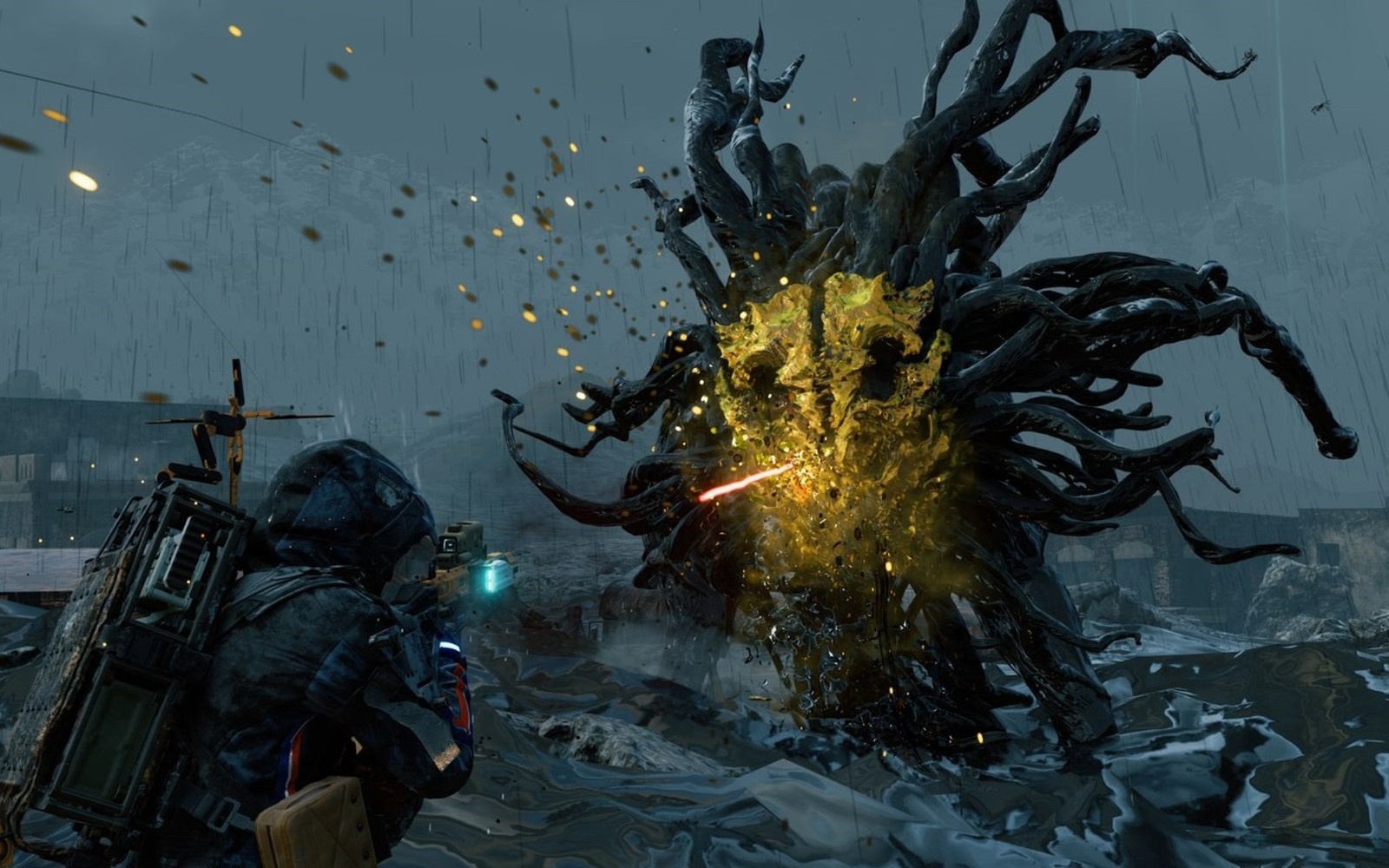 Kojima Productions is celebrating World Photo Day in its own way with a special documentary inspired by the world of Death Stranding.

Landscape photographer Pete Rowbottom was tapped to create real-world photos inspired by Death Stranding's photo mode. The video is calming and peaceful, and it's interesting to see how Rowbottom frames some of the shots, inspired by the wasteland America has become. It's a gorgeous wasteland, if you don't count all the craters from Void Outs brought on by BTs.

This is just another entry in the Death Stranding marketing machine since the game came to PC recently, and it was very much an excellent game there just as it was on PlayStation 4. The game's photo mode is a great way to experience the rolling hills, mountains, and plains Sam Briges has to traverse to reach all of his destinations. It can even be a bit relaxing to play.

Previously, I reviewed Death Stranding and gave it a 9 out of 10. Here's what I thought:

"This masterful journey reminded me exactly what gaming is capable of during a period in my life where I’ve become frustrated and jaded by my role within the industry and the way many things have evolved for the worse over the years. Unfortunately, something like this will only come around once every few years. Here’s hoping another death stranding event doesn’t occur between now and when I can take in Hideo Kojima’s next opus."

Be sure to let us know what you think of the clip!