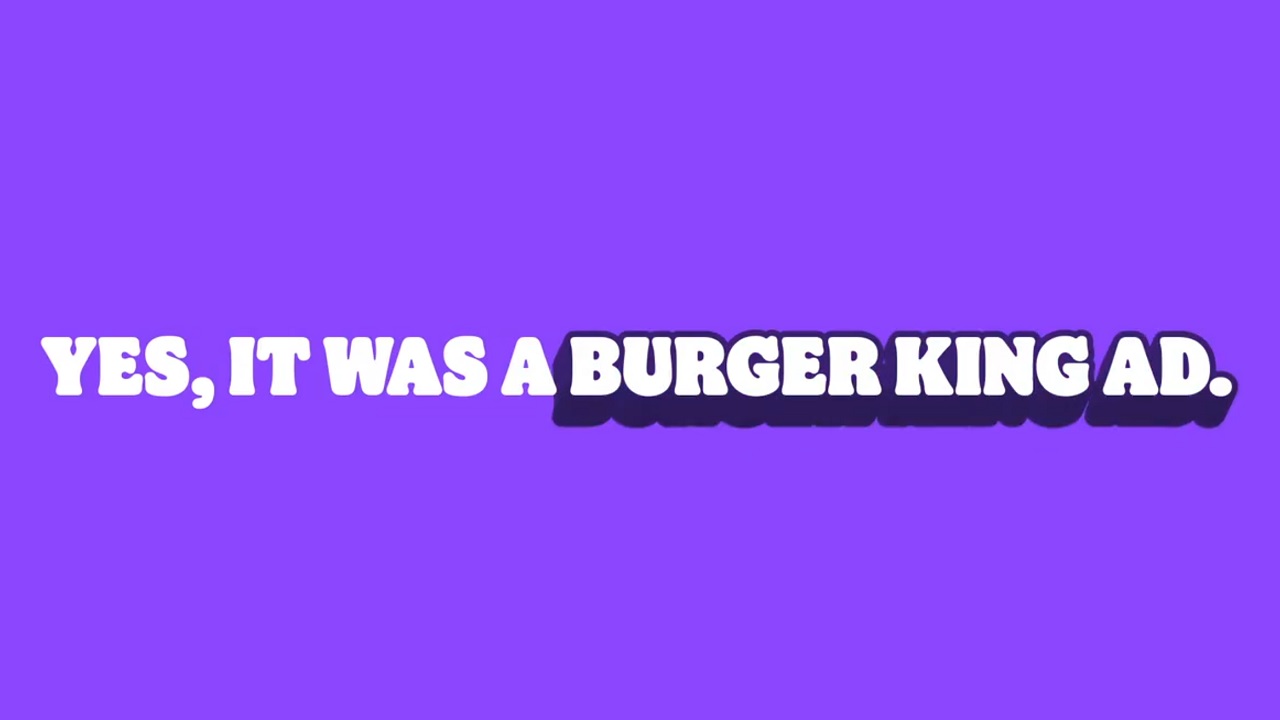 There’s no doubt that as video games and livestreaming become ever more popular, major companies are looking for more unique ways to utilize these platforms in matters such as marketing. That said, a recent ad from fast food chain Burger King shows it may have used Twitch’s tools for advertising in a rather cheeky and questionable way. By utilizing Twitch’s donations system, Burger King seems to have advertised through several streamers for the ad.

The Burger King Twitch ad in question was posted by marketing and advertising company Ogilvy on its Twitter on August 18, 2020 and has draw quite a eyes and raised brows since. The ad seems to suggest that representatives of Burger King went on several popular streamers feeds, made donations to said streamers, and then put in a message to advertise Burger King which was either read by the streamer or a program attached to the stream. On the surface, it seems like a way for Burger King to put nickels and dimes out for advertising as opposed to a sponsorship deal with any of the streamers involved.

As for the question of whether this actually happened or not, at least one popular streamer made mention that the strange marketing ploy made an appearance on one of their streams. Artist, animator, and livestreamer Ross "RubberNinja" O'Donovan revealed on his Twitter that he experienced such a donation and message on one of his recent streams. However, he also mentions that the clip was probably not used because he had less than kind things to say about the franchise from his previous experience working in fast food following the donation message.

Many streamers, such as RubberNinja, have rules against unsolicited or unapproved advertising on their livestreams. Even so, the implications of Burger King engaging in use of Twitch functions for advertising purposes for what appears to be 3 to 5 dollar donations a piece as opposed to actual sponsorship is a situation that seems ethically questionable to say the least. Stay tuned for further updates and news as we follow this story.