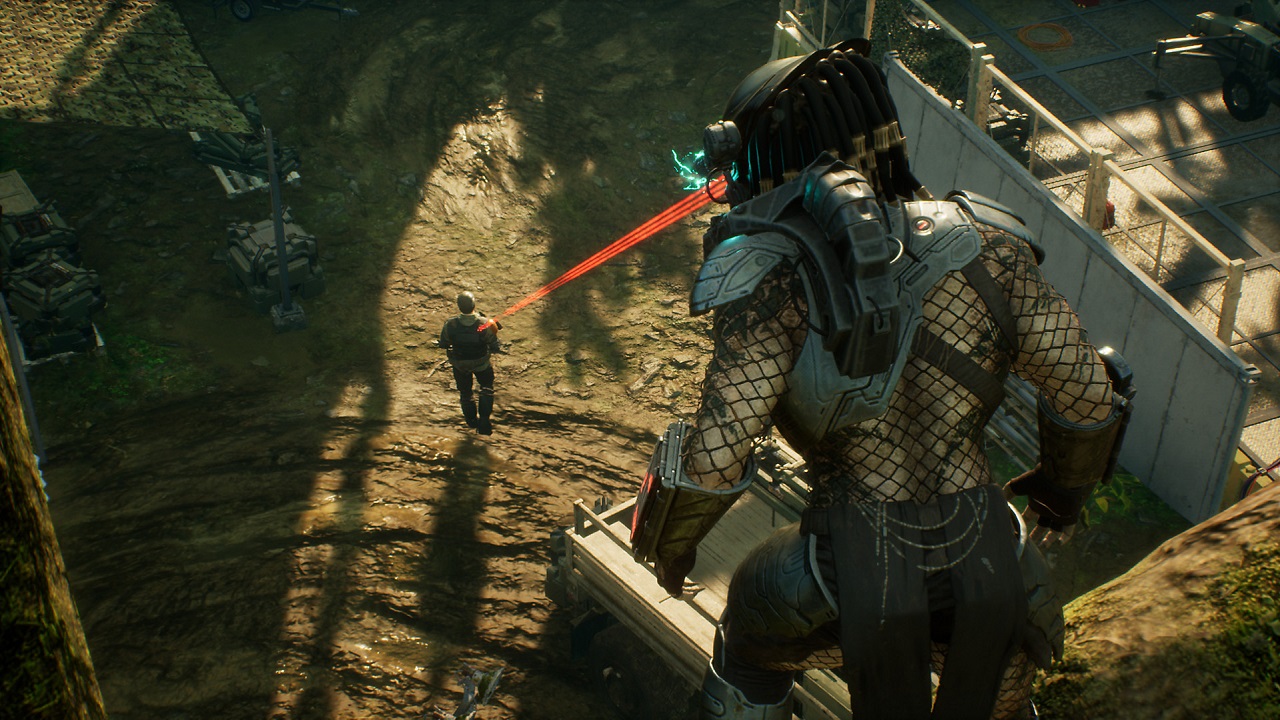 Illfonic’s Predator: Hunting Grounds is a pretty enjoyable asymmetrical multiplayer in which players take on the role of a human fireteam or the iconic Yautja predators to do battle in a tempestuous jungle of guerrilla combatants. The developers have continued to add to the game since launch with cool things like Arnold Schwarzenegger’s Dutch character from the original movie, but in the upcoming major Patch 2.0, something massive is coming. Not only will players be able to explore a new map, but crossplay between PS4 and PC players will become available.

Illfonic and Sony Interactive Entertainment revealed a tease of what’s to come in Predator: Hunting Grounds Patch 2.0 in a post on the PlayStation Blog on August 19, 2020. As Illfonic has trekked through a developer roadmap in 2020 with Predator: Hunting Grounds, this latest milestone is a major one with Patch 2.0. Crossplay is coming to the game - a much requested feature that will allow players on both PS4 and PC platforms to engage with each other in the same matches. New gear for both the Predator and fireteam are also coming to the game.

If that wasn’t enough, Illfonic also shared a glimpse of what’s ahead in September. Players will be getting a new map and mode to play in the update for that month and, although an exact date of the new content could not be revealed just yet, these will be free content in the game, not paid DLC.

New paid content is on the way as well. Previously we’ve seen the likes of the aforementioned Dutch character from the original film come to play on the human side while Yautja enthusiasts got the City Hunter gear from Predator 2. The team even partnered with NECA Toys to produce the Alpha Predator, which could be gotten in-game as DLC by purchasing the corresponding figure released by the toy and figure maker. Illfonic promises that reveals of further fun paid content are coming soon.

Predator: Hunting Grounds Patch 2.0 is coming on August 28, 2020. Stay tuned for official patch notes, as well as news and updates on the new content coming in September to the game.