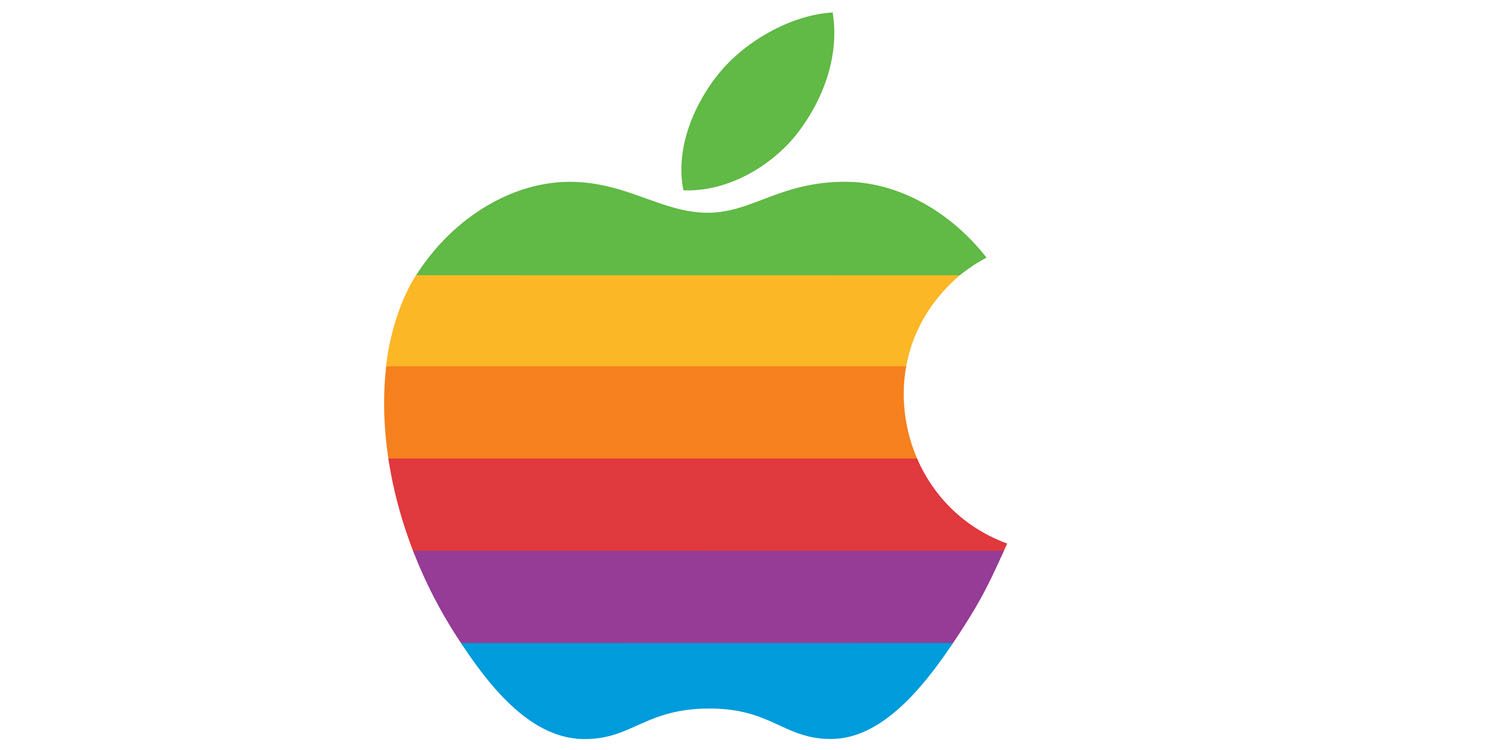 The stock market has been on the wildest ride in 2020, with the pandemic causing a huge selloff in the first quarter. What has followed has been an amazing rally of most risk assets, including stocks of tech companies. The technology sector has disproportionately benefited from the COVID-19 pandemic as folks pivot to working from home, and Apple Inc. is definitely at the core of this phenomenon. The Cupertino behemoth's stock just passed another milestone as the company's valuation has topped $2 trillion during intraday trading.

Apple's stock (AAPL) passed above the $2 trillion market capitalization earlier today. The company currently trades at a 35.45 trailing P/E ratio, which is the highest premium attached to the stock since the death of co-founder Steve Jobs. After originally guiding for a troubling fiscal year as we entered the pandemic, Apple has reported solid earnings and revenues as COVID-19 has provided a tailwind to many technology companies.

Apple recently announced a 4-1 share split, so the stock will be nominally cheaper. This will allow for smaller retail investors to get in and out of the stock more easily, but it is not a growth catalyst. There will be over 20 billion shares of Apple available to trade after the split, making it one of the most liquid investments out there. At a $2 trillion valuation, it is hard to see where it could possibly go from here as even a new billion dollar product line would barely move the earnings-per-share needle. CEO Tim Cook and company realized this years ago when they implemented their share buyback and dividend capital return policy. This is what mature, boring companies do to keep institutional investors happy, and buybacks can goose earnings-per-share numbers despite anemic revenue growth. Apple is owned by basically every mutual fund company, pensions, and even Warren Buffett's Berkshire Hathaway. Keeping investors happy was not something that Steve Jobs would care about, but he has been dead for nearly ten years.

Perhaps this $2 trillion market capitalization will serve as a signal that the stock market is geting pretty frothy, but the refrain from traders and investors that I hear almost everyday is that stonks only go up. Apple Inc. is a beneficiary of the aggressive monetary policy of the Federal Reserve as well. Many instituional investors have been pushed out of the debt markets as interest rates are so low that we have seen mega cap tech companies like Amazon, Microsoft, Google, and Facebook also benefit. The attitude that I hear from my colleagues in the industry is that there is no alternative to owning stocks here, and that one should not fight the Fed. It appears that Apple might be considered a safer investment than US Treasury Bonds right now by many investors. Luckily, we have never seen the Federal Reserve accidentally inflate a massive asset bubble before. But what do I know? I am the idiot who sold Apple years ago.