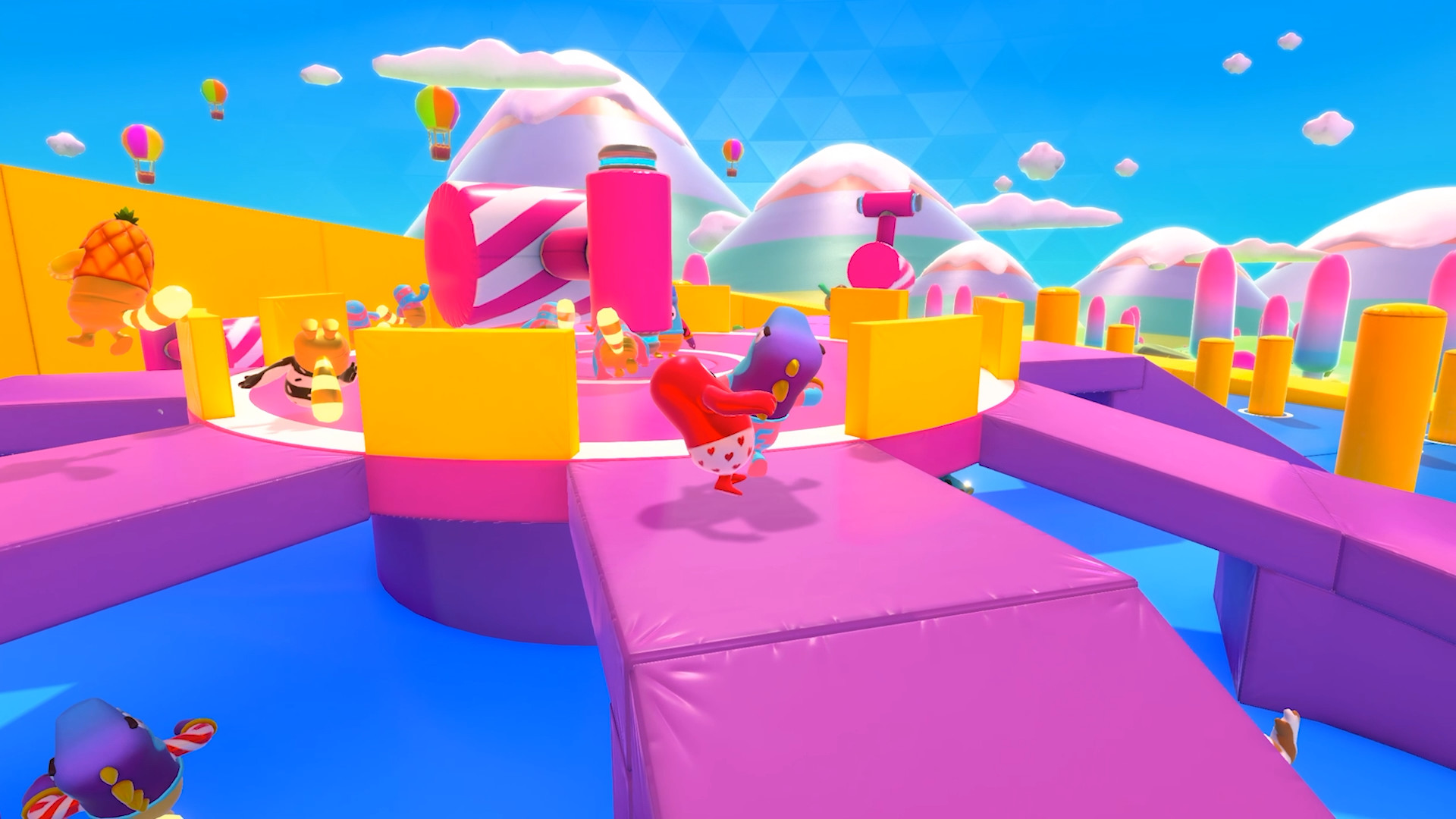 How to invert the camera and controls - Fall Guys: Ultimate Knockout

Fall Guys: Ultimate Knockout has taken the world by storm since its release and as more and more players jump in, trying to gain their crowns, we’ve found quite a few players struggling with what might seem like basic systems. If you’re one of the many out there who enjoy playing with inverted camera controls, then you aren’t alone. In this guide, we’ll show you how to invert the camera and controls in Fall Guys, allowing you to play in your comfort zone.

How to invert the camera and controls - Fall Guys

If you’re wanting to invert the camera, then you’re going to need to make your way to the main Settings. This is actually a pretty easy process overall, though some players might be having issues with it if they don’t know how to navigate through the menus just yet.

Make sure you also brush up on the Fall Guys controls and keybindings before hopping into your first match.

This is where you’ll toggle inverted camera controls on. Go ahead and turn the one that you want inverted to the on position and then back out of the settings to save them. Boom, you’re done. That was easy, right?

Now that you know how to invert the camera and controls in Fall Guys: Ultimate Knockout, you should be better equipped to head into the arena and make your mark on history by grabbing yourself a crown. Try your hardest and watch out for all those other entrants with sticky fingers. For more help be sure to check out our Fall Guys topic.

How to increase character stats - NEO: The World Ends With You
Login / Register