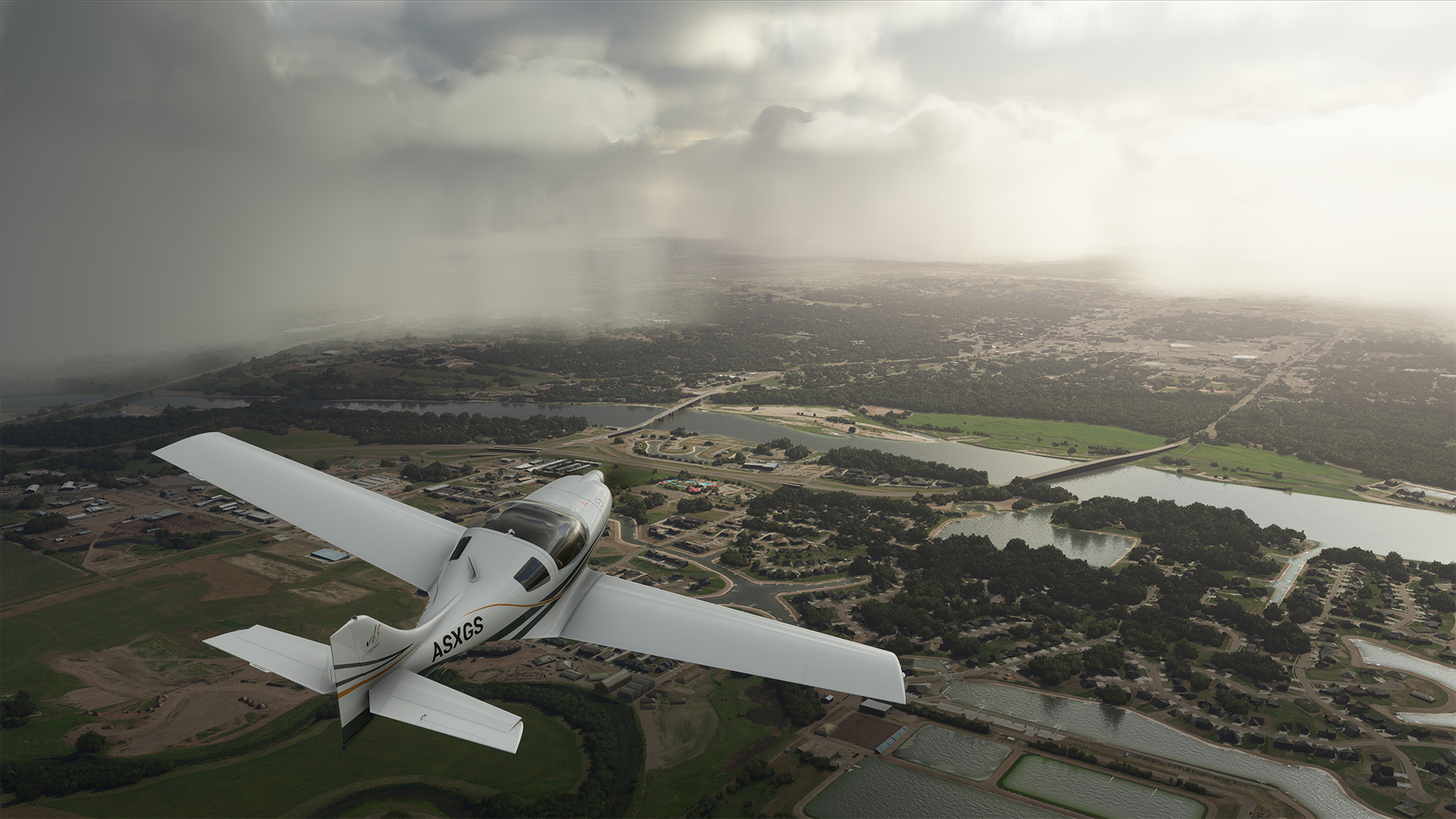 Which version of Microsoft Flight Simulator 2020 should you buy?

With so many different options to choose from, it can often be difficult deciding exactly which version of a game you want to buy. That’s definitely the case with Microsoft Flight Simulator 2020, which launched earlier today with three very different versions of the game available to players. But which version of Microsoft Flight Simulator 2020 should you buy? Here’s everything you need to know about each edition.

Which version of Microsoft Flight Simulator 2020 should you buy?

The answer to this question really all comes down to exactly what you’re looking for in the newly released game. There are three editions to choose from including a Standard, Deluxe, and Premium Deluxe.

Those just looking to dip their toes in the water of flight simulators will be perfectly fine picking up the Standard Edition of the game. At the usual price of $59.99, the Standard Edition includes everything that you need to get started on the virtual adventure of a lifetime. This is also the version that is included on Xbox Game Pass for PC, so if you already have Game Pass, then you can pick this edition up for free.

If you’re a virtual pilot who loves diving deep into flight sims, then you’re going to want to go ahead and grab yourself the Premium Deluxe Edition. With a cost of $119.99, it might seem a bit excessive, but this is the only way you’ll get access to all of the planes and airports that Microsoft Flight Simulator has to offer. On top of the normal 20 aircraft that the Standard version of the game includes, the Premium Deluxe Edition features the five that are added in the Deluxe Edition, along with the 787-10 Dreamliner, SR22, Virus SW 121, Cessna Citation Longitude, and Shock Ultra. This version of the game also includes five additional handcrafted international airports not included in the Deluxe Edition (10 if you’re comparing it to the Standard Edition).

There has been quite a bit of confusion around whether you should be buying the more expensive versions or just going with the smaller versions. To be honest, with so many things already popping up in the game's marketplace, I'd recommend just giving the base game a try and seeing what all it has to offer. If there is a specific plane that you want that is included in one of the higher tier editions, then you can always look into purchasing an upgrade down the line. For now, though, there should be more than enough to keep you entertained in the Standard Edition.

Now that you’ve got a bit better idea of what each edition of the latest flight sim from Microsoft includes, you should be better equipped to figure out which version of Microsoft Flight Simulator 2020 you should buy. You can head over to the official website to purchase the game right now, and be sure to keep your eyes peeled for new content in our Flight Simulator topic.