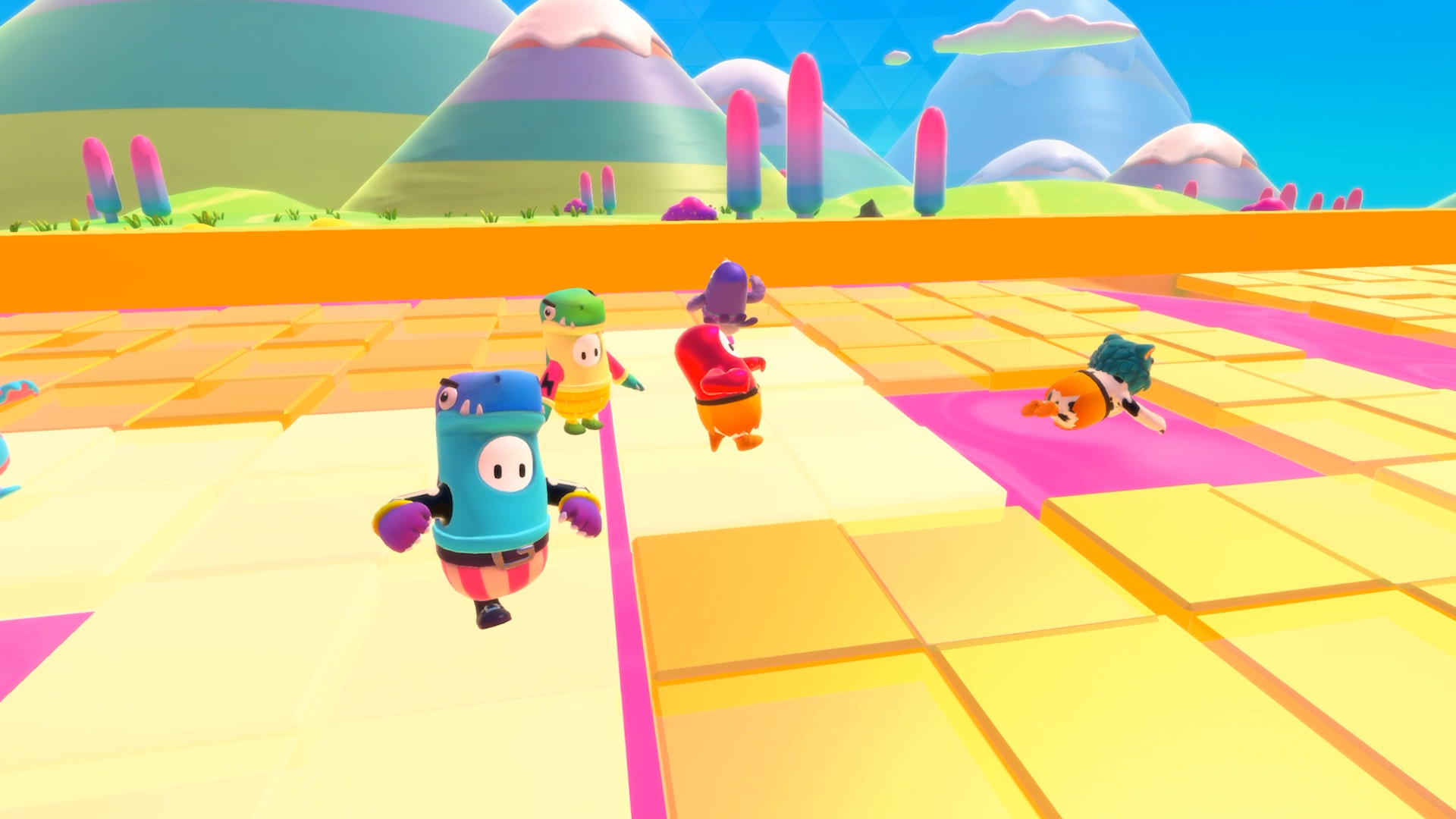 If you want to be a winner in Fall Guys, then you’re going to need to use everything at your disposal. One of the best ways to become better at a game is to know and understand all the controls and keybindings at your fingertips. In this guide, we’ll break down all the Fall Guys: Ultimate Knockout controls and PC keybindings so you know exactly what you’re getting into.

The controls in Fall Guys aren’t all that difficult but knowing what each button does will be vital to your success at being the last one standing as you fight to take home the crown. Below we’ve broken down each of the controls and keybindings you need to know about based on the platform that you’re playing on. Note, we’ve included Xbox controls for those who are playing the game on PC with an Xbox controller. The game isn't yet available on the Xbox, but we'll update the guide with more details on that should it make the jump later down the road.

As you can see, the controls are fairly simple, though you’ll want to keep them in mind. Now that you know the Fall Guys: Ultimate Knockout controls and keybindings, head back over to our Fall Guys topic for more helpful info and news.