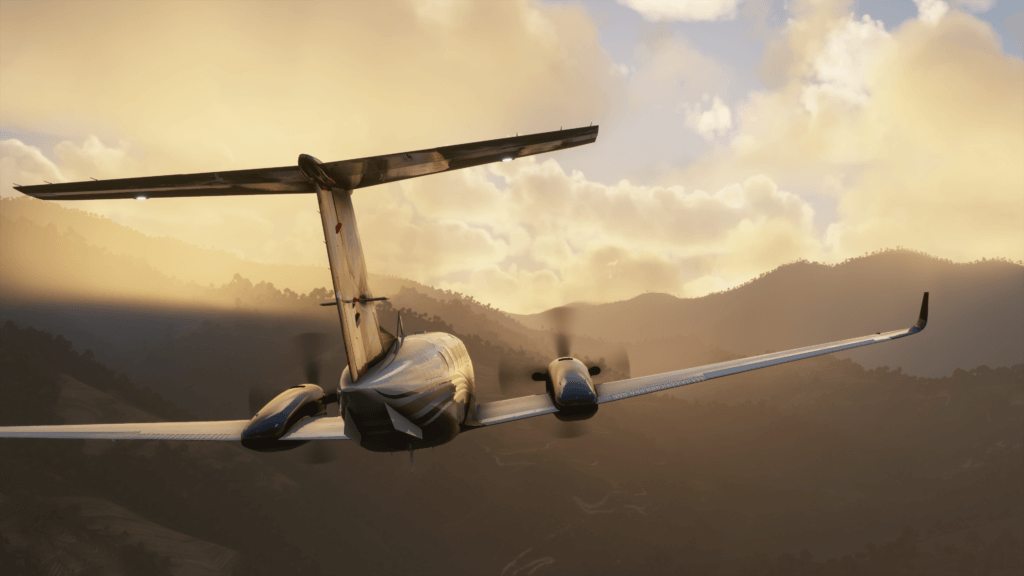 Microsoft Flight Simulator 2020 is set to release on August 18, but the game will have quite a few different release time options.

Being available on both Steam and the Microsoft Store, those who plan on purchasing Microsoft Flight Simulator 2020 will need to know exactly when the game releases on their chosen digital platform. The game will release at the same time worldwide for Steam users and you can download the game on Steam at 4:00 UTC, or 12 a.m. ET on August 18, 2020.

So, basically, you can start playing the game at midnight in your local region if you preordered on the Microsoft Store. Those who preorders it on Steam can start playing at 12 a.m. ET no matter where they are in the world. You can see a full breakdown of the release schedule courtesy of Microsoft by heading over to the Flight Simulator website.

Now that you know when the Microsoft Flight Simulator 2020 release time is, make sure you’re ready to take flight be heading over to our Flight Simulator topic for more info and in-depth content.