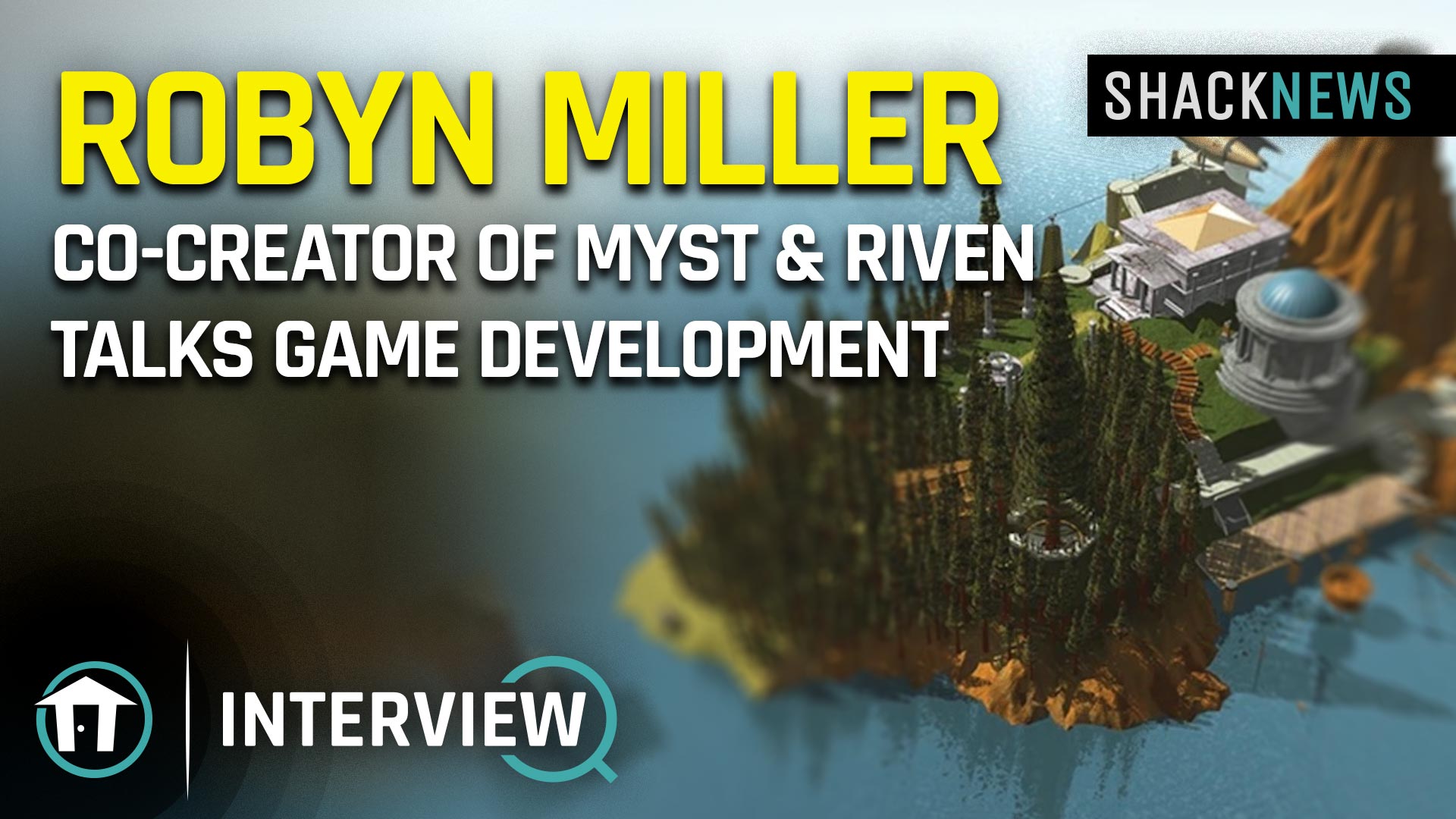 Myst and Riven were puzzle-adventure games that were released in the 90s. Developed by two brothers, the Myst games became quite popular. Decades after their release, a documentary is being developed about the Myst series. We sat down with one of the game’s co-creators to reflect and learn a little bit more about how the series came to be.

As previously mentioned, Myst and Riven were developed by a pair of brothers back in the 90s. Anyone with a sibling knows that despite the love you may have for each other, nobody can get under your skin like a sibling. Interviewer Greg Burke brings this up to Robyn Miller in the video below. “We were almost like best friends, we worked really well together.” Miller shared. He and his brother had a healthy collaboration while working on Myst.

With Myst and Riven being created completely by two people, the development process was quite different than with other titles. Miller speaks to this point during the interview. “We did not have the pressures of being a company, or having any outside voices. Having a lot of fans. Having any expectations, rather it be financial or otherwise.” One of the biggest hurdles modern game developers have to deal with is meeting not only quality expectations, but financial. Robyn Miller and his brother’s special case allowed them to subvert these pressures while they worked on development.

A documentary in the works has reignited interest in Myst and Riven. The campaign to get the project off of the ground is on Kickstarter and can be found here. For more exclusive interviews, be sure to subscribe to both Shacknews and GamerHubTV on YouTube.