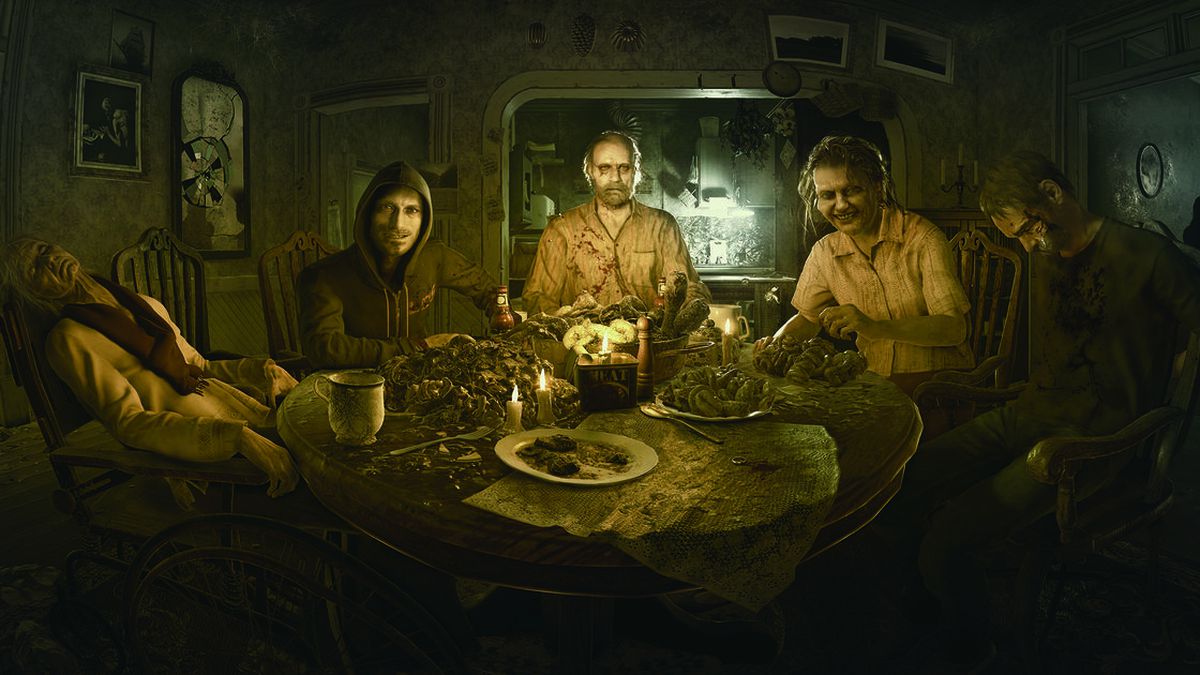 When it comes to Resident Evil, there's one entry in the series that stands tall above the rest, at least in terms of sales: Resident Evil 7.

Following its quarterly earnings reveal, Capcom has announced that following Monster Hunter: World, Resident Evil 7 is at the number two spot in terms of overall sales for the company as a whole.

Resident Evil 2 Remake is hot on those titles' heels after seeing 7.2 million units in less than two years. All it has to do to overtake the other titles' throne is basically continue what it's doing – it'll get there in no time as the best-selling of the series.

I previously reviewed Resident Evil 7 and awarded it at 9 out of 10. Here's what I thought:

"Resident Evil was in dire need of fresh characters, ideas and mechanics to ensure we’d see additional numbered entries in the future, and this was one of the best ways to breathe new life into a franchise that’s been mistreated a bit in the past. From top to bottom it’s clear this was a project that was handled with great care, with excellent voice acting, gruesome surprises, and scenes you’ll be scratching your head about for days to come. To all Resident Evil fans out there, I say welcome home. You’re going to enjoy your stay with the Bakers."

Curiously enough, the Resident Evil 3 remake didn't even make it into the top 10, likely due to its lukewarm performance and the fact that it just couldn't hold a cancel to how excellent the Resident Evil 2 remake was. Hopefully this doesn't hamper any future remakes that could be coming down the pipeline. Stay tuned to Shacknews for additional updates.