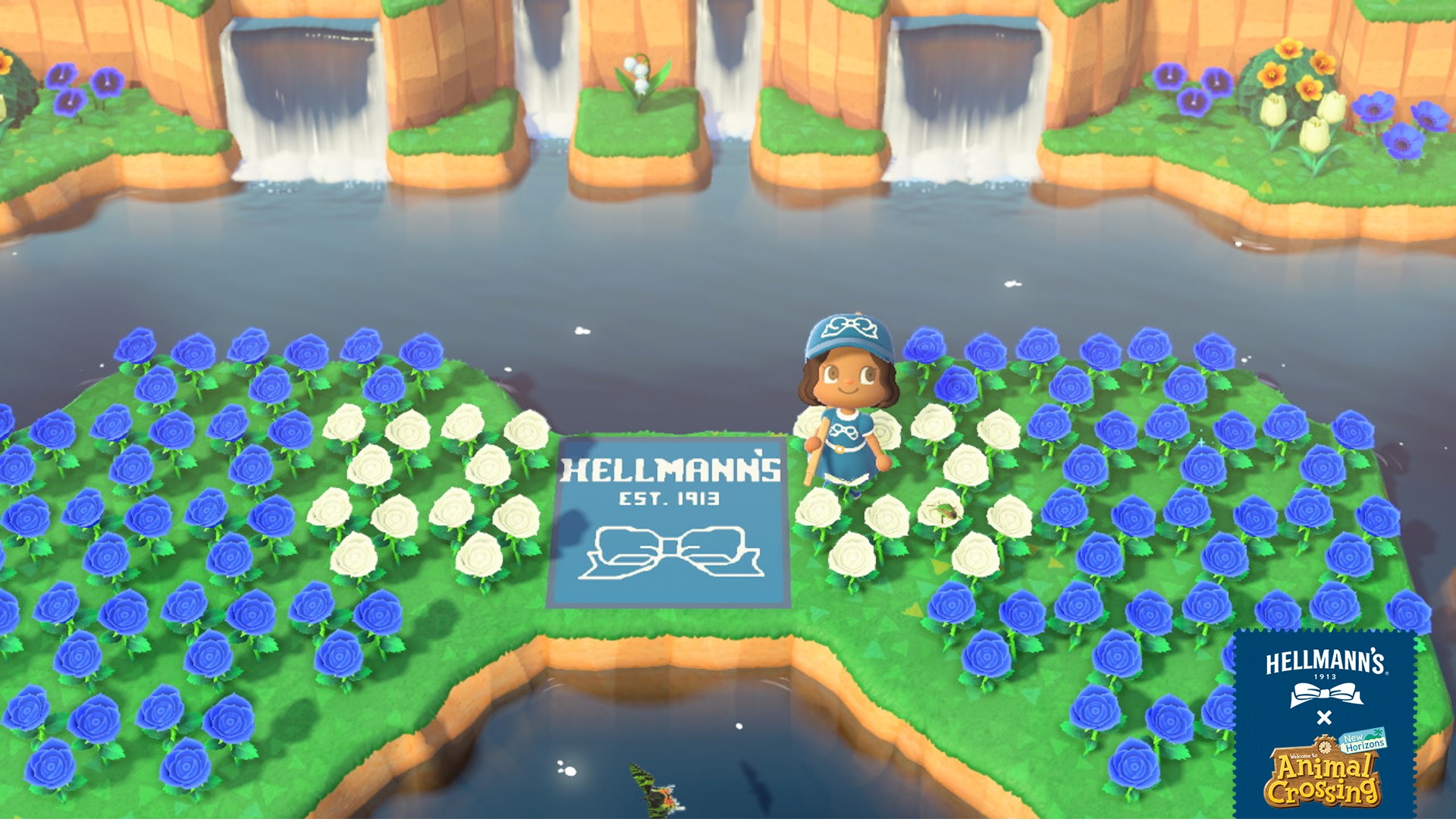 If Hellmann’s Mayonnaise isn’t the first name that comes to mind when you think of gaming-adjacent companies, I wouldn’t blame you. However, in a world where gaming is quickly becoming the most popular form of media entertainment, every company is looking to get their slice of that sweet gamer pie. At least with Hellmann’s, the condiment producer is using their foray into gaming to raise money for charity, and with one of 2020’s hottest games nonetheless.

We’ve all had a great time designing our islands in Animal Crossing: New Horizons and then inviting pals over to kick back and relax. Hellmann’s is getting in on the Animal Crossing craze with an island of their own. The company announced on their twitter account that players will soon be able to visit Hellmann’s Island. Those that stop by are encouraged to bring their spoiled turnips, as Hellmann’s will be donating a meal to Second Harvest, a Canadian food rescue organization.

Hellmann’s Island is coming soon to #ACNH to turn virtual food waste into real meals. For each spoiled turnip you drop off on #HellmannsIsland, we’ll donate a meal to @SecondHarvestCA to feed those in need. Our goal: 25,000 meals. pic.twitter.com/1h0pCFVecM

If you’re an Animal Crossing player that’s even dipped your toe into the frugal stalk market, then you’re probably familiar with rotten turnips. If a player fails to sell turnips in a week’s time, they will spoil, ridding them of all value. Hellmann’s is giving these rotten turnips value again, turning this digital waste into a real-world good deed.

It’s easy to throw shade at brands that shamelessly try to insert themselves into the gaming world, but Hellmann’s is doing it for a great cause. With Animal Crossing: New Horizons posting some insane sales numbers, Nintendo’s island getaway sim is an excellent choice for this program.

To learn more about Second Harvest, we implore you to visit their official website. Check out our New Horizons guide for all of your Animal Crossing needs. For more news on philanthropic endeavors in video games, stay with us here on Shacknews.