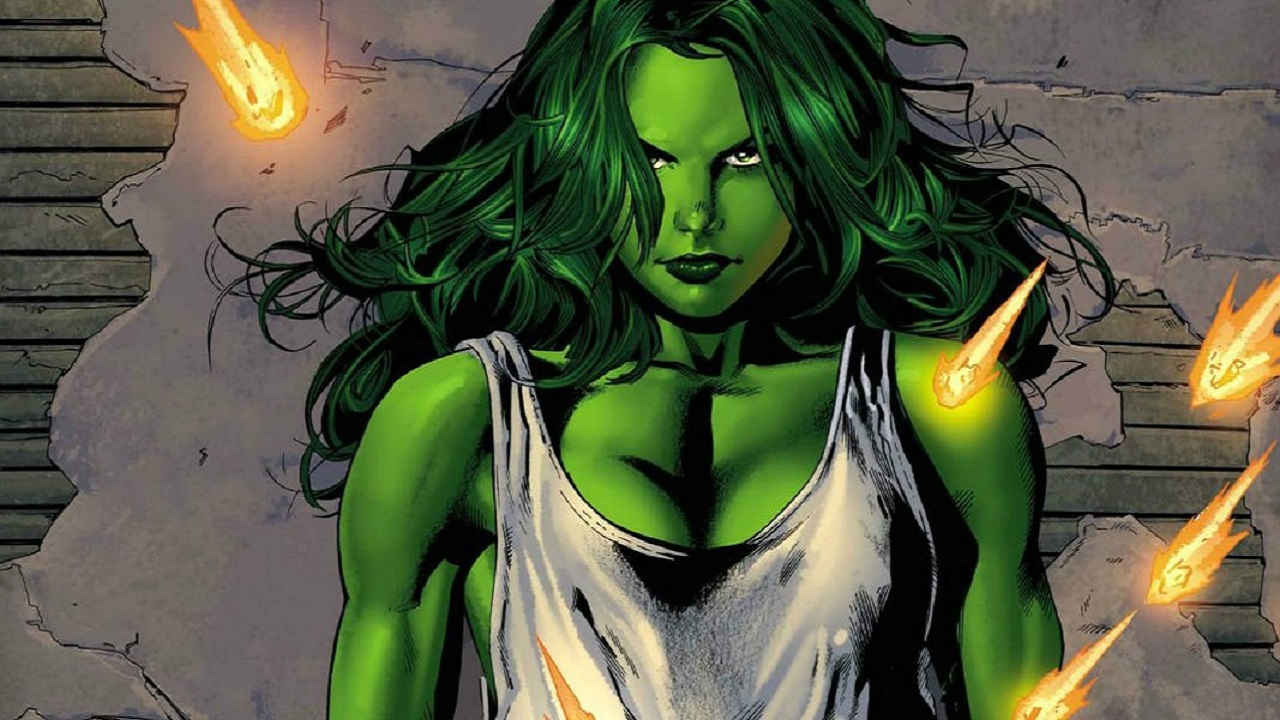 Marvel’s Avengers was a mixed bag of feelings among players as we all dove into the beta to see what it was about. The characters are unique and make for interesting fun during co-op play, but it’s a limited roster starting out to be sure. That said, Crystal Dynamics and Square Enix have already confirmed that new heroes like Hawkeye would be coming to the game. However, a recent datamining suggests an interesting situation. War Machine, She-Hulk, and Kate Bishop may be coming, but it’s unknown whether they’ll be their own heroes or something like Echo Fighters in Super Smash Bros Ultimate for Iron Man, Hulk, and Hawkeye respectively.

The three aforementioned heroes were discovered in the beta files of Marvel’s Avengers, as posted by Reddit User 6plus4equals52. It’s not much to go by, just the reveal of “hero cards” that seem to show She-Hulk, Kate Bishop, and War Machine are in the game in some way. It could be as simple as variations on the banner plates which can be earned and equipped showing different historical comic appearances of characters.

That said, it could also mean that these characters are actually going to be playable. Even so, it brings up an interesting question. She-Hulk is arguably very different in style from Bruce Banner, but Kate Bishop is very much a 1-to-1 take on Hawkeye and the War Machine suit, piloted by Tony Stark ally James Rhodes would easily be a stand-in for Iron Man. And so it brings up the question of whether these characters will have their own unique abilities or if they’ll be Smash Bros-like Echo Fighters of existing characters, also not unlike what NetherRealm Studios did with characters like John Stewart and Mr. Freeze as stand-ins with unique looks and dialogue for Hal Jordan and Captain Cold respectively in Injustice 2.

Whatever the case, it will be interesting to see if this datamine comes to anything of significance. If so, it could mean a somewhat easier way for Crystal Dynamics to include more Marvel favorites in the Avengers roster down the line. See more of what we thought of the game in our beta preview impressions to find out how Marvel’s Avengers is shaping up. Stay tuned as we follow this story for new information, updates, and confirmation.