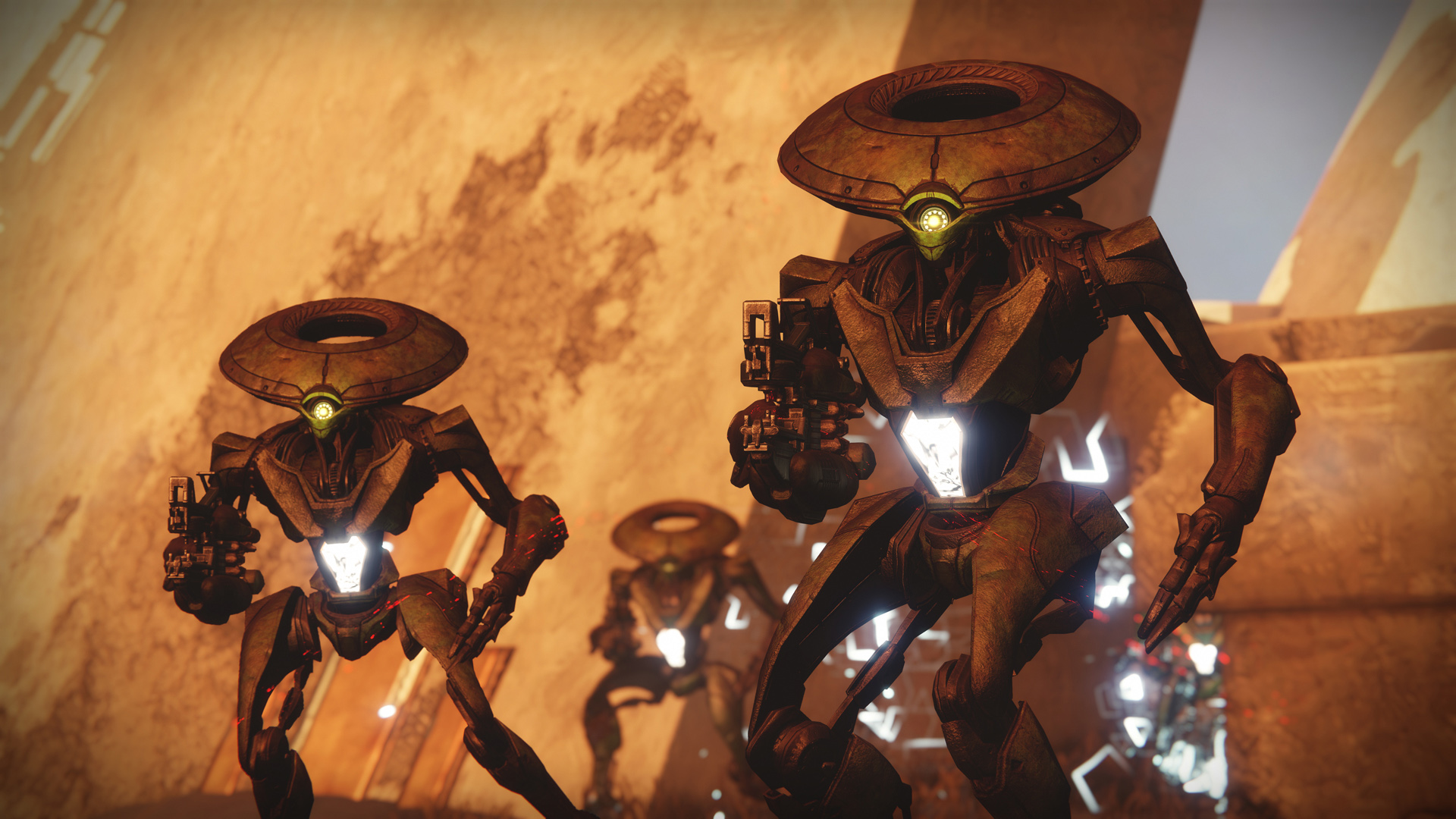 What are combatants in Destiny 2?

There are a lot of combatants to fight in Destiny 2. In fact, most of the time, players are doing nothing except fighting combatants. For some players though, it might not be clear what is a combatant in Destiny 2, and for that, we’ve got you covered.

When playing Destiny 2, sometimes a quest, bounty, or objective will state to “defeat combatants” or might just have the word “combatant”. This can be a bit problematic, as it’s not always clear what Destiny 2 wants you to do.

Firstly, the word “combatant” is simply another word for enemy. This means Destiny 2 wants you to get kills against non-player enemies. Anything works here, be it Fallen, Hive, Vex, Cabal, Taken, Scorn or some other enemy type.

But that may not be the problem. If you’re talking about Solstice of Heroes armor, it’s not exactly forthcoming with information. As you can see on the Warlock boots above, the piece just reads “Combatants”. You might try and get kills elsewhere only to find they’re not counting.

To fix this, you will need to inspect the piece of armor by pressing the buttons associated with Details. Here you can see that the first objective is actually to defeat enemies in the European Aerial Zone. To complicate matters, the shorthand uses the word “combatant” while the longer description says “enemies”.

In the case of Solstice armor, you will need to get kills in the appropriate activity. This is important for those completing the Solstice of Heroes 2020 armor steps for the Magnificent upgrade.

Defeating combatants (enemies) in Destiny 2 is easy; the difficulty comes in knowing the parameters in which the game wants you to do it. If you’re struggling to get objectives to tick over, make sure you thoroughly read the task, as there can often be unique conditions that must first be met. Head over to the Shacknews Destiny 2 guide for more helpful tips and explainers.