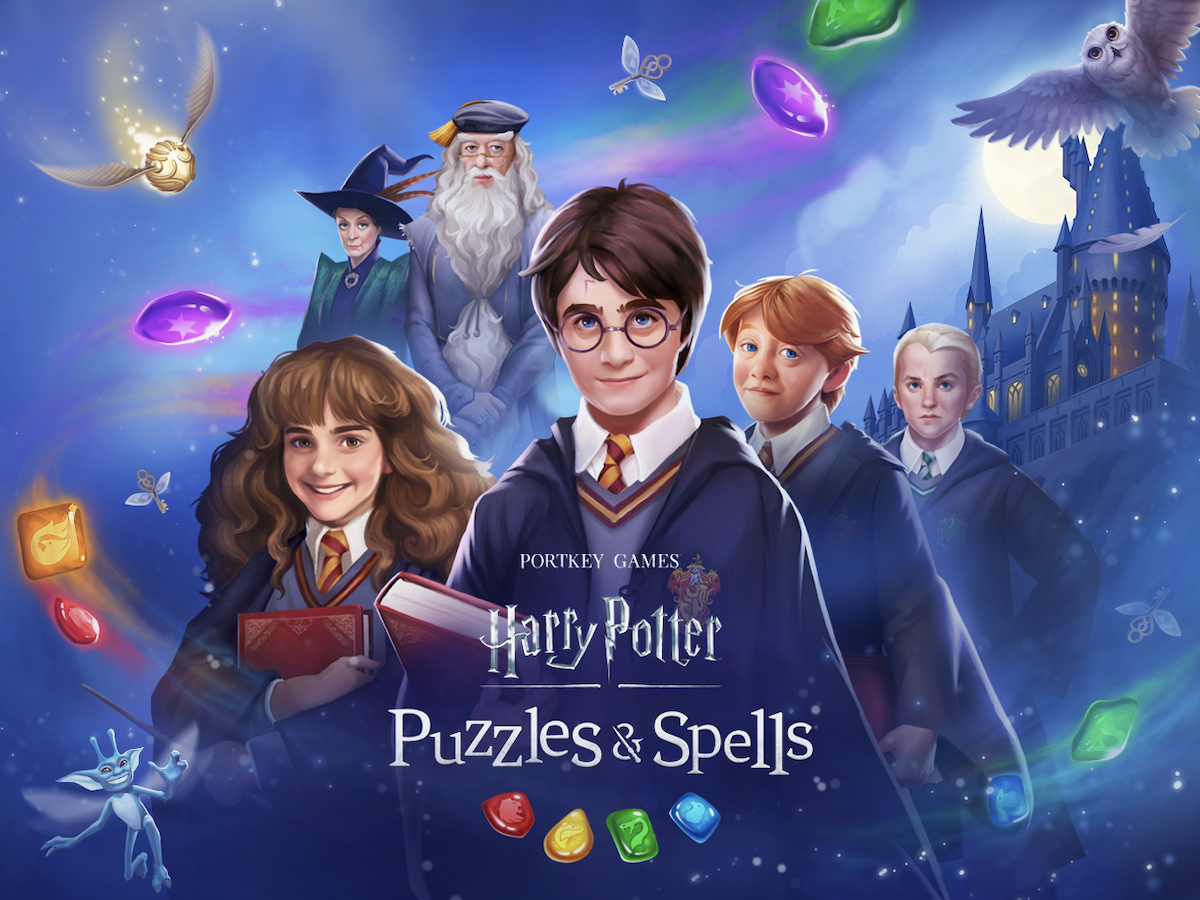 Looking for a new free-to-play puzzler to spend some of your free time with? You might be interested in Harry Potter: Puzzles & Spells, as it scratches that itch nicely.

Now, pre-registration is officially open for Google Play users, meaning Android players can pre-register to be some of the first invited to play when Harry Potter: Puzzles & Spells launches on the platform worldwide.

Pre-registration also means you'll get a special "Welcome Bundle" packed with goodies for when you download the game, available for the first week of launch. If that sounds like fun, you might want to check out the new trailer below to see what you're getting into.

Taking place in the Wizarding World, it combines match-3 puzzle mechanics with magic, so players will face off against characters from the Harry Potter films as they complete various tasks.

With potions, spells, and magic abilities at their disposal, even the grumpiest muggle can appreciate what it's like to be a wizard in this new mobile title. You'll be exploring famous areas from throughout the film series as well, from Diagon Alley to the Grand Staircase, which should delight both puzzle fans and Harry Potter enthusiasts alike.

Let us know if you'll be checking out this mobile title now that it's making its way to Android, and be sure to keep it tuned to Shacknews for additional updates.