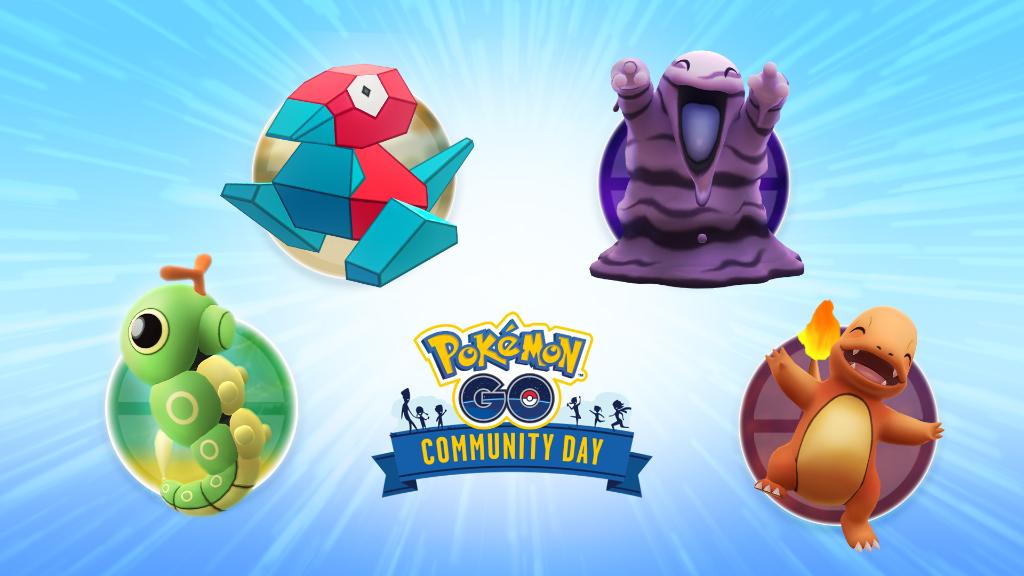 The next Pokemon Go Community Days will have a special slant to them, seeing as players themselves will have a say in the next featured Pokemon to appear.

If you're interested in seeing specific monsters come to Pokemon Go, you'll want to keep an eye for special voting coming to the game, because you'll have the chance to shape

The official Pokemon Go Twitter account broke the news, announcing that both September and October's Pokemon Go Community Days will be "decided by the community." The candidates up for voting include Charmander, Caterpie, Grimer, and Porygon. It's really a motley mix of monsters, to say the least.

Exciting news, Trainers! September AND October #PokemonGOCommunityDay will be decided by the community! Here are the candidates.

There isn't any information on how you can get involved with choosing the Pokemon up for grabs, but according to the tweet from Niantic, additional details will be on their way out soon.

August's Community Day has already passed, as it took place on August 8, with Magikarp featured in the spotlight. As soon as there's more information on how you can participate, we'll be sure to keep you updated so you can get in on choosing one of these special monsters.