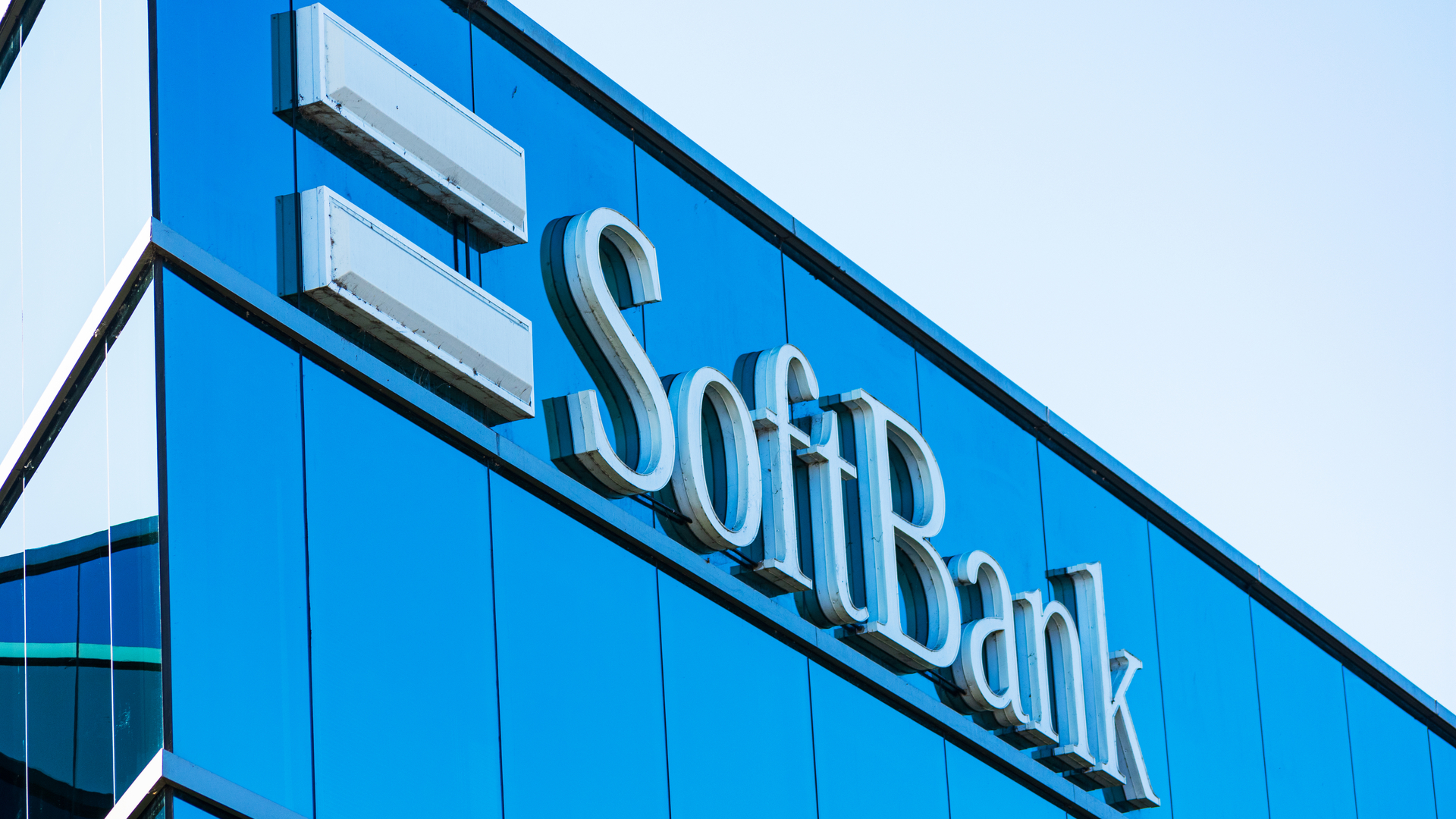 Arm is one of the leading names in the world of computer technology. Manufacturing some premier computer technology, Arm’s products have become quite sought-after. The future of the company is in a bit of uncertainty however, as parent company Softbank has publicly expressed interest in selling Arm.

Softbank’s CEO Masayoshi Son shared the company’s interest in selling off its subsidiary. Based in the United Kingdom, Arm Holdings was actually scheduled to go public in 2023, but Son may be making that happen sooner than expected. This news came during the latest Softbank earnings call, where the company posted a $12 billion quarterly profit.

It’s unclear who could end up purchasing Arm Holdings, but one big name in the mix is that of NVIDIA. With NVIDIA reigning over the world of graphics cards, and gearing up for a major announcement, it makes sense that they would want to expand their empire.

There are several different ways that the Arm deal could go down. The company was first acquired by Softbank back in 2016 for $32 billion. Arm Holdings could potentially dealt for a combination of stock and cash. “We would like to closely study the best option,” Son said. There is still a possibility that Softbank will still own a large portion of Arm once everything is said is done.

Arm’s technology are the nucleus of so many powerful PC rigs. Their likely sale and acquisition could have some large ramifications for their operations moving forward. If any new information becomes available, you can expect to see the details right here on Shacknews.