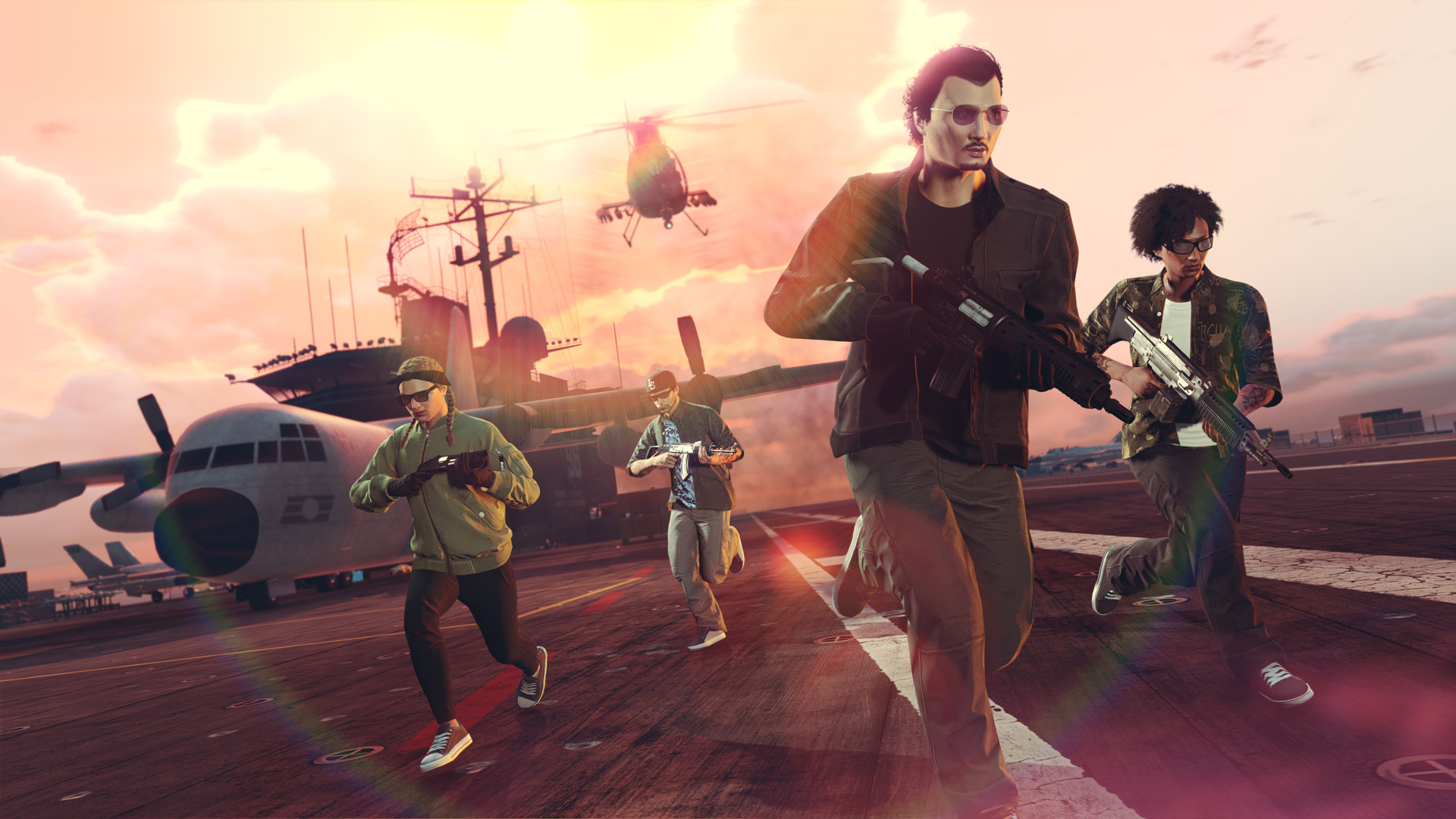 The latest update for Grand Theft Auto Online is a big one, delivering a slew of new vehicles, co-op missions, and other goodies to the popular online mode. While the update includes a lot of changes and additions, perhaps the most prolific is the addition of 15 brand-new vehicles, as well as some new variants to existing vehicles in the game world.

You can, as always, check out the full patch notes for the update over the Rockstar Support website, but we’ll break down all the important bits below.

On the new vehicle front, players can expect to find the following vehicles available to purchase in GTA Online starting today:

On top of the new vehicles, the following vehicles have received additional variants which you can purchase as upgrades at Benny’s Original Motor Works:

Alongside the new vehicles and variants, players who own the Galaxy Super Yacht can now launch a series of six new “A Superyacht Life” missions from the bridge of their yacht, or by calling the Captain and requesting a job. These new missions offer 4-player co-op, where you can invite anyone in to take part in the actual mission content. The update also adds nine new Open Wheel Races, as well as the Open Wheel Race Creator.

Players will also find that there are several new business-related missions available now, including two new Business Battles called Aircraft Carrier Assault and Factory Raid. There are also two new Arcade Games up for grabs from the Pixel Emporium Website, as well as new wheels and rim sets in the LS Customs catalogue.

Another big change with this update is an increase to the cap on how many standard properties players can own. This has now been raised to eight, allowing you even more room for various properties around the city. You can also now return your vehicle to storage from the interactions menu, allowing you to put your car away whenever you feel the need to.

Overall, this update brings a lot of small quality of life features, along with some pretty big additions. You can check out the full patch notes if you want to see the complete details for yourself.