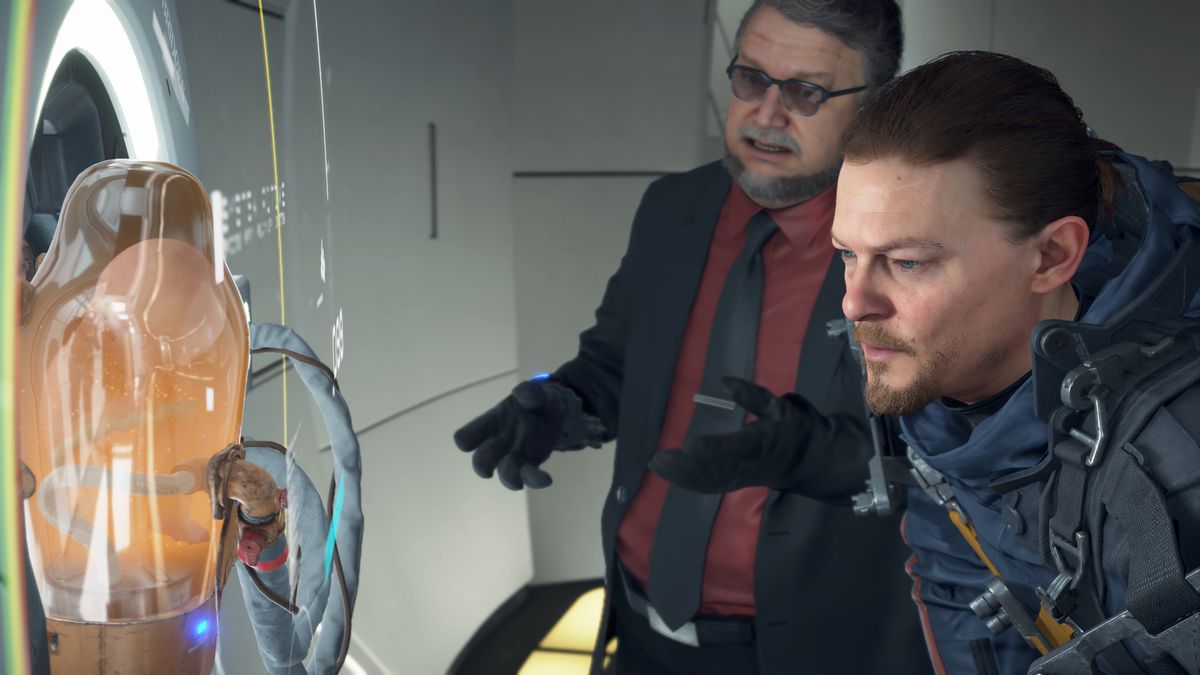 Though the novel already debuted in Japan closer to the game's release, it's now getting an English version set to debut in November. This is just the first part of the Death Stranding novelization, and there will be a second and third eventually as well. The second book collects the rest of the story, while the third book is chock-full of essays from creator Hideo Kojima.

Kenji Yano, the author, also penned the Metal Gear Solid novelizations, so you've got those to look to for an idea of what to expect here. This particular novelization is already live on Amazon so you can snag your preorder ASAP.

Previously, I reviewed Death Stranding and awarded it a 9 out of 10. Here's what I thought:

"This masterful journey reminded me exactly what gaming is capable of during a period in my life where I’ve become frustrated and jaded by my role within the industry and the way many things have evolved for the worse over the years. Unfortunately, something like this will only come around once every few years. Here’s hoping another death stranding event doesn’t occur between now and when I can take in Hideo Kojima’s next opus."

Be sure to preorder your copy for November 3, and then stay tuned to Shacknews for additional updates on when and if we ever get to see the second installment of the novelization series.