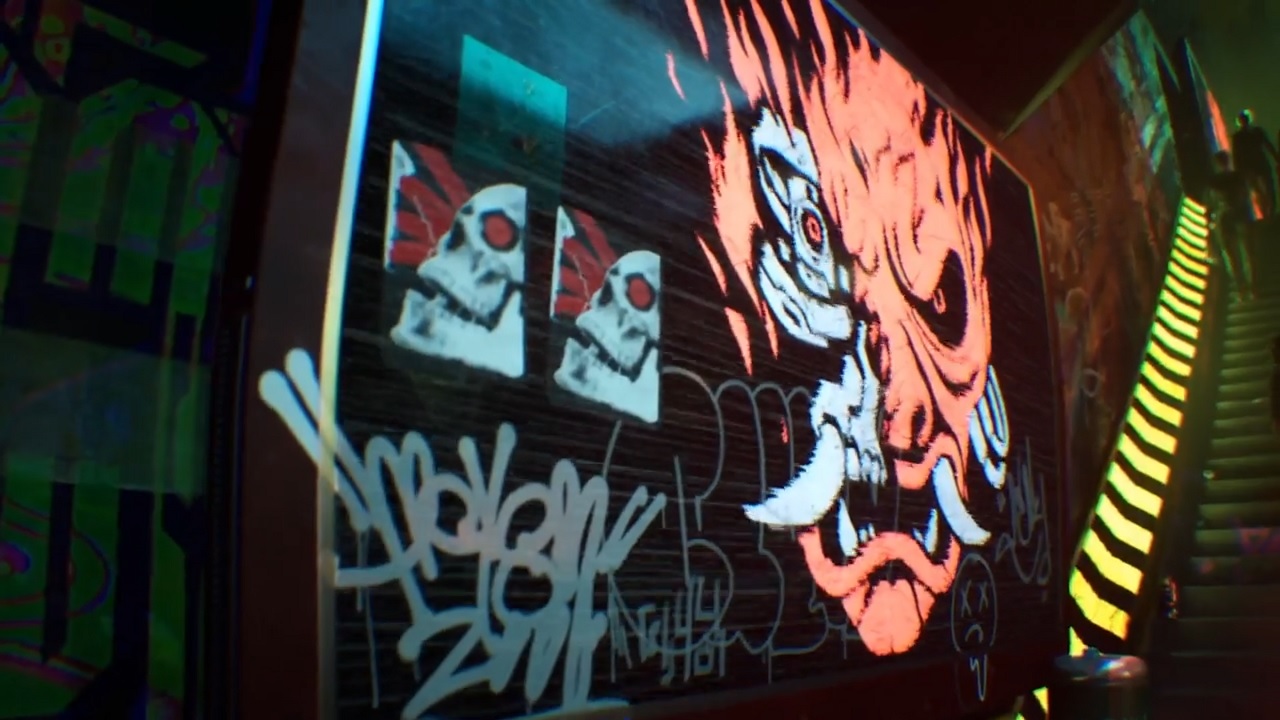 The chrome rock band SAMURAI is a huge part of Cyberpunk 2077’s lore. Headed up by the Keanu Reeves-played Johnny Silverhand, SAMURAI acts as a popular voice of the disenfranchised in Night City and the player will likely be interacting with them heavily throughout the game. To further bring the franchise-iconic band to life, CD Projekt RED has enlisted Swedish punk band Refused, and both have put out new singles from the Cyberpunk 2077 soundtrack for fans to enjoy on various musical platforms.

CD Projekt RED hosted a special segment of Cyberpunk 2077’s music with Refused on the second episode of the game’s Night City Wire livestream series. The segment took a dive into the integral role of the in-game band SAMURAI to the world of Cyberpunk, as well as the efforts of Refused bringing the band’s sound to life. With the musical segment came the launch of a new single from the Cyberpunk 2077 soundtrack, a single from the in-game band SAAMURAI performed by Refused: A Like Supreme.

A Like Supreme follows the launch of several other SAMURAI tracks from Refused, including the following.

The new track, A Like Supreme, also launched as a single on Spotify and other musical platforms. With CD Projekt RED having poured so much into this game when it comes to visuals, story elements, and so much more, it should come as no surprise that an equal amount of attention and care was given to making sure that the musical side of Cyberpunk (arguably a hugely important part of its world).

Did you miss Cyberpunk 2077 Night City Wire Episode 2? Then be sure to check out our other coverage, including new details on the backstory life paths you can choose, and a new breakdown on Cyberpunk 2077’s weaponry and tech.