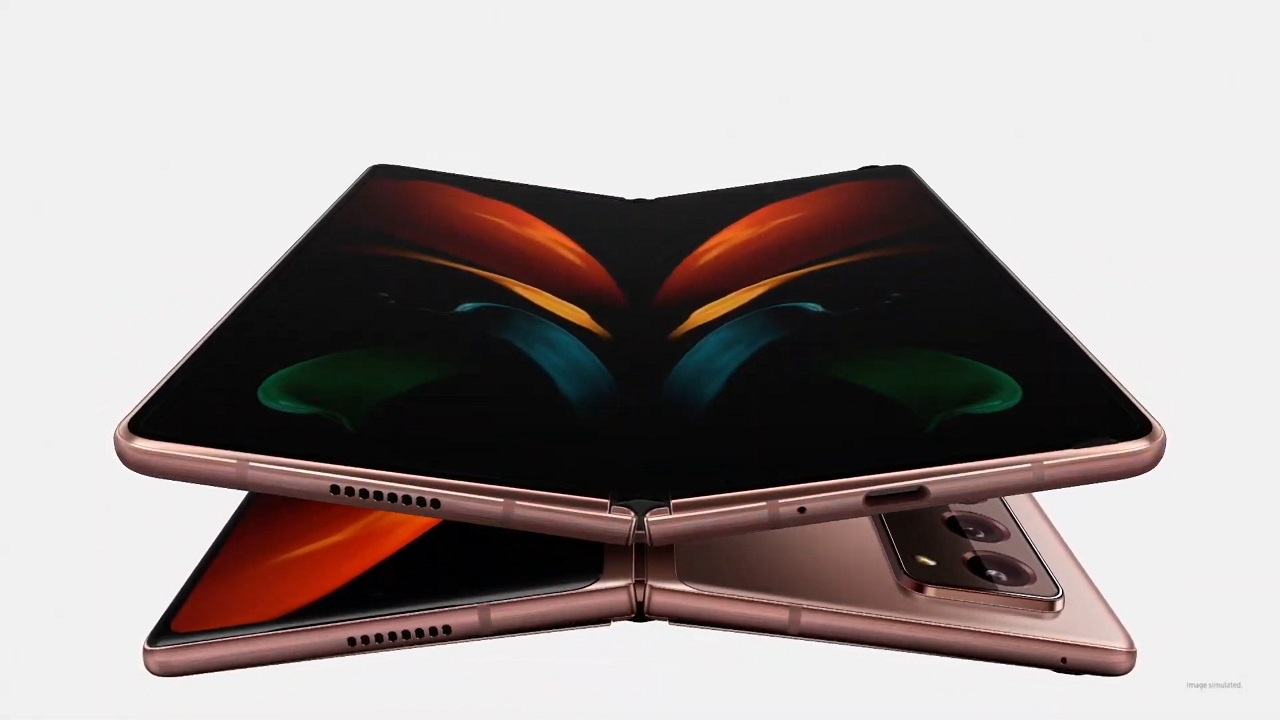 In the smartphone market, Samsung continues to pour more and more and of its efforts into the technology of folding phones. 2019 brought us our first look at the original Samsung Galaxy Fold, and earlier this year we saw the smaller, sleek-profiled Galaxy Z Flip. Now, Samsung seems ready to move on its latest iteration of this style of phone with the unveiling of the new Galaxy Z Fold 2.

Samsung announced the Galaxy Z Fold 2 on its August 2020 Galaxy Unpacked livestream presentation on August 5, 2020. The new phone brings a 6.2-inch folded and 7.6-inch fold-out smartphone experience with a number of improvements. Considering previous issues in this type of phone such as dust getting under the screen and the actual composition of the supposed ultra thin glass on previous phones, Samsung took the opportunity to say it had heard the feedback. With this in mind, the developer has made improvements to the overall design of the Z Fold 2 that should address these quality and durability issues, such as a better hinge system, a more durable ultra thin glass design, and a fiber protection system to keep dust and particles out of the phone’s internals.

It’s not all that surprising to see much of Samsung’s presentation of the Z Fold 2 focus in on durability factors which have been a tough hurdle for this type of technology to get past. Many may remember issues with screens on review units of the original Galaxy Fold breaking, as well as testing which revealed skepticism of the actual glass composition of the Z Flip. New technology brings about new problems for sure, but Samsung hasn’t shied away from attempting to develop solutions to these issues and evolve its smartphone technology in the Z Fold and Flip lineup.

In addition to the supposed improvements in durability, the Galaxy Z Fold 2 will boast 5G connectivity, a 120Hz refresh rate screen, and Mystic Bronze and Mystic Black variations. Pre-orders on the phone are expected in September and more details can be found on the Galaxy Z Fold 2 product page now, along with the option to reserve a device and be notified of pre-order details. Stay tuned to for further details such as specs and release date soon.