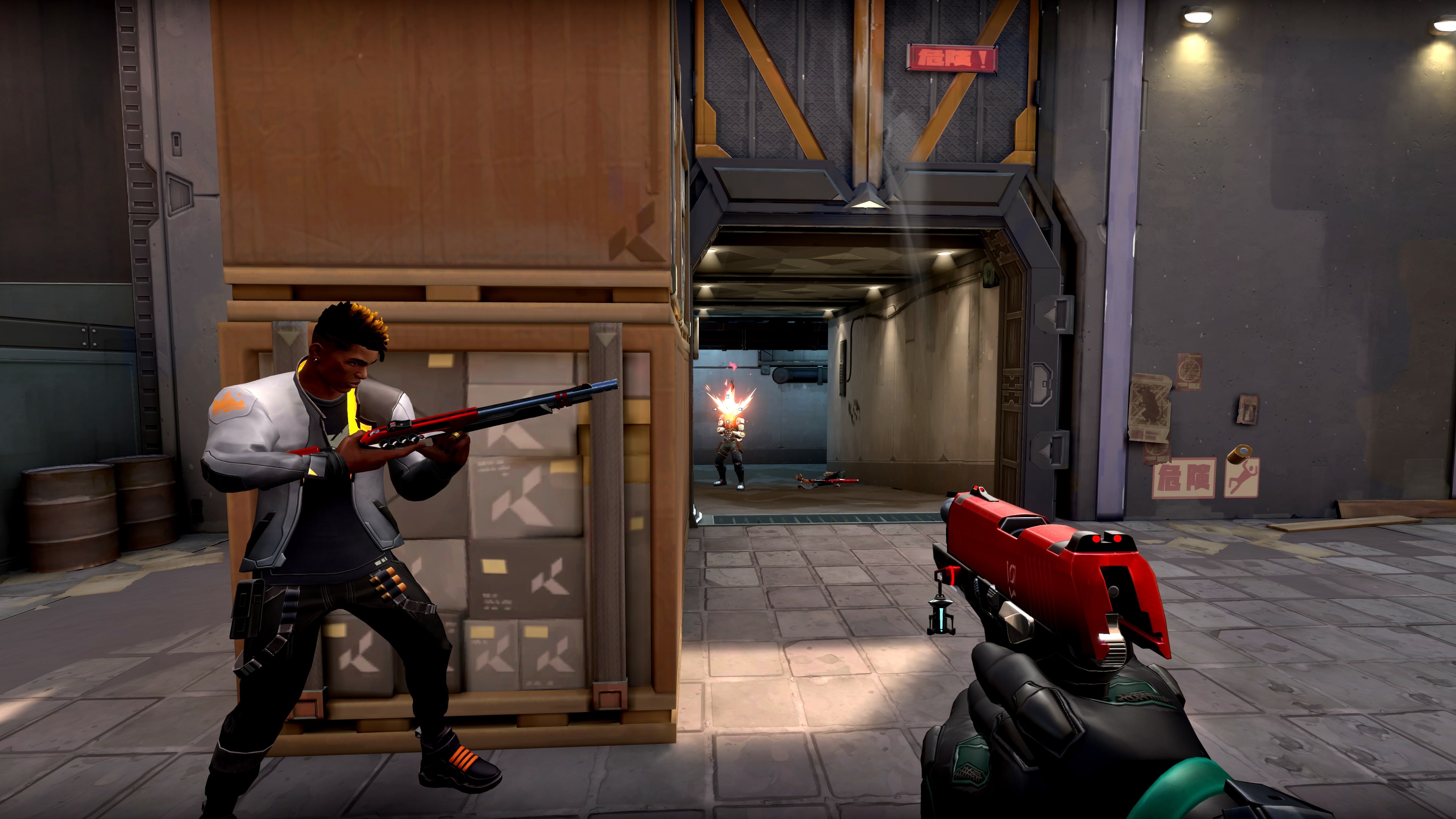 The first Act of Valorant’s inaugural Episode is set to conclude when Act 2 begins on August 4. Riot Games’ iteration of the seasonal format, Valorant’s Acts keeps players engaged with crops of new content. The developer has already revealed the game’s next agent, Killjoy. Now, Riot Games has announced that Valorant Act 2 will add a new Deathmatch mode, a new Battlepass, and a new line of premier skins.

In addition to a brand new agent, Valorant will be getting a new game mode with the release of Act 2. Deathmatch pits 10 players against each other in some old-fashioned free-for-all action. Deathmatch varies greatly from the current game modes in Valorant, as there is no spike or primary objective other than kills. In Deathmatch mode, there are also no abilities, so fights will come down strictly to gun skill. The winner will be determined by the first player to reach 30 kills, or whichever player has the most kills after 6 minutes of play.

A brand new Battlepass will be available for players to purchase when Act 2 begins. The Battlepass will once again cost 1,000 VP and features several unique cosmetic items, as well as Radianite Points. “For the Act II pass, we decided to look a lot more at how the community responded to the quality of the Act I content. Which cosmetics made players the most happy? What do they want to see more of?” said Sean Marino, Art Lead on Valorant at Riot Games when speaking about the team’s philosophy when designing the Act 2 battlepass.

A new line of premium skins is being added to the Valorant store with Act. The Glitchpop skinline takes inspiration from the Cyberpunk genre with its bold and colorful designs. The Frenzy, Odin, Bulldog, Judge, and Melee will all be receiving new Glitchpop variants.

Valorant players will have plenty to explore when Act 2 begins on August 4. From a new agent, to a new game mode and Battlepass, Riot Games has a wealth of content planned for their competitive FPS. For more on Valorant, be sure to bookmark the Shacknews topic page dedicated to the game.