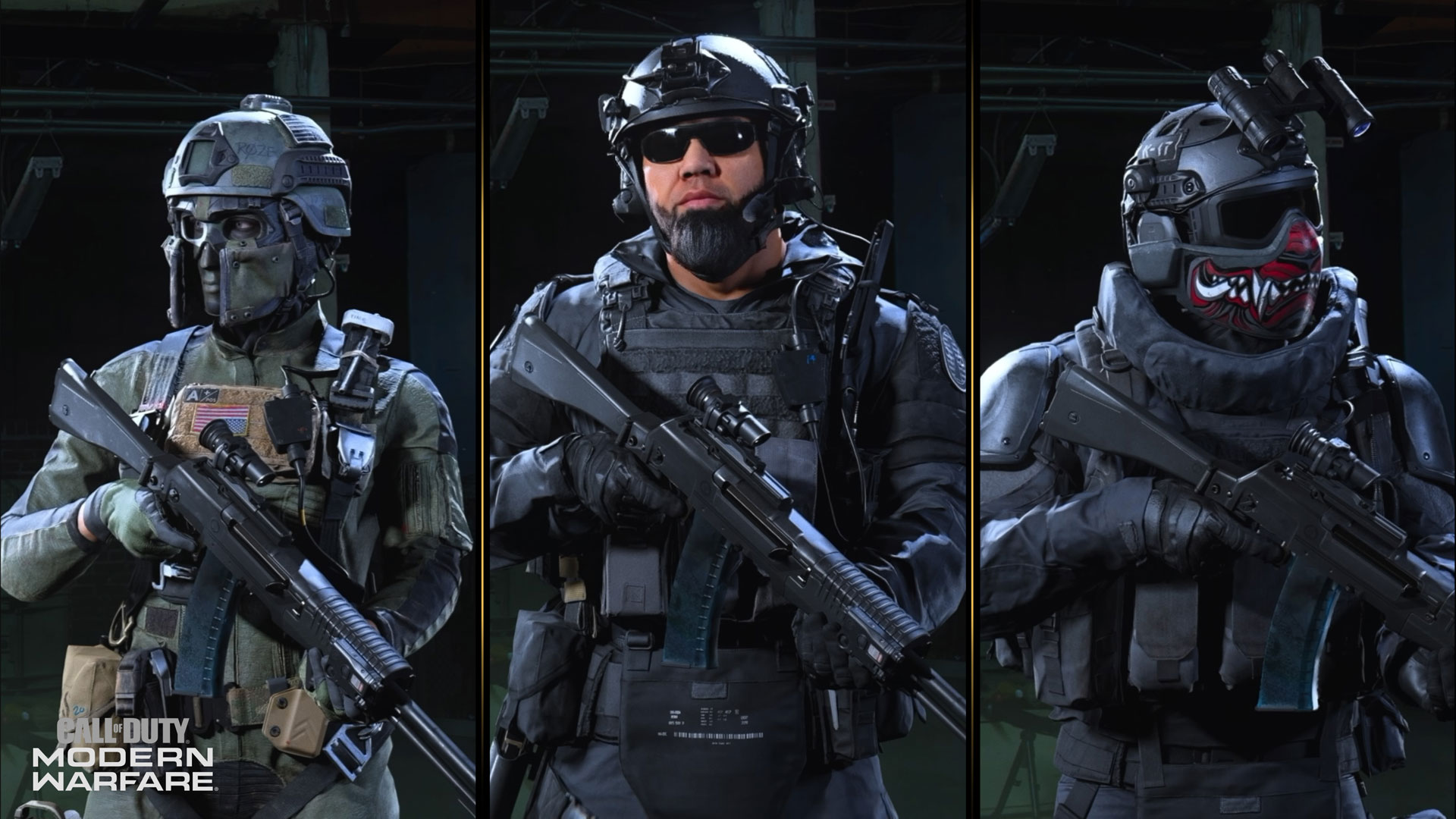 Infinity Ward’s Warzone has been a wildly successful component to 2019’s Modern Warfare. This free-to-play battle royale pits a whopping 150 players against each other in last-man-standing matches. Warzone follows the trend of other games as a service, constantly supplying the player base with new updates and content to explore. Season 5 of Warzone is set to kick off soon and with it comes Shadow Company, a new faction in Modern Warfare.

Infinity Ward shared news about Shadow Company in the latest blog post to their official website. The narrative of Warzone is constantly changing and evolving. Though the game is entirely online, the developer drops different hints and clues throughout the updates that give insight to the settings and characters. The Shadow Company features three new operators that will be playable in Warzone.

Rose, Velikan, and Lerch are the new operators joining the fray in Warzone. Each of the new characters has their own unique backstories that led them to join the Shadow Company faction and making their way to Verdansk. We also get some high-quality images of the new operators and their snazzy gear.

Infinity Ward also released a new trailer focused on Shadow Company, which can be seen above. With Season 4 of Warzone coming to a close, several new changes are on the horizon. Season 5 of Warzone will feature a brand new battle pass, map changes, new weapons, and operators. The action will all kick off when Season 5 begins on August 5. For more on Infinity Ward’s battle royale, be sure to bookmark our page dedicated to Warzone.