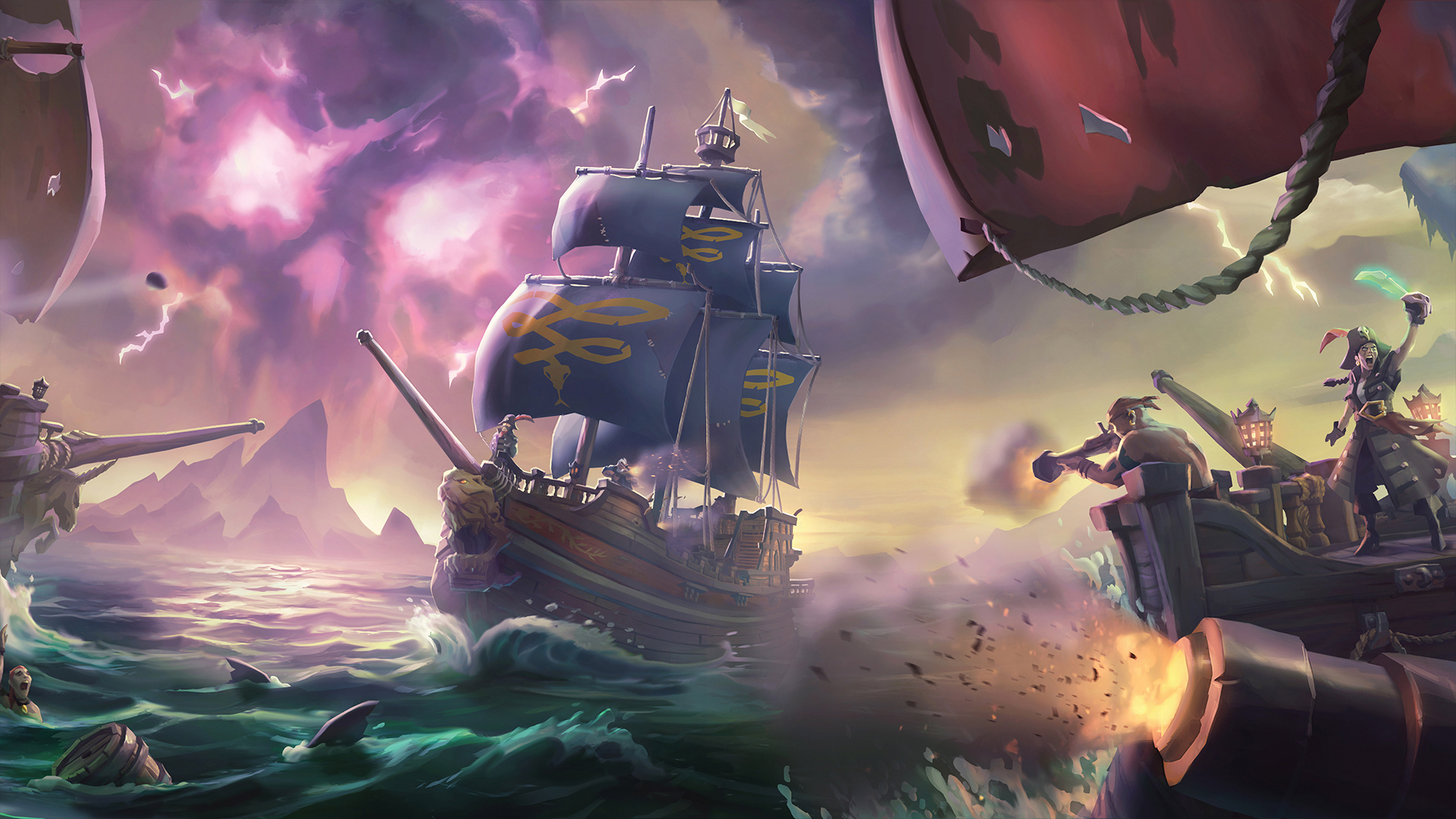 Sea of Thieves has received constant support since its release back in 2018. The latest update for the game added a crop of new content and cosmetics for players to enjoy. However, this update also added some important new accessibility settings. These features will make the game more enjoyable for a wider audience.

Rare posted to the official Sea of Thieves website to talk about the new accessibility settings in their open world pirate game. These changes come from the developer’s desire to eliminate held inputs from the game. Recently, we saw them change many hold functions to toggle, allowing players to simply tap buttons to achieve a desired input.

In Sea of Thieves, players will often find themselves swimming in the ocean, for one reason or another. The new accessibility update makes it so players can automatically float in water. “To support Play with a Single Analogue Stick, this removes the need for players to angle the camera to swim.” It should be known that this will prevent players from diving below the surface.

The content that Rare has pumped into Sea of Thieves over the last year has been great, but it’s moves like this that will really define their work on the game. The new accessibility options will allow Sea of Thieves to reach a larger group of players, while fostering an inclusive gaming environment. For more on the swashbuckling pirate game, visit the Shacknews topic dedicated to Sea of Thieves.