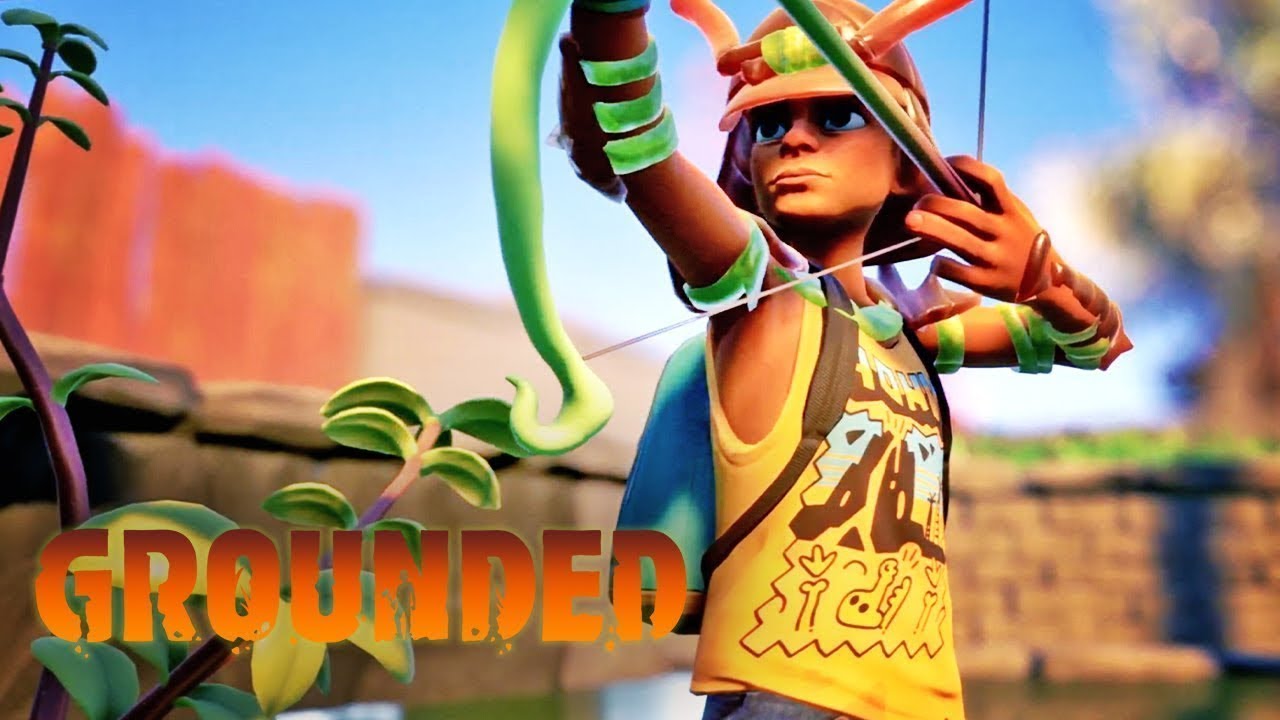 Tonight on a very special stream, we are joined by Adam Brennecke from Obsidian as we dive into Grounded. The game hit Early Access today and is available on Xbox Game Pass. We will be going live at 7:15 PM ET. Please take a look.

Thanks to Adam for stopping by our stream today. You can follow him on Twitter, but you might want to give Grounded a follow too, while you are at it. The game is available on Steam Early Access. It is also available to download on Xbox and the Windows Store via Xbox Game Pass for PC.

If you like content like this and want to support us, please consider subscribing to Shacknews Mercury. We don't run programmatic ads on our site, and you can help us keep the lights on for as little as $1/month.