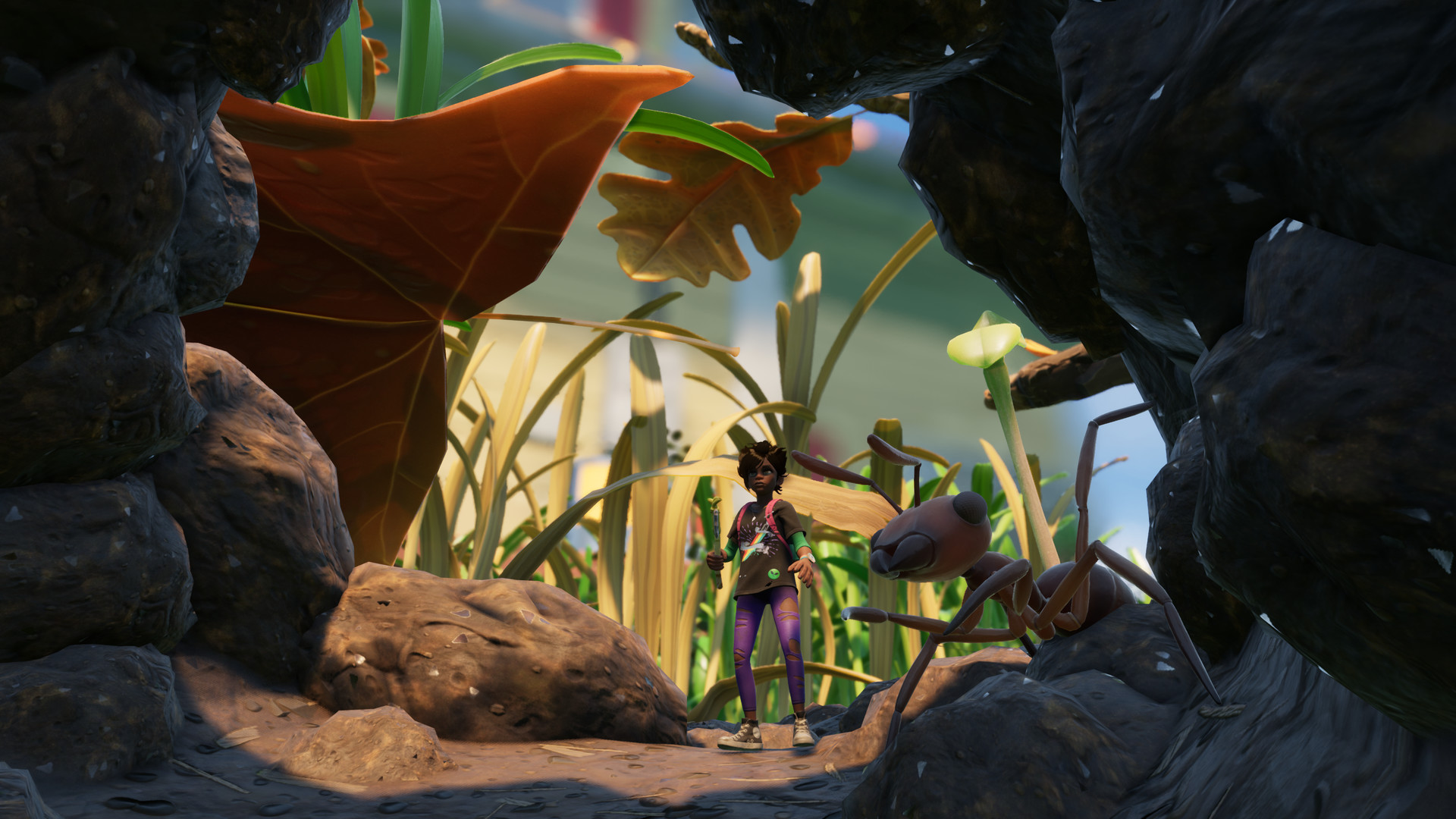 The Grounded early access start time is rapidly approaching. Players will need to ensure their Xbox Game Pass subscriptions are up to date before their world shrinks and spiders become even more terrifying. If you’re eagerly awaiting the Grounded Game Preview (Early Access for Steam users), there’s not much longer to wait.

Players will be pleased to hear that the Grounded Game Preview (as part of Xbox Game Pass on Xbox and PC) has a start time of 10:00 a.m. PT / 1:00 p.m. ET on Tuesday, July 28, 2020. This means that on Tuesday morning, you will be able to shrink down to the size of an ant and start surviving the dangers of a modern backyard. For those playing via Steam Early Access or the Microsoft Store, this start time is the same.

12 hours until #thebackyard opens up, but who's counting... 😁

While the official Grounded Twitter account gives an indication for those in the west, the official Grounded site covers a whole lot of other timezones. Players all across the world will need to wait for the right time to roll around before the Grounded Game Preview (or Early Access) begins. For those in the United States and surrounding regions, the beta starts on July 28th, but for those from the future (like me in Australia), we will need to wait until July 29th.

Players that are subscribed to Xbox Game Pass and Xbox Game Pass for PC can already pre-download and pre-install the beta. Anyone wanting to play via Steam will need to wait for the game to unlock and then pay the full price. Similarly, those that want to buy it outright on the Microsoft Store will also be granted access to the Game Preview.

Grounded is scheduled to release into Game Preview via Xbox Game Pass (on PC, too) and Steam Early Access on July 28. This marks the first game Obsidian has developed and released solely for Microsoft, taking players on a new and exciting adventure that is basically Honey, I Shrunk the Kids in video game format. Be sure to keep it locked to the Shacknews Grounded page for important guides and news.