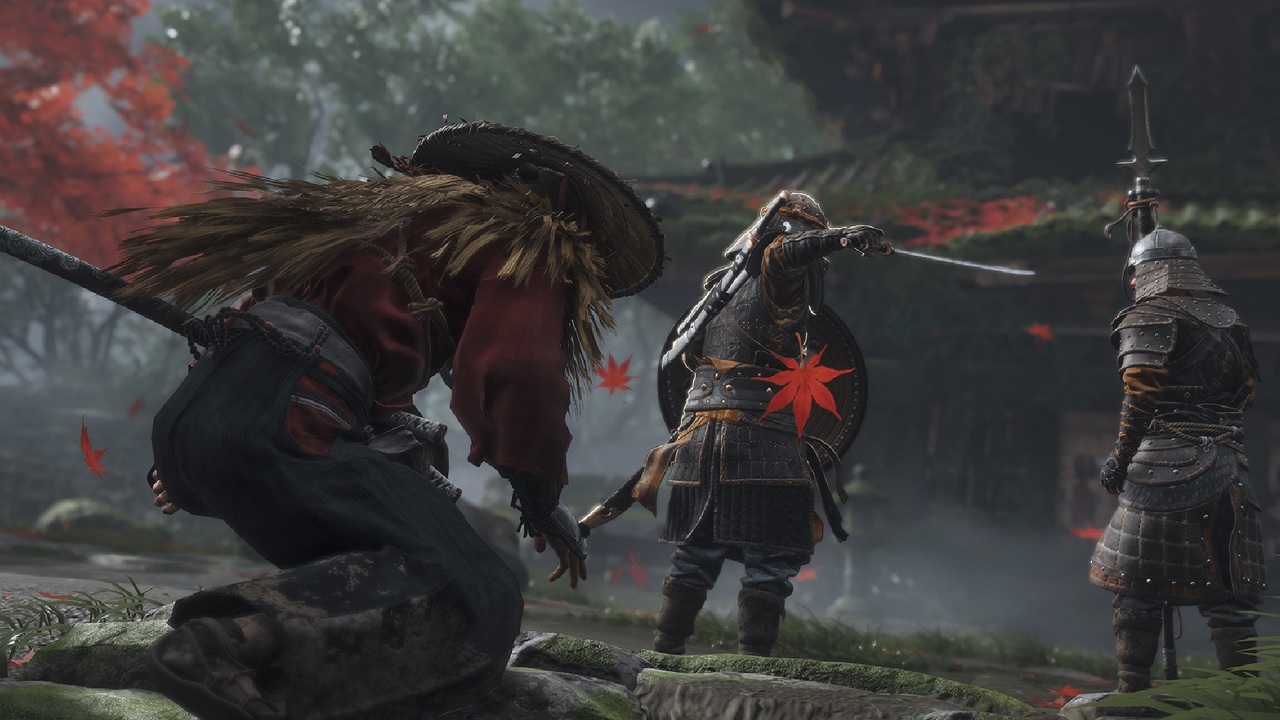 Ghost of Tsushima has been out for a bit now and players have been happily making their way across the island of Tsushima as Jin Sakai pursues his vengeance against invading Mongol armies. Whether you’ve had the chance to beat the game or are still working your way through, Sucker Punch Productions is offering new ways to both challenge you and ease the strain of the game. Ghost of Tsushima Patch 1.05 dropped recently and you can check out the patch notes here.

Sucker Punch Productions released the Ghost of Tsushima Patch 1.05 notes on July 27, 2020. The major headliner of the 1.05 patch notes were the addition of new difficulty options. A new Lethal difficulty aims to add more realistic and aggressive intensity to the game heightening damage on both sides, but also making enemies more aggressive and capable of detecting Jin in stealth. On the other side of matters, lower combat intensity options have also been added, with features such as making normally unblockable attacks blockable and enemies breaking off combos after a successful attack. You can check out the full list of notes below.

Lower intensity mode is meant to maintain the heart and feel of Ghost of Tsushima combat while relaxing several timing-specific elements. Combat is less intense, giving you more time to react. Stealth settings are more forgiving, and enemies take longer to detect you.

And that covers the Ghost of Tsushima update 1.05 patch notes. Having any trouble finding things or taking on the game’s challenges? Be sure to check out our Ghost of Tsushima coverage hub for a wealth of guides to help you in Jin’s journey of vengeance.