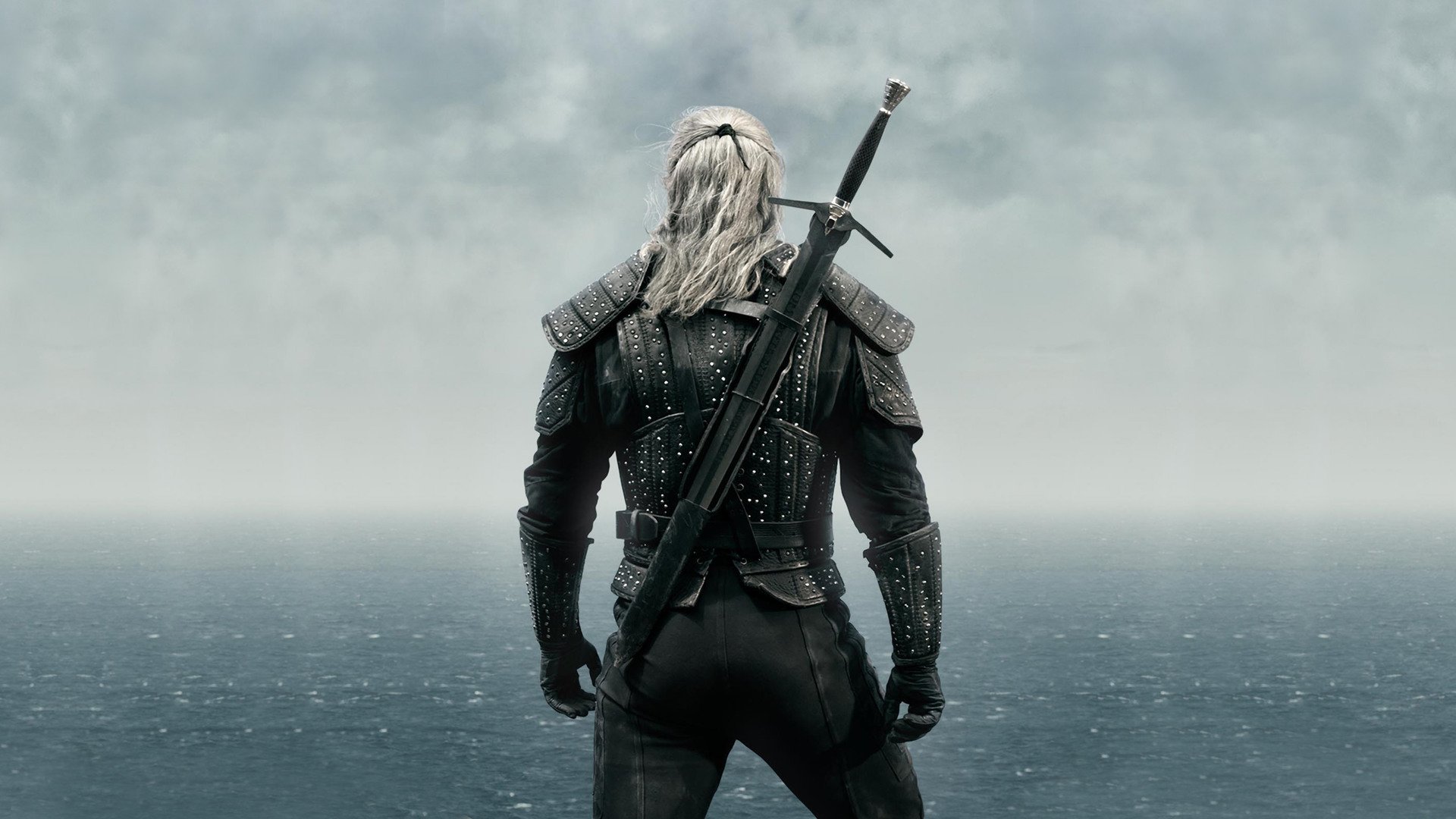 Released in December 2019, Netflix’s The Witcher series brought one of gaming’s most beloved franchises to life. Starring Henry Cavill as Geralt of Rivia, Season One of The Witcher received much acclaim, solidifying it as one of the more praised video game adaptations. Now, Netflix is set to return to the world of The Witcher, with a spinoff set 1200 years in the past.

Netflix announced the spinoff to The Witcher on their official Twitter account. “1200 years before Geralt of Rivia, the worlds of monsters, men and elves merged into one, and the first Witcher came to be.” Titled The Witcher: Blood Origin, this spinoff will be split into six parts, and will explore the story behind the first Witcher. With the show being set 1200 years before the current series, it’s safe to assume that Henry Cavill will not be leading the project.

1200 years before Geralt of Rivia, the worlds of monsters, men and elves merged into one, and the first Witcher came to be.

This is a bit of a departure from the source material, as we haven’t seen a full-length story dedicated to the very first Witcher, though the novels have shed some light on their origin. The Witcher: Blood Origin is being developed by Declan de Barra and Lauren Schmidt Hissrich.