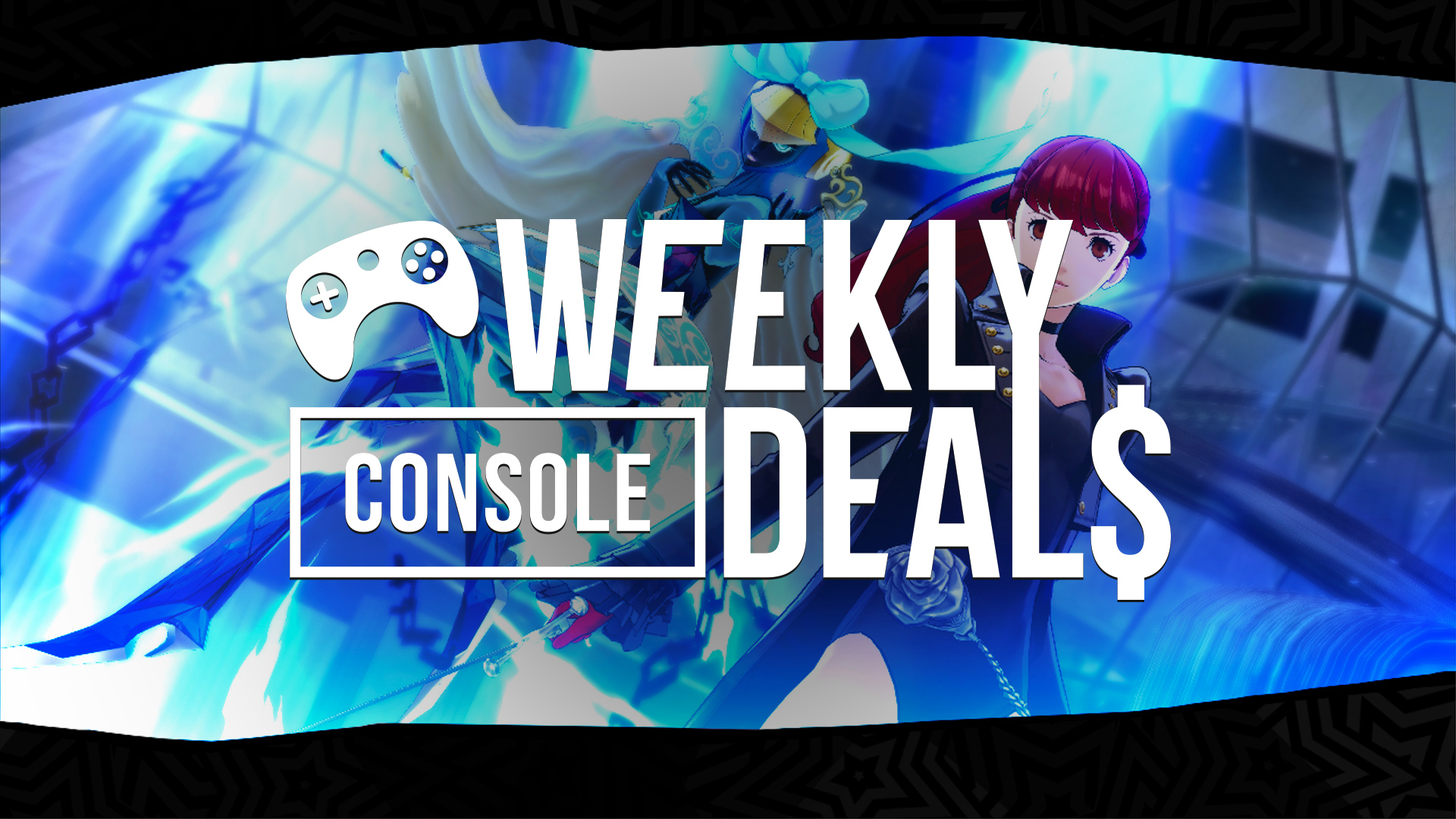 While the biggest sales of the year usually take place around E3 time, the big console makers also look to be holding separate Summer Sales. PlayStation is leading the way with one of its biggest sales of 2020 so far. On top of discounting top first-party games like Death Stranding and MLB The Show 20, this is also going to be your first chance to pick up sale prices for Persona 5 Royal, Maneater, Predator: Hunting Grounds and more. Meanwhile, Nintendo is also getting its own Summer Sale rolling, offering heavy discounts on games from Capcom, Square Enix, and Warner Bros., to name a few.

And across all three console makers, this is your first chance to get the full Mortal Kombat 11 Aftermath Kollection at a discount. Experience the full MK11 story and then see what happens next, while also taking on some new characters.