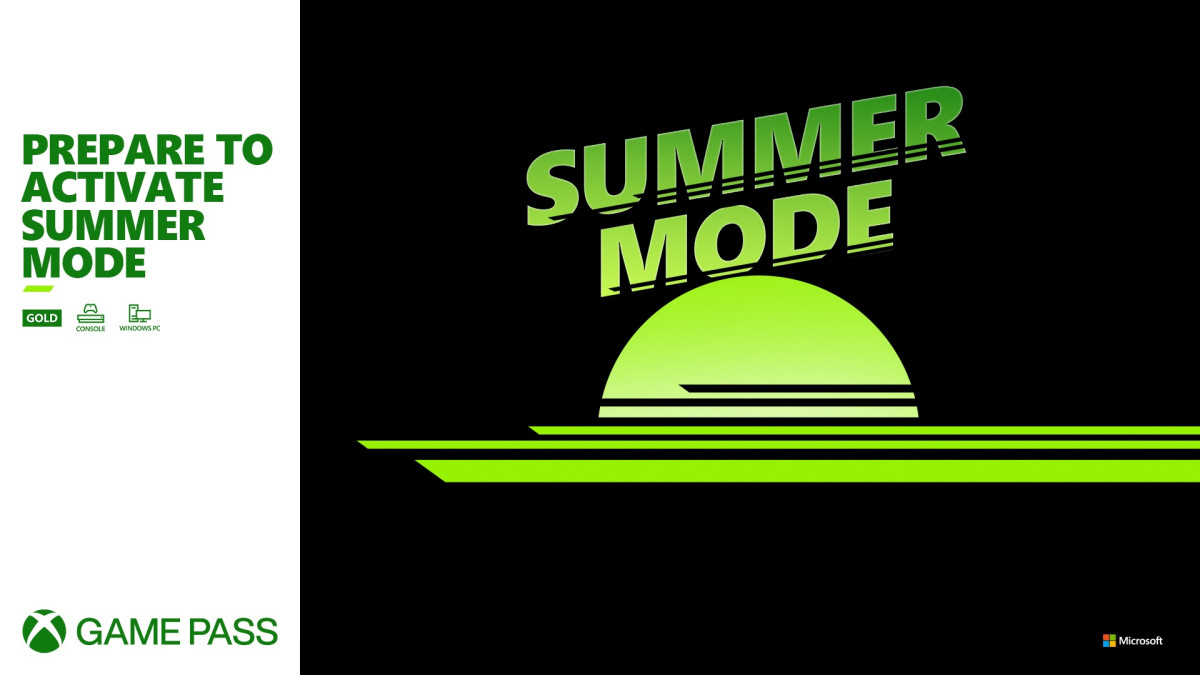 Xbox Game Pass has already proven to be one of the best deals in gaming. With access to hundreds of games across both Xbox and PC, it’s an offer that’s hard to turn down. In celebration of Summer, Microsoft is sweetening the pot. Xbox Game Pass Ultimate Summer Mode gants several new bonuses for those subscribed to the gaming service.

Xbox Game Pass Ultimate Summer Mode was announced on the official Xbox website. For the next 8 weeks, players will be able to claim several new perks to go along with their Xbox Game Pass Ultimate subscription. One of the bonuses up for grabs are new Emerald Steel weapon skins for Dauntless, exclusive for this Game Pass deal. Players will also receive additional supplies to aid them on their journey.

Outside the world of gaming, this Game Pass Ultimate Summer Mode deal will also grant owners three months of Postmates Unlimited, giving them free deliveries on all orders. This offer is good on any order over $12.

The Game Pass program itself has been gamified, allowing players to complete quests and earn exp for downloading and playing certain titles. Game Pass Ultimate Summer Mode will reward players with double the amount of points for completing certain quests. Games that will be eligible for double earnings include Cities: Skylines, Fallout 76, and We Happy Few.

Game Pass Ultimate Summer Mode also brings about new sweepstakes and giveaways. For more on Game Pass, check out our recap of the Xbox Games Showcase, in which every game shown will be available on the subscription service.