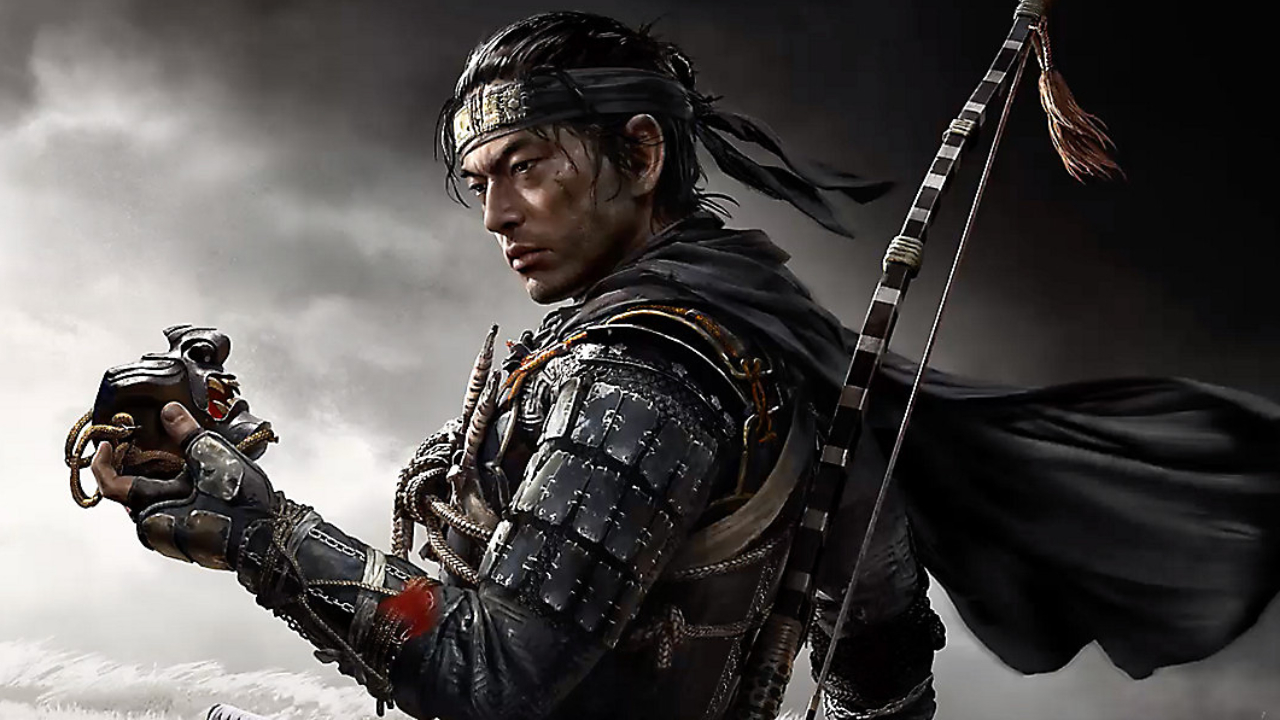 How to preorder the Ghost of Tsushima soundtrack on vinyl

Ghost of Tsushima has some great music. While the original soundtrack has already cropped up on Spotify and other music platforms, those looking to pick up the vinyl version of the OST can preorder it starting right now. Here’s what you need to know.

How to preorder the Ghost of Tsushima soundtrack on vinyl

One of the best ways to listen to music is on vinyl. There’s just something about a vinyl record that makes the music sound better. If you’re like us, and you love the sound of great music on vinyl, then you can pick up the Ghost of Tsushima soundtrack on vinyl record via a preorder right now.

To preorder the vinyl soundtrack, you’re going to need to head over to the PlayStation Gear store. The Ghost of Tsushima Soundtrack Vinyl Record is currently selling for $39.95 and it will ship out on September 24, 2020. If you haven’t already picked up the game, then what are you waiting for? You can check out our Ghost of Tsushima review if you want to learn more about the PlayStation 4’s latest big release.

Those looking to listen to the soundtrack right now can do so via services like Spotify. Looking for a full look at all the songs on the OST? Here’s a list of the songs on the Ghost of Tsushima OST:

The soundtrack is completely composed of original music by Ilan Eshkeri and Shigeru Umebayashi and will come on a trio of vinyl discs housed in a triple gatefold jacket featuring art from legendary artist Takashi Okazaki.