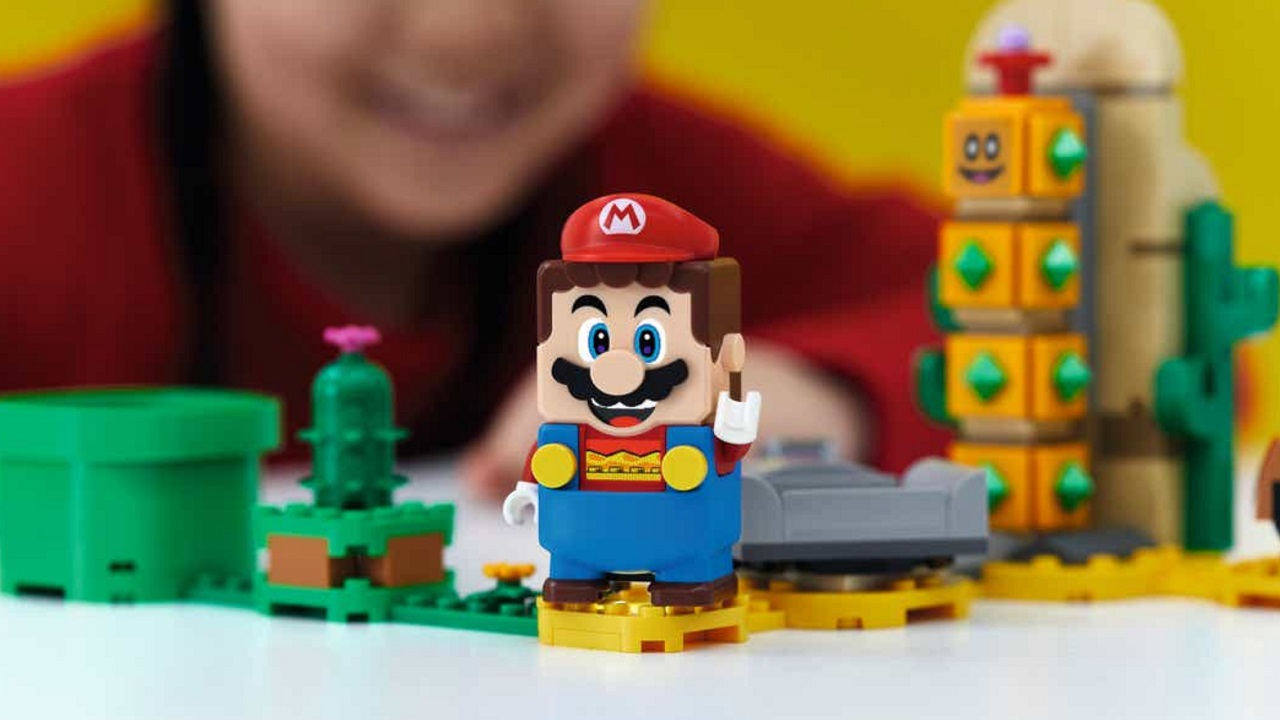 Nintendo has been killing it lately when it comes to things beyond the normal gaming sphere. In addition to more outlandish gaming ventures like Nintendo Labo and Ring Fit Adventure, the company has also continued to work on new Amiibo and partnerships that result in awesome things like LEGO Mario. In a recently released annual report, Nintendo revealed that this may continue to be the case as the company aims to expand use of its popular IPs beyond gaming.

Nintendo launched its 2020 annual report on the Nintendo Japan investor relations pages on July 20, 2020. In the lengthy report, Nintendo lays out its recent year performances, future initiatives, and investments, the latter two of which heavily featured discussion of expansion beyond the normal use of Nintendo IPs.

“In addition [to gaming], we will continue to expand the number of people who have access to Nintendo IP in areas other than the dedicated video game platform business,” one point of the report reads quite clearly.

“As a company that creates entertainment to bring smiles to people’s faces, Nintendo strives to create new forms of entertainment while maintaining a robust business structure,” the report continues. “To expand our business, our highest emphasis is placed on providing users around the world with exciting forms of entertainment that they have never experienced before… Amid such changes in the environment, the Company group is seeking to deliver its entertainment to a wider range of consumers than ever before by recognizing Nintendo IP (including characters and worlds from its games) as its strength, in addition to developing integrated hardware-software products.”

It only takes a glance at Nintendo’s recent releases and activity to see what the company is talking about. Nintendo has been going full throttle with the LEGO Company on the reveal of not only base LEGO Super Mario sets but plans for further sets and accessories, and it’s arguably paid dividends considering pre-orders for the product were at their limits almost immediately. Even beyond that, Nintendo has been selling their way through other alternative gaming products such as the Nintendo Ring Fit and Labo.

All of this arguable success considered, it makes since that Nintendo would like to continue to strike while the iron is still hot and continue to pursue products outside of the usual gaming space with its IPs. If that means more things like LEGO Mario? Well then we’re more than looking forward to what Nintendo has planned.