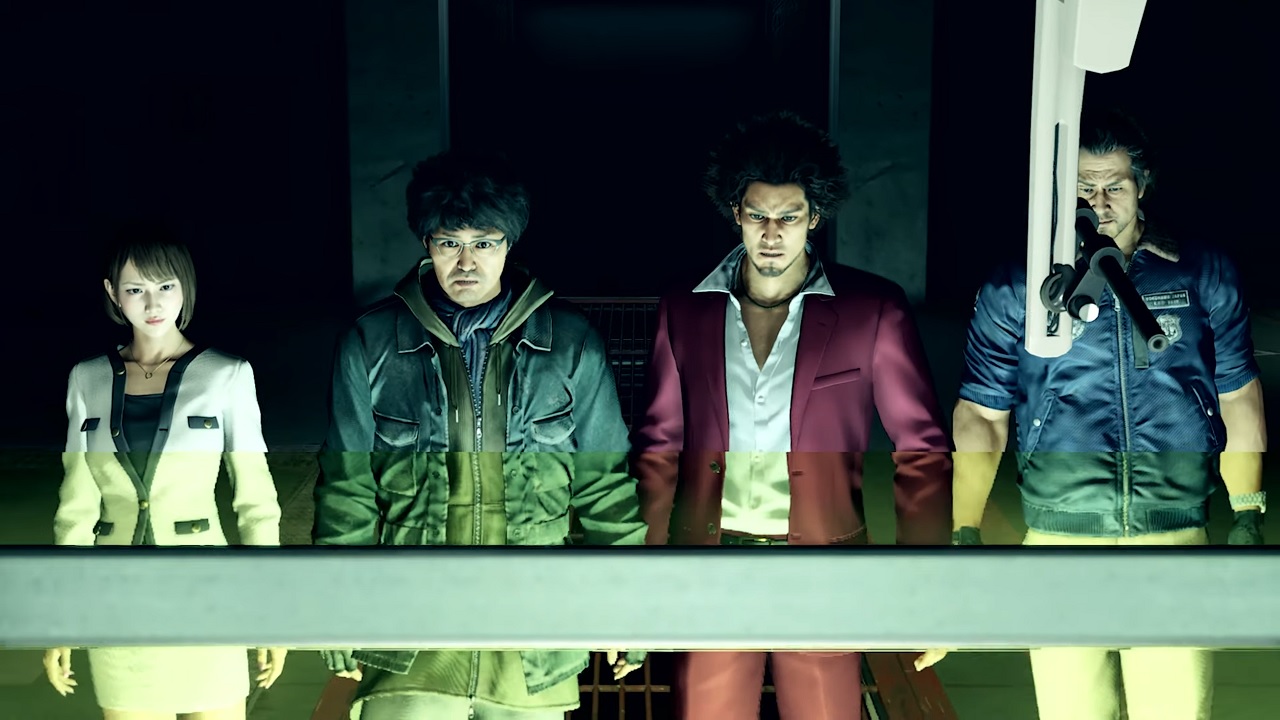 Yakuza: Like a Dragon confirmed for PS5 with a cross-gen upgrade option

Yakuza: Like a Dragon promises to be one of Sega and Ryu Ga Gotoku Studio’s most interesting takes on the popular Japanese organized crime series. Not only is it going in an all-new direction with a creative implementation of JRPG mechanics, but it will be the series transitional debut between console generations. We already knew Yakuza: Like a Dragon was coming to Xbox Series X, and a PlayStation 5 launch seemed like a sensible assumption too. That said, Sega not only confirmed Like a Dragon is indeed coming to PS5, but it will feature some kind of way for PS4 players to upgrade to a PS5 edition if they change consoles.

Sega and Ryu Ga Gotoku launched a slew of new details for Yakuza: Like a Dragon on the game’s website and alongside a new trailer on the Sega YouTube on July 22, 2020. Not only did we get a look at new characters voiced by the likes of Greg Chun (Takayuki Yagami in Judgement) and George Takei, but a PS5 version was also confirmed. Sega would also confirm that there will be an upgrade path between PS4 and PS5 editions, though details will come at a later date.

Either way, it’s good to know that regardless of whether you’re looking to play Yakuza: Like a Dragon on PlayStation or Xbox, you should be covered one way or the other for PS5 and the Xbox Series X respectively. Xbox will obviously be through the Smart Delivery system, in which the game you have will automatically upgrade to the best version based on the console you’re playing on. Though we’ve seen quite a few details in recent PS5 presentations, and there are games like Destiny 2 and Cyberpunk 2077 that have confirmed PS4 editions will upgrade to PS5 versions, Sony still has yet to formally announce a comparative program to Xbox Smart Delivery.

Either way, it’s something we at least won’t have to worry about in Yakuza: Like a Dragon’s case. Whether you’re playing on Xbox One, Xbox Series X, PS4, PS5, or PC, we can look forward to playing the game in any form around November 2020.