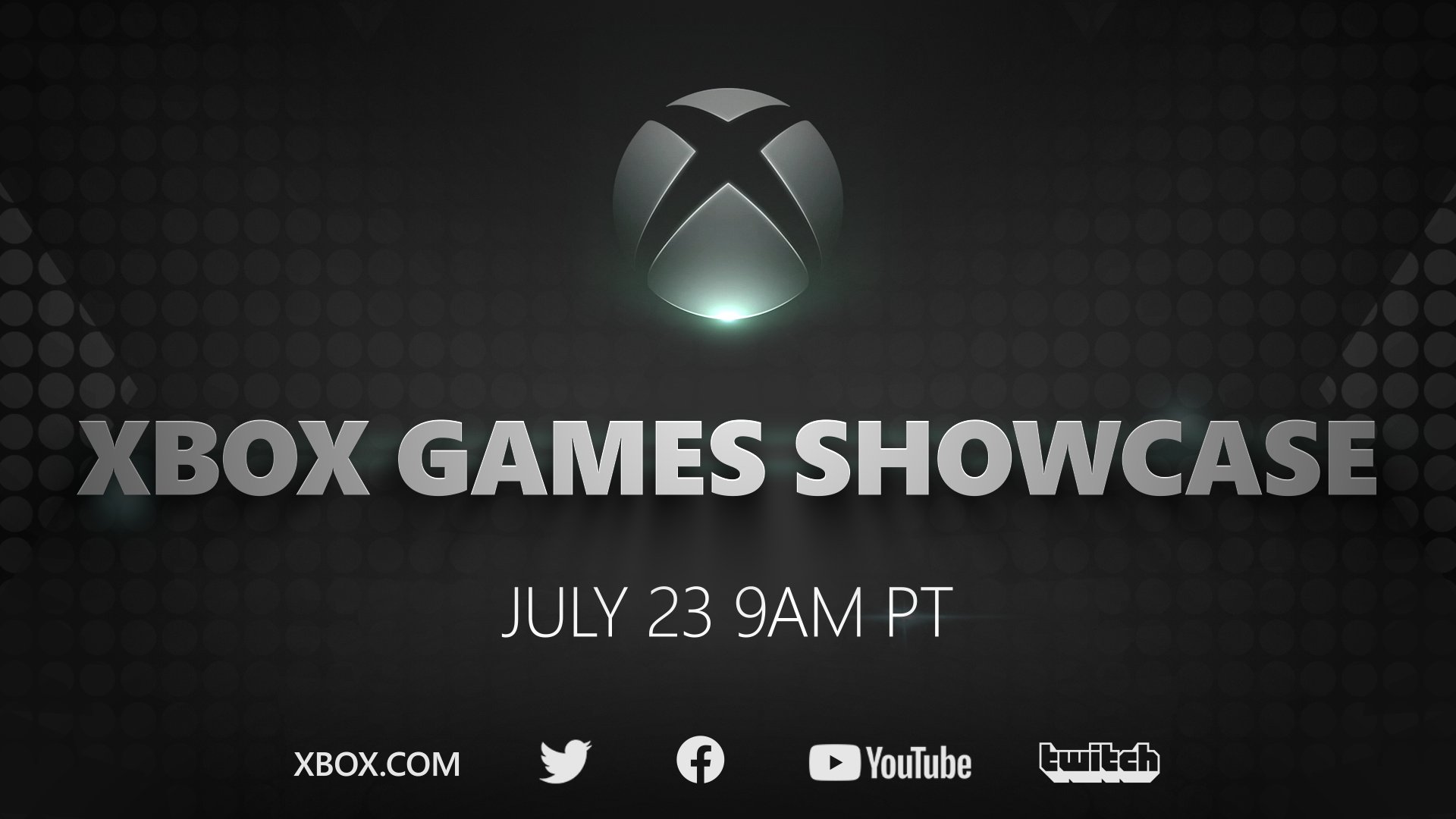 The next major video game event is set to go down when Microsoft holds their Xbox Games Showcase on July 23. The company has already confirmed that this is where we’ll get out first look at the campaign for Halo Infinite, a launch title for the Xbox Series X. In addition, we’re set to receive a bunch of other announcements and surprises about upcoming Xbox games. Here’s where you can watch the Xbox Series X Games Showcase.

The Xbox Series X Games Showcase will be held on July 23, 2020 at 9 a.m. PT / 12 p.m. ET. Xbox will be livestreaming the event on their official Twitch and YouTube channels. If you’d like, you can stay right here on Shacknews and watch the showcase with us in this article using the attached embed.

These presentations typically start right on the dot, so you may want to have the stream ready to go on your platform of choice. Though we know for sure that we’ll be learning a lot of new information about Halo Infinite, there is still a lot of mystery surrounding the Xbox Games Showcase. Will we finally get a release date and price tag for the Series X? What new games is Microsoft working on? We won’t have to wait long to find out.

Now that you know where to watch the Xbox Series X Games Showcase, you’re ready to strap in and enjoy the show. Of course, we here at Shacknews will be watching with excitement, and you can expect us to have up news stories breaking down every announcement to come out of Microsoft’s event. For more on the next-gen platform, be sure to bookmark our page dedicated to the Xbox Series X. If you found this guide helpful, consider checking out our Shacknews Mercury subscription, where you can enjoy a completely ad-free experience and support the website for as little as $1 a month.