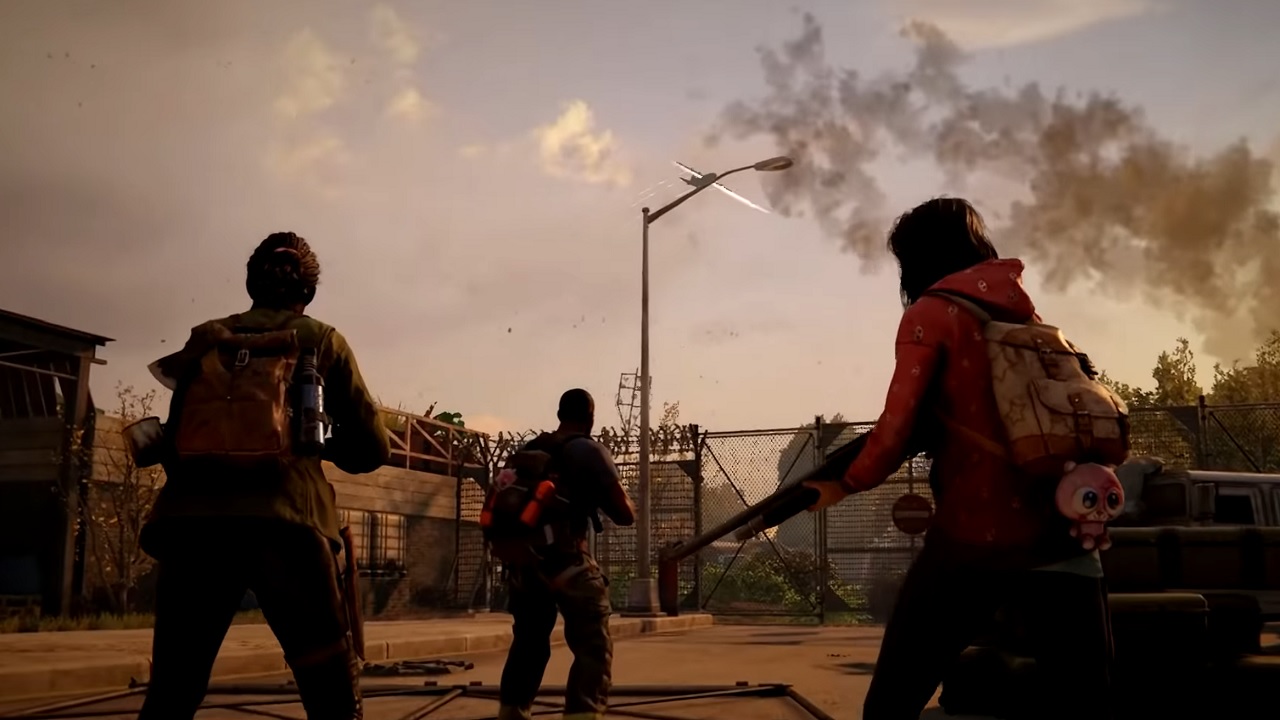 It’s been over a year since Saber Interactive’s World War Z game launched, offering a surprisingly solid co-op zombie slaying and survival experience. Now, with its latest Dronemaster Update, World War Z is becoming more versatile than ever. With the update comes crossplay, which will allow players on any available platform to play all of World War Z’s features together.

Saber Interactive and Focus Home Interactive revealed the World War Z Dronemaster Update on the Focus Home Interactive YouTube channel on July 22, 2020. Despite the name, crossplay is definitely the headline addition here. From this update on, Xbox One, PlayStation 4, and PC on the Epic Games Store will be able to party up and play through the game’s content together. That Dronemaster moniker isn’t just fodder though. This update is also getting the new Dronemaster class. As can be expected, this character has a drone that follows it around and can be upgraded through perks to become lethal to zombies, protect allies, buff yourself, and more. You can see the Dronemaster class and other new features in action in the update trailer below.

World War Z has been a surprising good time since it first launched back in April 2019. The game provides a scenario-driven experience not unlike a third person Left 4 Dead in which teams of players fight off near-literal tidal waves of the undead as they aim to survive, escape, or achieve other objectives. More than a year later, the game is still going strong and not showing any sign of slowing down, and crossplay should most certainly help with that.

The World War Z Dronemaster Update is available for free in the game on all platforms now, so whether you’re playing on one platform or multiple, party up with friends, explore the new class, weapons, and other changes, and get ready to continue the fight against the undead hoards.