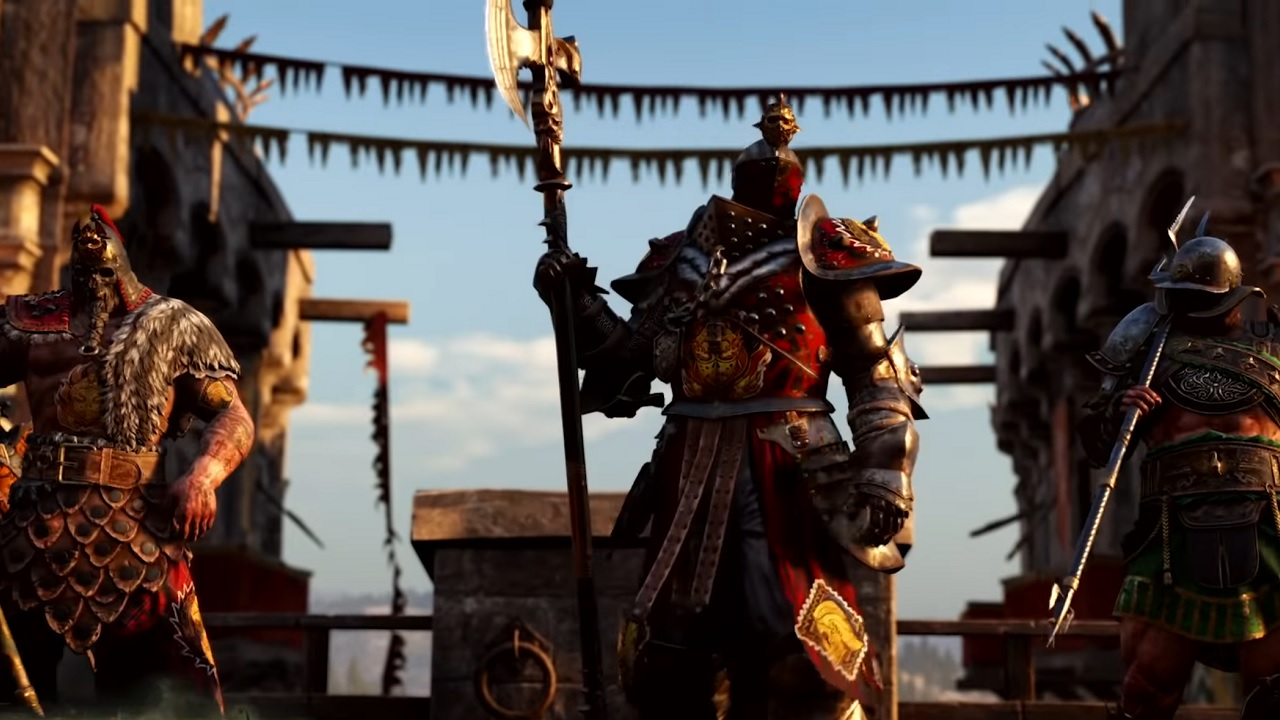 For Honor has had a winding road since it launched, introducing a new faction, a whole slew of new warriors, and much more as time goes on. It’s Year 4, Season 2 content, Tyranny, has kept new in-game goods coming, and now Ubisoft is inviting players to see what it has to offer for free for a limited time. Starting Thursday, For Honor will have a free weekend on PC, PS4, and Xbox One and players can go ahead and load the game now.

Ubisoft announced the free weekend for For Honor on the game’s Twitter on July, 22, 2020, with instructions on how to get involved going up on the For Honor corner of Ubisoft’s website. Starting on July 23, 2020, players can jump into the fracas of For Honor and engage with some of the latest content in the game including the Year of Reckoning content and the reworked Centurion. What’s more, the game can be pre-loaded on your console of platform or storefront of choice now if you want to be ready.

A Free Weekend is happening soon! Check here for information on where to Pre-Load For Honor today and get in-game with your friends on July 23.

Bear in mind, the free weekend for For Honor has some time differences per platform. Here’s a timetable of when the event will be in effect on each available platform.

For Honor will also be on sale for the duration of the free weekend in case you decide you want to pick it up for good as you play. Any and all progress and unlocked through your free weekend play will carry over to the full game.

For Honor is doing more than its own thing with the game’s Warden coming to 2019’s Samurai Shodown as its final Season Pass 2 DLC. That said, Ubisoft has found itself in quite a bit of hot water as of late with various high-level executives stepping down and an incredibly toxic developer stance exposed in recent reporting. Though it’s unknown if any of this affects For Honor directly, it’s safe to say the publisher is having some extreme lows to go with its recent ventures.

Either way, For Honor is still arguably a solid melee experience and if you want to see what the fuss is about, this weekend is another good time to do it.