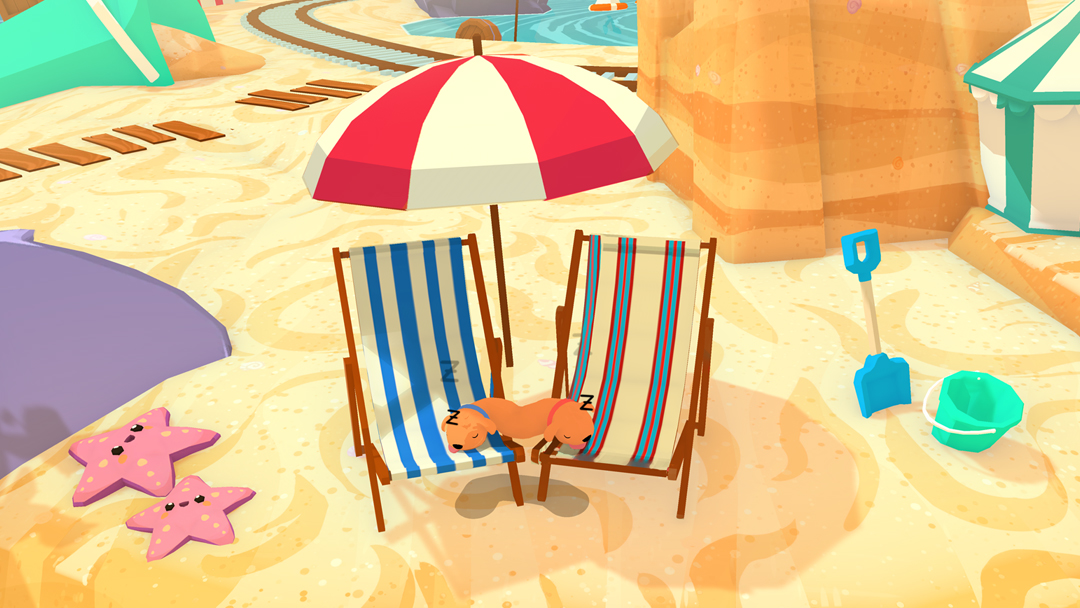 Looking for some new games to try out this week while you wait for the next big thing to release? The ID@Xbox Summer Game Fest demo event is going on now, and that means there are plenty of games to try on your Xbox One.

There are over 70 games to try, to be precise, and you can test them out from now through July 27, as additional demos come to the service over the next few weeks. Just head to the Xbox Dashboard and choose the demo section, then take a look at the 74 in total titles, then sink your teeth into something new.

From games like Cris Tales to PHOGS!, there's something for everyone here, even if you're looking for something wholly unlike anything you've ever seen before. You may have tried some of these games on Steam, but now they're available again on Xbox to test, with additional exclusives, to boot.

Did someone say 70+ demos available on #Xbox starting today?

Yes, yes they did.

Here's a complete list of what's up for grabs:

As always, be sure to stay tuned to Shacknews for additional updates, but also report back with your findings on what your favorite demo ends up being. There sure are plenty to keep anyone busy, after all. We'll be waiting to hear which ones really resonate with you.