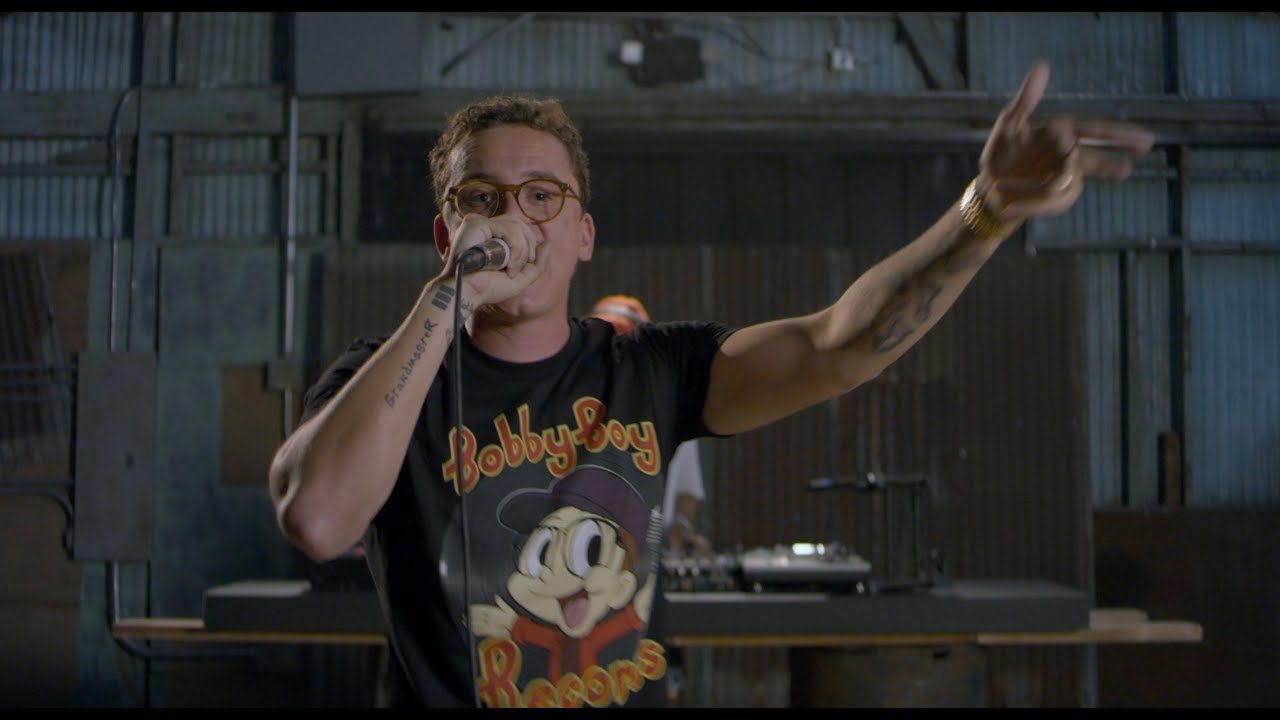 Rapper Logic recently announced that his upcoming album No Pressure will be his last, as the artist wants to focus on other endeavors, such as being a father full time. It looks like he won’t be leaving the entertainment world entirely, as Logic has signed a multi-million dollar deal to stream exclusively on Twitch.

Hailing from Maryland, Logic has had quite the prolific music career. Spanning over a decade, the rapper has released 6 studio albums and 6 mixtapes. His musical career is set to conclude with the release of No Pressure on July 24. Logic spoke with The Verge about his move to livestreaming.

“I’m not this rapper guy, man.” he shared. Logic has always insisted that his identity was far more than his musical prowess, regardless of how talented an emcee he is. The decision to retire from rapping at 30 to pursue other ventures further backs this belief.

Super excited to partner with @twitch. Looking forward to hanging with you guys. pic.twitter.com/bR8CMwfjXY

Those familiar with Logic’s discography won’t be surprised by his move to streaming. The artist has referenced his love for gaming several times throughout his career. From dropping bars about Fortnite, to naming songs Contra or Super Mario World, Logic’s appreciation for the medium has been apparent for years.

In a climate where livestreaming and personality-driven content is becoming king, major platforms such as Twitch, YouTube, and Facebook are working hard to lock up whatever talent they can. The specifics of Logic’s deal with Twitch are unknown, but the numbers extend into the seven figures and assure that the artist will stream exclusively on Twitch.

Logic’s first Twitch stream is set to go live on July 21 at 5 p.m. PT / 8 p.m. ET where he will debut his album No Pressure ahead of its wide release on July 24. You can follow his official Twitch channel here. For more on the world of streaming, be sure to visit us again here at Shacknews.