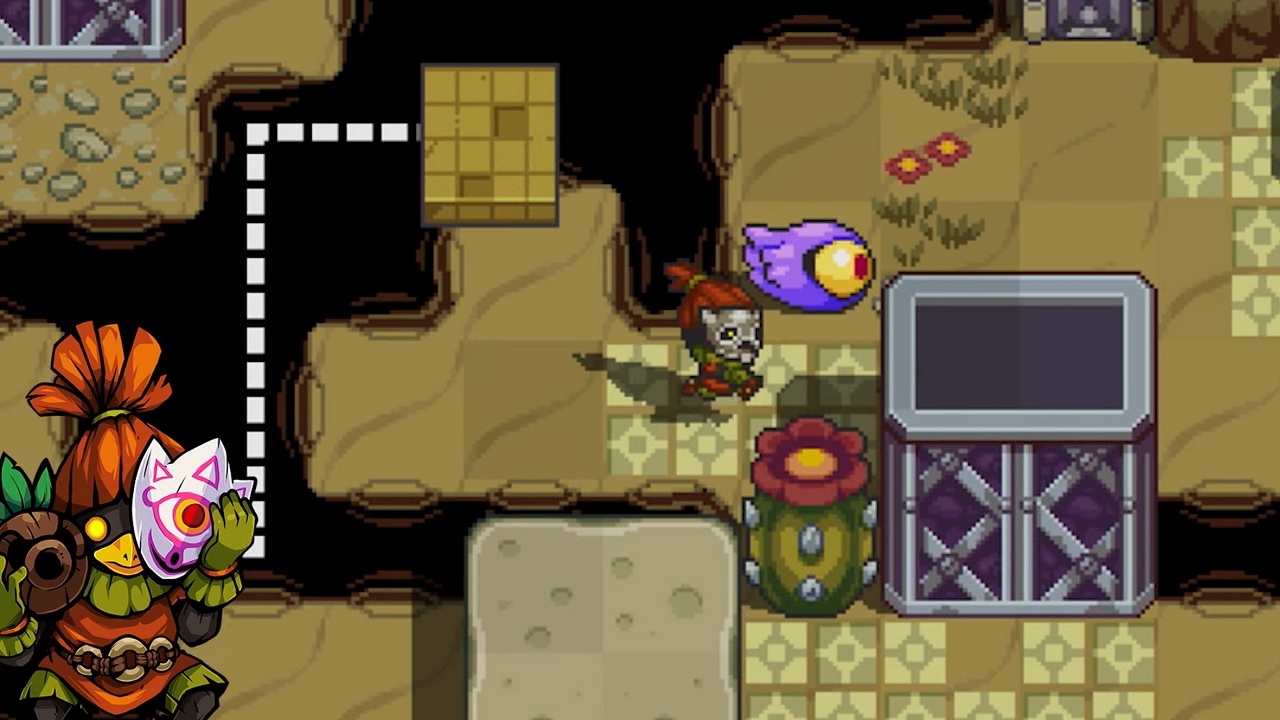 Cadence of Hyrule is a wonderfully interesting take on the usual adventures of the Legend of Zelda universe. A spinoff of Brace Yourself Games’ Crypt of the NecroDancer, Cadence of Hyrule has had us bopping moblins to the beat of the hero since it launched in June 2019. Now it’s getting some fresh new content featuring new playable characters, music, and story, and all of which will launch by October 2020 and the first of which launches today.

The upcoming three DLC packs for Cadence of Hyrule were revealed in Nintendo’s Direct Mini July Showcase on July 20, 2020. During the presentation, Nintendo revealed three new DLC packs coming to Cadence of Hyrule. The first features a wealth of new characters including Zelda’s powerful protector Impa, the high-risk, high-reward character Aria who can be defeated in one hit, the merchant Frederick, and darkened heroes Shadow Link and Shadow Zelda. The character DLC will be releasing today.

That wasn’t all, Cadence of Hyrule is also getting two more DLC packs, the first of which features 39 new songs to which to play the game. This music pack features new takes and remixes on classic Zelda themes to give players wonderful new tempos to which to slay enemies. Finally, the last DLC pack will feature a new story in Symphony of the Mask, which brings the mysterious and tricky Skull Kid to the game along with an all-new narrative to go with them. Change masks and reshape Skull Kid’s abilities through his adventure to overcome his foes.

Cadence of Hyrule has been a spinoff of both Legend of Zelda and Crypt of the NecroDancer that just keeps on giving, having earned a solid score in its Shacknews review back in 2019, a place in Shacknews' Top 10 Indies of 2019 and had some cool and free DLC since. With the adventure continuing with new content through this coming season, stay tuned to Shacknews for when the second and third DLC packs of Cadence of Hyrule’s latest set launch.