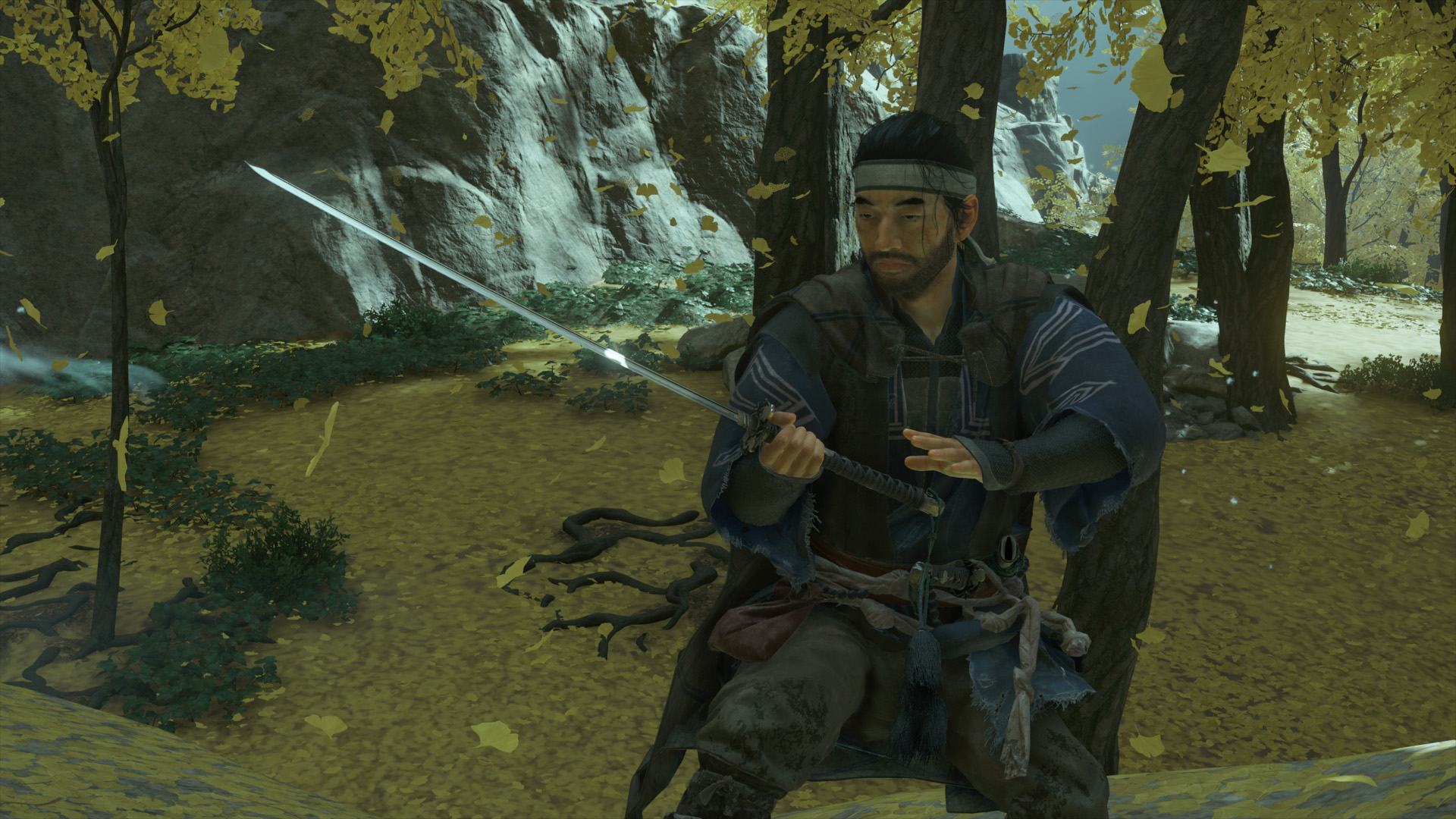 How to get Ghost Stance - Ghost of Tsushima

The island of Tsushima is full of secrets to uncover as you explore the work tirelessly to bring an end to the Mongol invasion. If you’re planning on taking down the Khan and all his forces, though, you’re going to need every power at your disposal, including the Ghost Stance. In this guide, we’ll break down what the Ghost Stance is, how to get it, and how it works.

This article contains spoilers for Ghost of Tsushima.

How to get Ghost Stance

Ghost Stance is a powerful Stance that works a bit differently than the other Stances available in Ghost of Tsushima. Instead of unlocking this powerful attack by observing or killing leaders, players will instead need to reach a certain point in the game’s story to unlock this Stance. The Ghost Stance will also activate a bit differently, too. Instead of simply changing to it, players will need to charge it up by killing enemies without taking any damage. Once reached, the Ghost Stance can be activated by pressing L3 and R3 at the same time.

Before you can activate Ghost Stance, though, you’re going to need to unlock it. This powerful movement ability is actually unlocked during Act 2 of the game’s main story. We won’t spoil the exact nature of the mission where you unlock it, but it’s impossible to miss the unlock. Once you have obtained the Ghost Stance, you can then start entering it at any time, so long as you’ve charged it up completely.

The Ghost Stance is a very powerful series of attacks that Jin can use to easily dispatch of enemy troops. Now that you know how to get it, make sure you check out our Ghost of Tsushima guide for more helpful info and content, like our guide on how to unlock the grappling hook, another important piece of Jin Sakai’s arsenal.