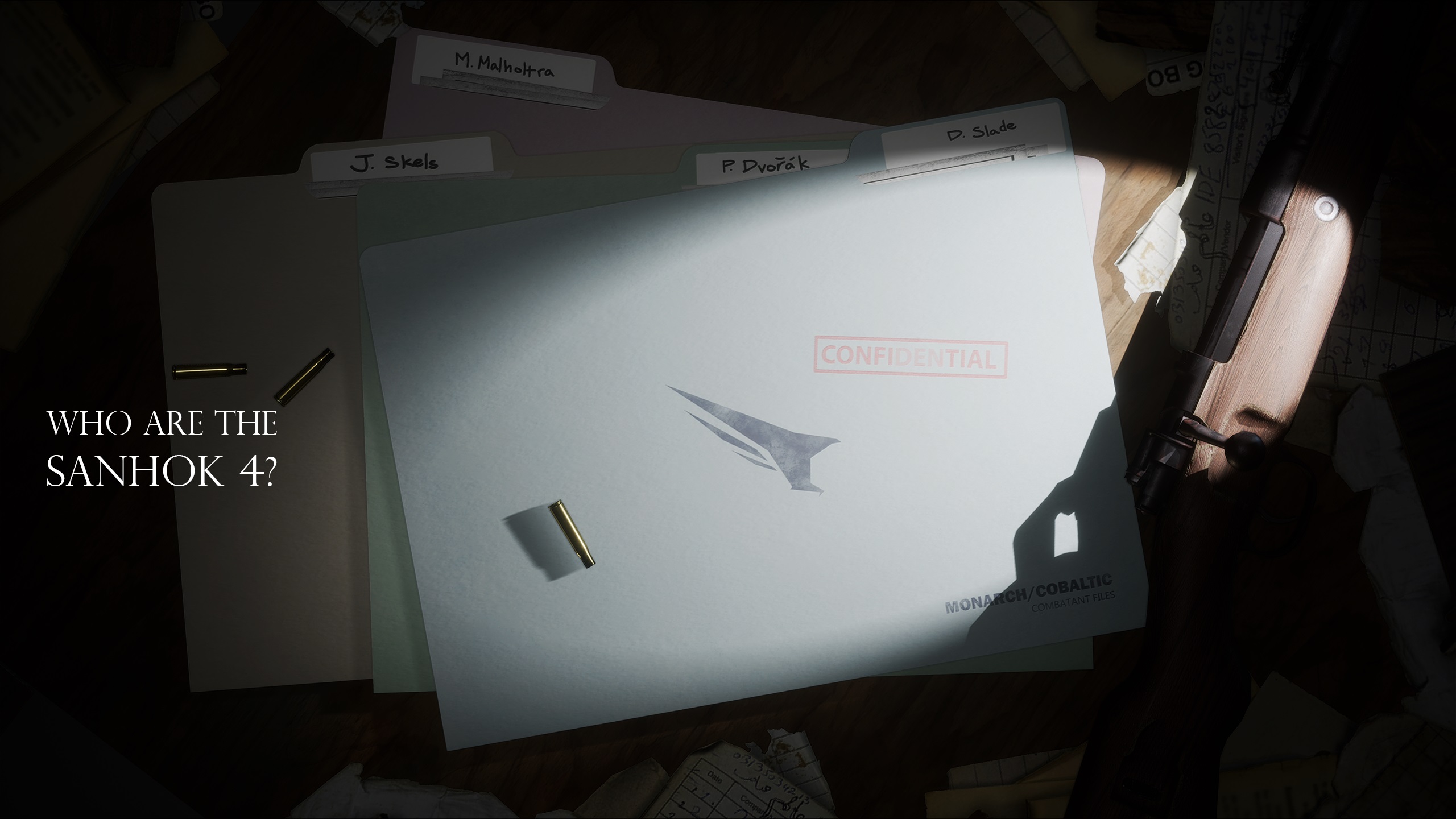 It's a bit of a long watch, but the video eventually gets into the idea of maintaining the PUBG maps. More importantly, it goes into the chaos that's starting to spread across those maps, with the map's curators rapidly losing control of everything unfolding in the area. This is where players can learn some more about the various characters in the PUBG lore and the sorts of trouble that they're starting to cause. Specifically, there's a lot of trouble happening in the mysterious "Bunker" area, which hadn't been found... until now. Now under siege, the attack on the Bunker has led to the escape of the menaces known as The Sanhok 4.

This feeds into what's going on with PUBG Season 8, going back to when The Sanhok 4 were first introduced on the PUBG website. Also recall that it was announced last week that confiscated weapons would appear in the Sanhok map. Those weapons were linked to ominous armored vehicles rolling around the area, which now appear to be connected to the attack on the Bunker. They also appear to be filled with loot for anybody who's bold enough to take them head-on.

What does all of this mean for you, Joe Q. Average PUBG Player? All of this is connected to the return of the Sanhok map, which being remastered with the deployment of the 8.1 patch set to arrive for all players this Wednesday, July 22. Significant changes have been made across the map, which you can learn more about with the recently-revealed 8.1 patch notes.

We'll keep our eye on the developing situation with PUBG, so stay tuned to Shacknews for all of the latest information.