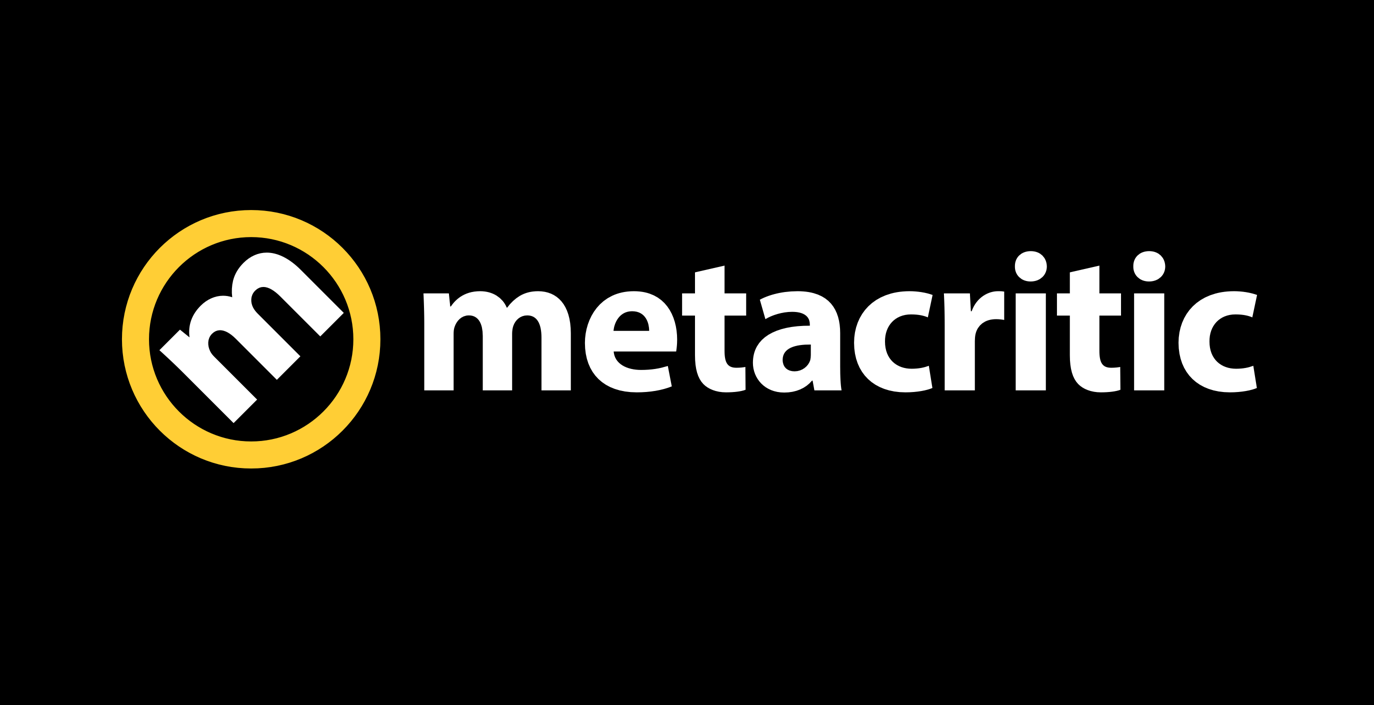 Metacritic is changing the way it utilizes user-created reviews. After a lengthy period of dealing with review bombs from disgruntled buyers, the review aggregator has made the decision to require people to wait 36 hours to submit their own personal reviews.

As it stands, Metacritic publishes critic scores from a pool of critics as well as its average of said scores when embargoes are lifted and reviews start trickling in. There's also a User Score based on reviews submitted to the site by regular Metacritic users, many of whom have little experience or sometimes none with the age in question – and these reviews are posted in rapid succession after a game becomes available. According to Kotaku, Metacritic offered a statement on the matter.

"We recently implemented the 36-hour waiting period for all user reviews in our games section to ensure our gamers have time to play these games before writing their reviews," Metacritic told Kotaku. "This new waiting period for user reviews has been rolled out across Metacritic’s Games section and was based on data-driven research and with the input of critics and industry experts."

You can see a note on the Ghost of Tsushima Metacritic page where it says "Please spend some time playing the game. Come back to review it starting at 12:00pm PST on July 18." This is indicative of the new waiting period.

On a related note, be sure to check out our own Blake Morse's review of Ghost of Tsushima. He awarded it a 9 out of 10. Here's what he said:

"While Ghost of Tsushima has a few of the standard pop-ins and visual glitches that are common to most open-world games this is still one of the most beautiful and fluid titles I’ve ever played. While I did have a few moments of frustration, usually brought on by camera angle issues, they are almost completely forgivable when I look at the overall package. There’s just too much here to like and none of it feels tacked on or a time-filler. It’s wonderfully balanced and doesn’t punish you for needing to attempt something more than once. And, even with the camera working against me, I was able to become a masterful samurai. Perhaps Ghost of Tsushima isn’t a perfect cherry blossom, but it is pretty damn close as far as I’m concerned.

As always, stay tuned to Shacknews for additional updates.