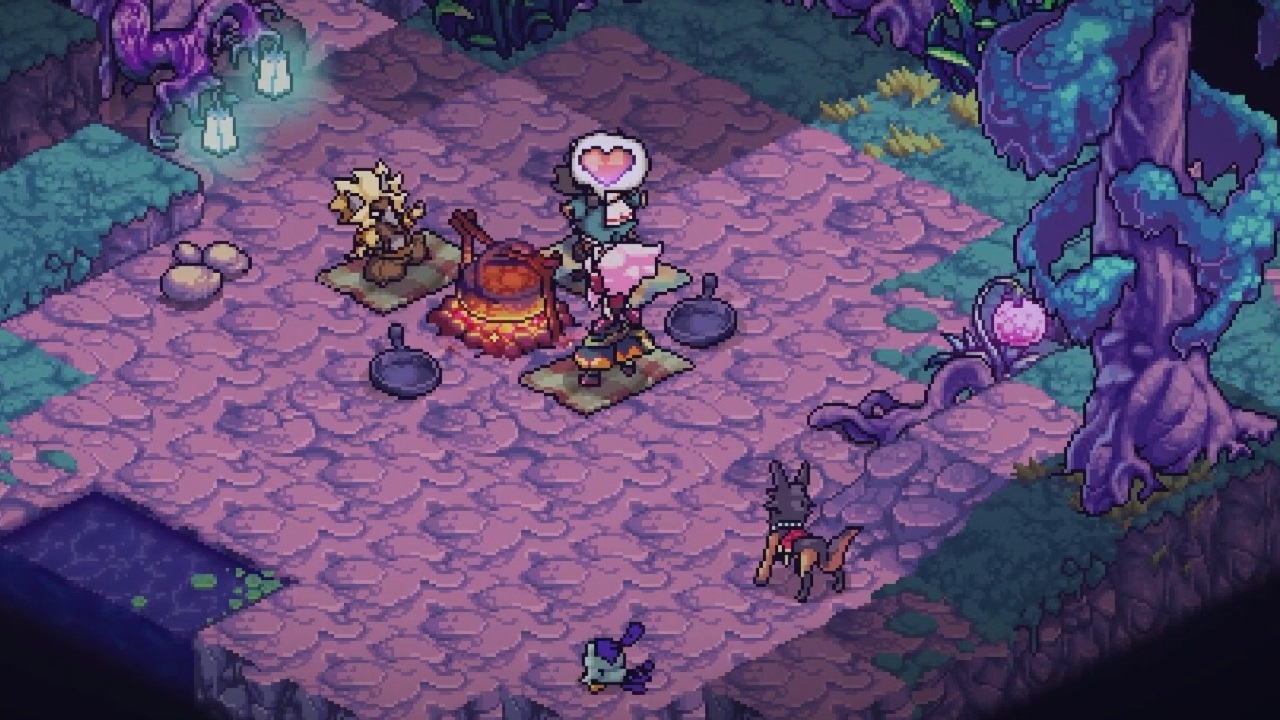 For fans of Final Fantasy Tactics there are few games that emulate or improve upon that colorful and enjoyable mix of strategy and storytelling. Maybe that’s why Endlessfluff Games and Humble Games’ Fae Tactics stands out so much. We’ve been following this game for a bit now and if you’re looking to fill that RPG tactics itch like us, you won’t be waiting long. Fae Tactics just got a new trailer with late July 2020 launch date.

Humble Games and Endlessfluff Games launched the release date trailer for Fae Tactics on the Humble Games YouTube channel on July 17, 2020. Coming at the end of this month on July 31, 2020 to Steam and the Humble Store, Fae Tactics tells the story of a young magic user Peony in a chaotic world where the realms of humans and magical fae creatures have clashed into one dimension. Players will battle and befriend different fae and utilize their power in battle to access amazing abilities and turn the tide of the battlefield against their foes.

Fae Tactics has sounded like a winning prospect ever since it was first announced at the PC Gaming Show 2020 presentation. In particular, the game boasts quite a bit of immersion with a “menuless” system of combat and decision making on its various battlefields. This alongside an ability to collect and power up fae, choose which direction you want to go with the story’s events and conflicts, and explore a colorful and aesthetically interesting pixel art world make Fae Tactics look and sound all the more interesting.

July 31 isn’t too far off, so stay tuned for further Fae Tactics news and updates as we get closer to the launch date. Also, don’t forget to check out 2020 gaming calendar to see what else is going on in game releases during this and next month.