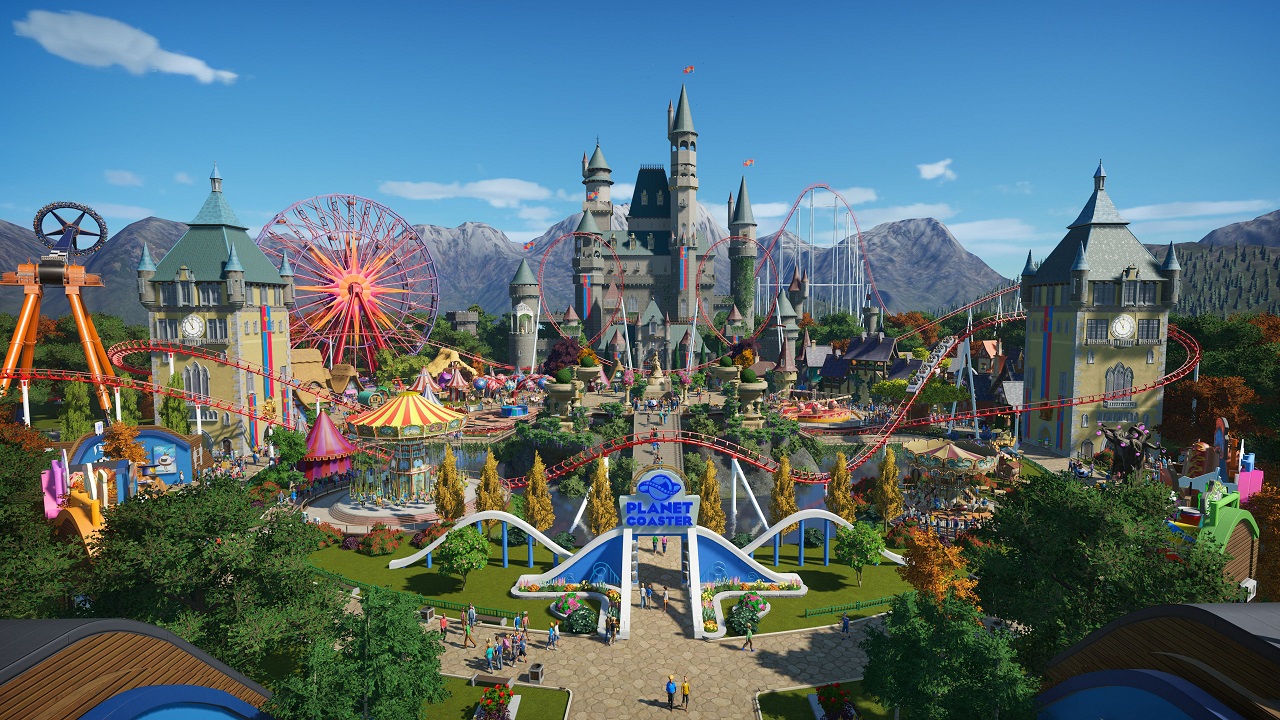 Planet Coaster is one of the crowning achievements of Frontier Developments in modern gaming. In an era where amusement park tycoon games aren’t as prominent as they used to be, Planet Coaster gives players an in-depth experience where they can design the thrill-ride theme park of their dreams. Currently, Frontier Developments is hard at work porting the game to PS4, Xbox One, PS5, and Xbox Series X, and so it launched a fresh new gameplay trailer giving players a reminder of just how creative this game can get.

Frontier Developments launched its latest Planet Coaster: Console Edition gameplay trailer on the Planet Coaster YouTube channel on July 16, 2020. The new trailer takes players who might be unfamiliar with the fun and in-depth customization of the game deep inside what you can do with Planet Coasters many options. Whether it’s arranging pre-built rides, buildings, and other fun or arranging your own unique style, the trailer shows off a wealth of features you can explore to make your park truly your own.

Planet Coaster: Console Edition has been an interesting prospect since we first saw it at Xbox’s X019 presentation back in November. It doesn’t seem like an easy ask to bring a user interface like that in Planet Coaster to gamepads, but we’ve also seen the likes of such UIs implemented in console ports of strategy games like Stellaris and Civilization 6. They’re not the best ways to play those games, but they’re still arguably very fun and functional and more people getting to experience the joy of Planet Coaster is hardly a bad thing. The big question is whether Frontier Developments will be able to implement mod support for Planet Coaster: Console Edition down the line because as fun as everything is in the game, there’s a grand community of player built coasters, buildings, and other fun that adds to the overall joy of Planet Coaster on PC.

It’s a question left to be answered at a later date to be sure. We’ll be waiting on Holiday 2020 for the launch of Planet Coaster: Console Edition on PlayStation 4, Xbox One, PS5, and Xbox Series X, so stay tuned for further news and updates as we get closer to launch.