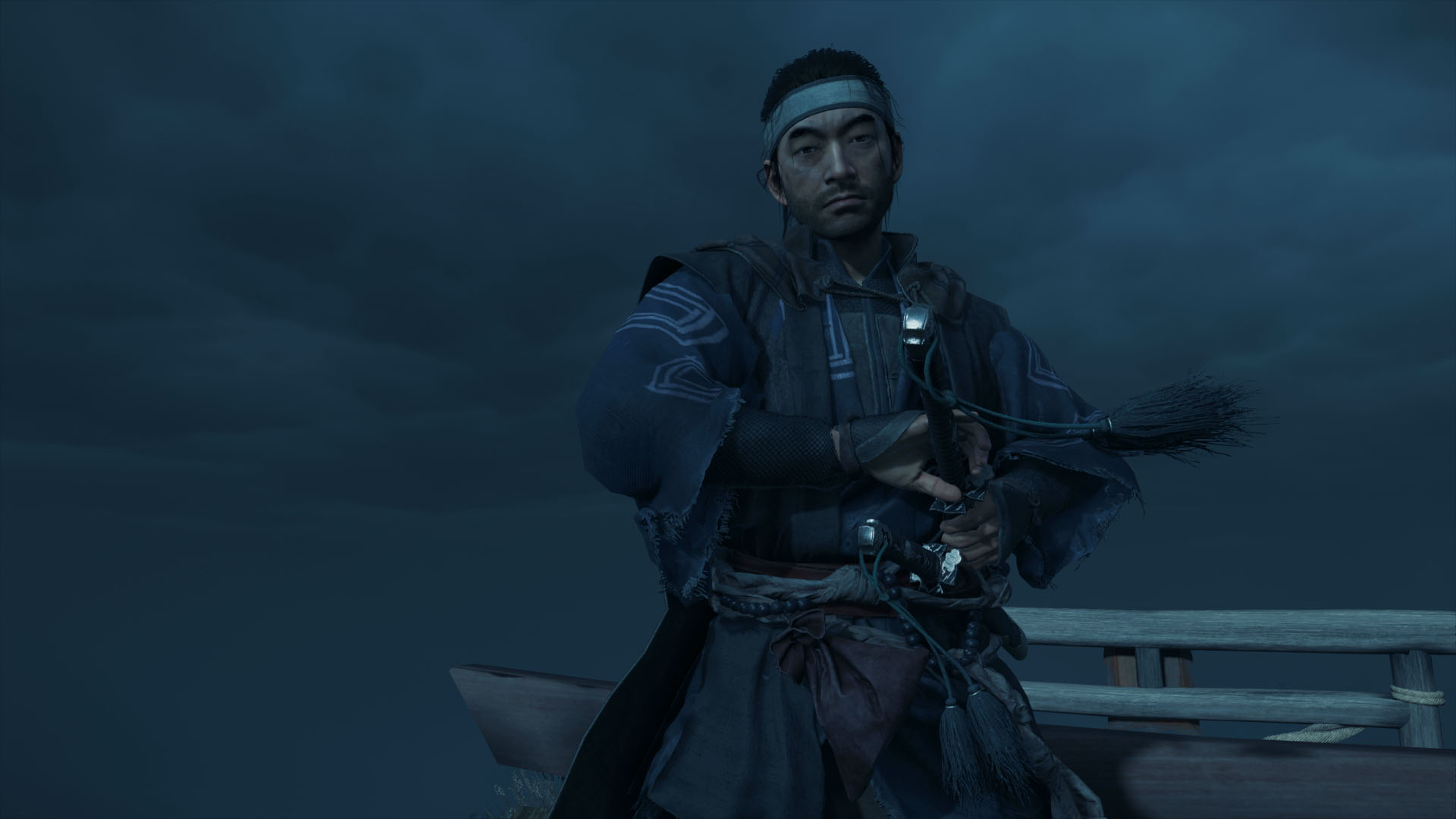 How to unlock new weapons - Ghost of Tsushima

How to unlock new weapons

Those looking for a ton of weapons to choose from might be disappointed to learn that Ghost of Tsushima doesn’t include a massive arsenal like other open-world RPGs out there. Instead, Jin has four main weapons, as well as several other gadgets he can use throughout the story.

The main weapons that you’ll be using in Ghost of Tsushima include the Sakai Katana, Sakai Tanto, Half Bow, and Long Bow. Included among the other gear that you can use are the Kunai, Smoke Bomb, Black Powder Bomb, Sticky Bomb, and Wind Chime.

Players will begin the game with the Sakai Katana and Sakai Tanto. A short way into the story they will also unlock the Half Bow, as well as begin unlocking the other gadgets that we mentioned. The Long Bow is also tied to a story mission. Any other weapons that players can get access to are tied directly to Techniques that can be learned using Technique Points. You can earn Technique Points by leveling up and growing your legend. This can be done by completing missions and other activities throughout the world.

While you can’t unlock any new swords, you can change how your weapons look by adding on weapon skins, which you'll have to purchase using Flowers. To learn more about customizing your weapons, head over to our Ghost of Tsushima guide, where we have put together several articles to help you get the most out of your time in Tsushima.