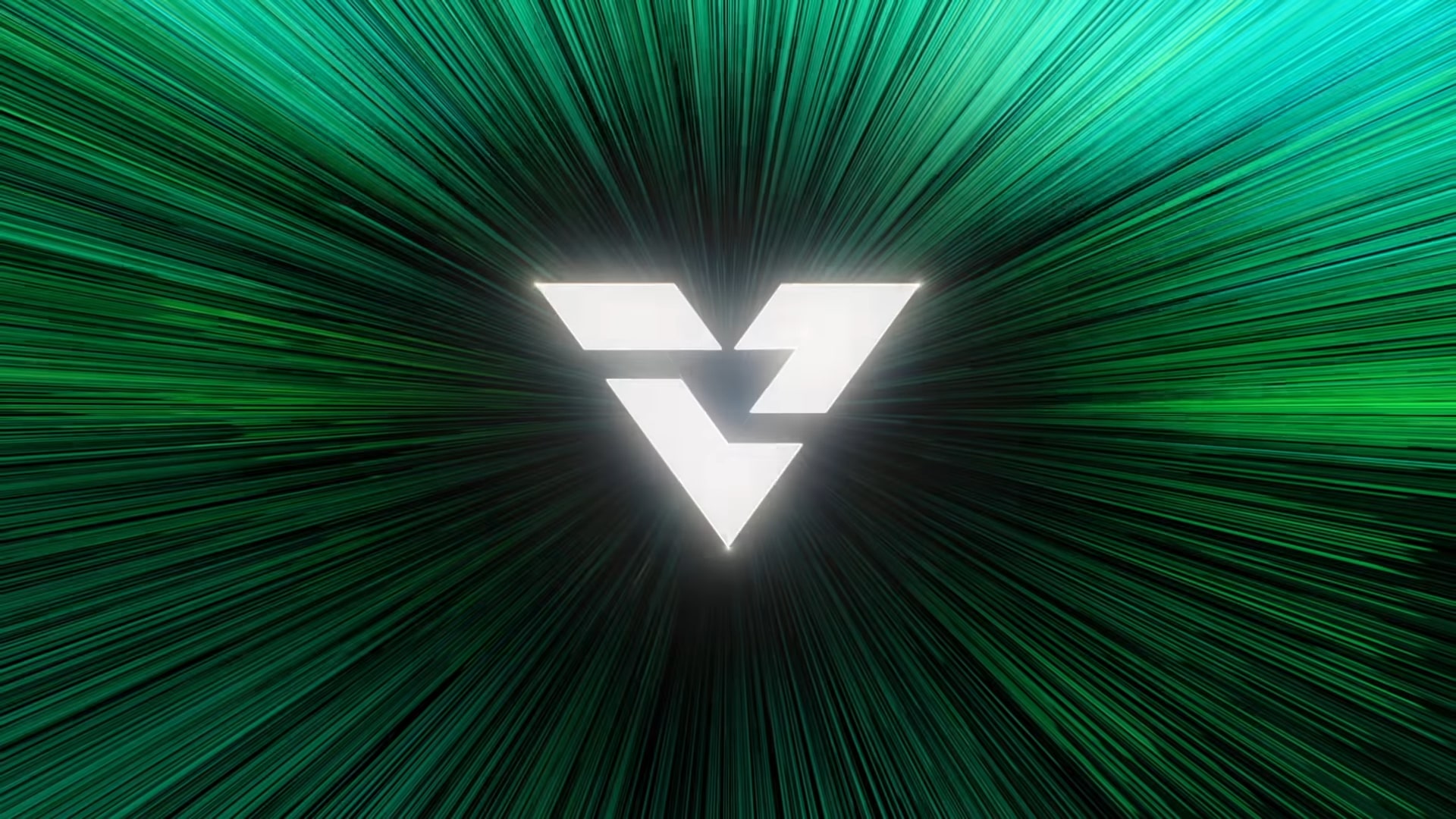 Both Microsoft and Sony have been pushing their next-gen consoles hard ahead of their planned launch later this year. One of the biggest selling points of the PS5 and Xbox Series X has been their technological upgrades. Both systems promise to offer an experience unlike anything seen on their predecessors. Microsoft has released a new trailer detailing Velocity Architecture, the driving force behind all of the next-gen improvements in the upcoming Series X.

The trailer for Velocity Architecture was accompanied by a post made to the official Xbox website. The Xbox Series X sports a custom NVME SSD, which will allow games to load faster than ever. In fact, Microsoft states that the storage throughput is 40 times faster than the Xbox One. The company shares that this will practically eliminate load times as we know them.

So basically, it makes everything fast and more awesome.

One of the new features that Xbox touts as a result of this new Velocity Architecture is quick resuming. This allows players to instantly swap from game to game, immediately picking back up where they left off. On the Xbox One, opening one game would completely close out and exit another. Quick resume seems to be one of the largest quality of life additions being brought to the Xbox Series X.

With features like backwards compatibility and Smart Delivery blurring the lines between generations, it’s the technological advancements that are going to make this new hardware truly feel like an upgrade. Xbox is holding its big Series X event on July 23, so we can expect to hear even more news on the upcoming console there. We’ll have the latest details ready to go for you right here on Shacknews.