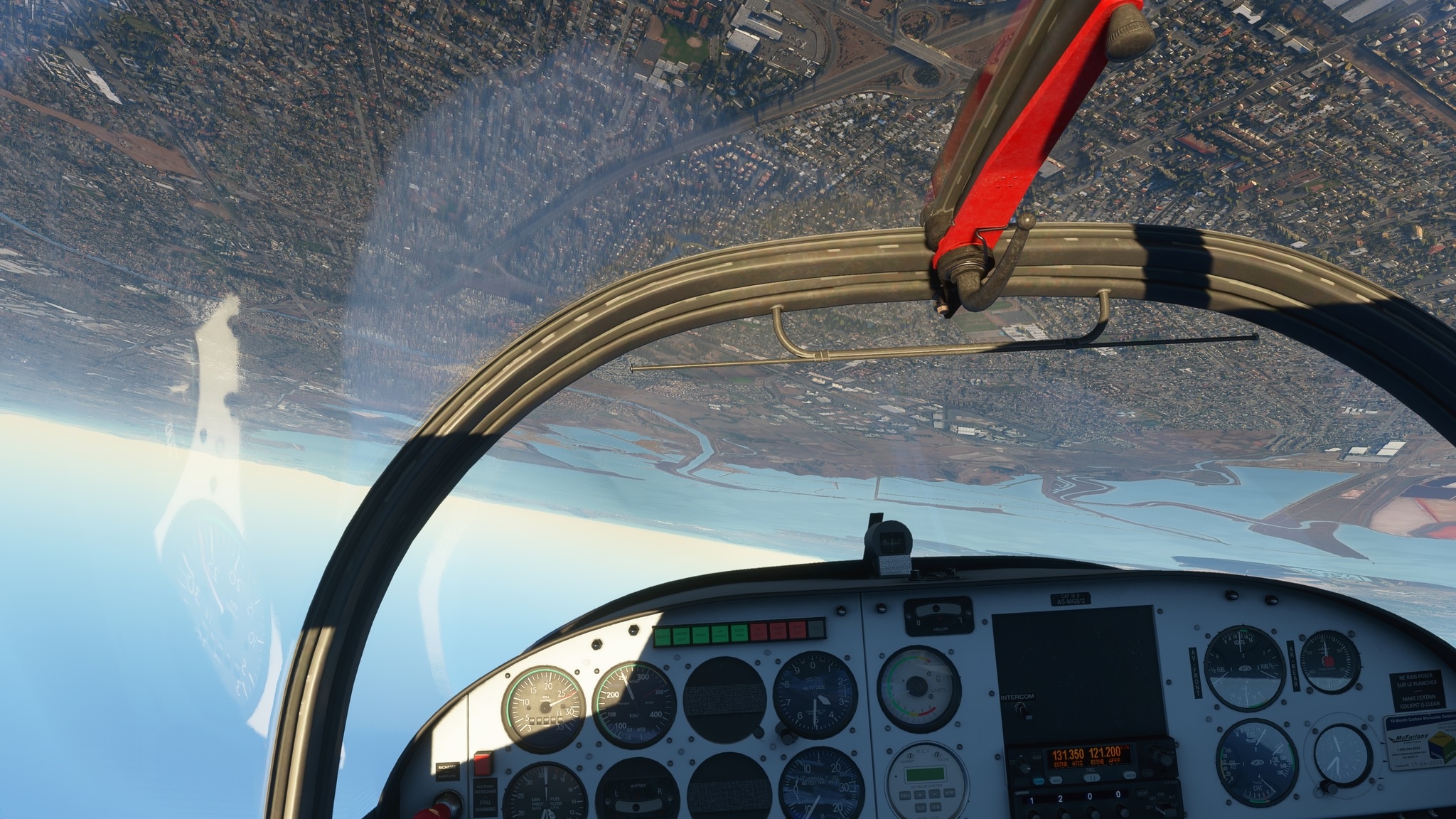 Microsoft Flight Simulator was one of the most unexpected announcements to come out of Microsoft’s 2019 E3 showcase. Developed by Asobo Studio in partnership with Xbox Game Studios, this photo-realistic flight simulator has seen a number of closed alpha tests, as well as a beta in the time since its announcement. Fans who haven’t gotten the chance to hop into the cockpit will finally get their shot soon, as it’s been announced that Microsoft Flight Simulator will launch on August 18 for PC.

As with every first-party title, Microsoft Flight Simulator will be available on Xbox Game Pass. When Microsoft Flight Simulator releases, it will only be available on Windows 10, and will be accessible for free through the PC iteration of Game Pass. The announcement doesn’t mention anything about a release window for the Xbox One, but we know from recent events that Asobo and Microsoft are planning to bring the simulator to console at some point down the road.

Microsoft Flight Simulator is available now for preorder. Currently available on the Xbox website and the Windows Store, there are three different versions of the game that fans can purchase. The standard edition runs for $59.99 and comes with “20 highly detailed planes with unique flight models and 30 hand-crafted airports.” This is the version that those playing through Game Pass will be using. The Deluxe Edition includes five additional airplanes and airports and costs $89.99. Lastly, the Premium Deluxe Edition comes in at $119.99 and comes with 10 additional planes and airports.

The announcement of Microsoft Flight simulator’s release date comes less than two weeks before the big Xbox Series X event on July 23. Could the company potentially be planning to share more information then? We here at Shacknews are pretty excited for Microsoft Flight Simulator, as evident in our hands-on preview of the game. For the latest news on the upcoming title from Asobo Studio and Xbox Game Studios, stay tuned to Shacknews.