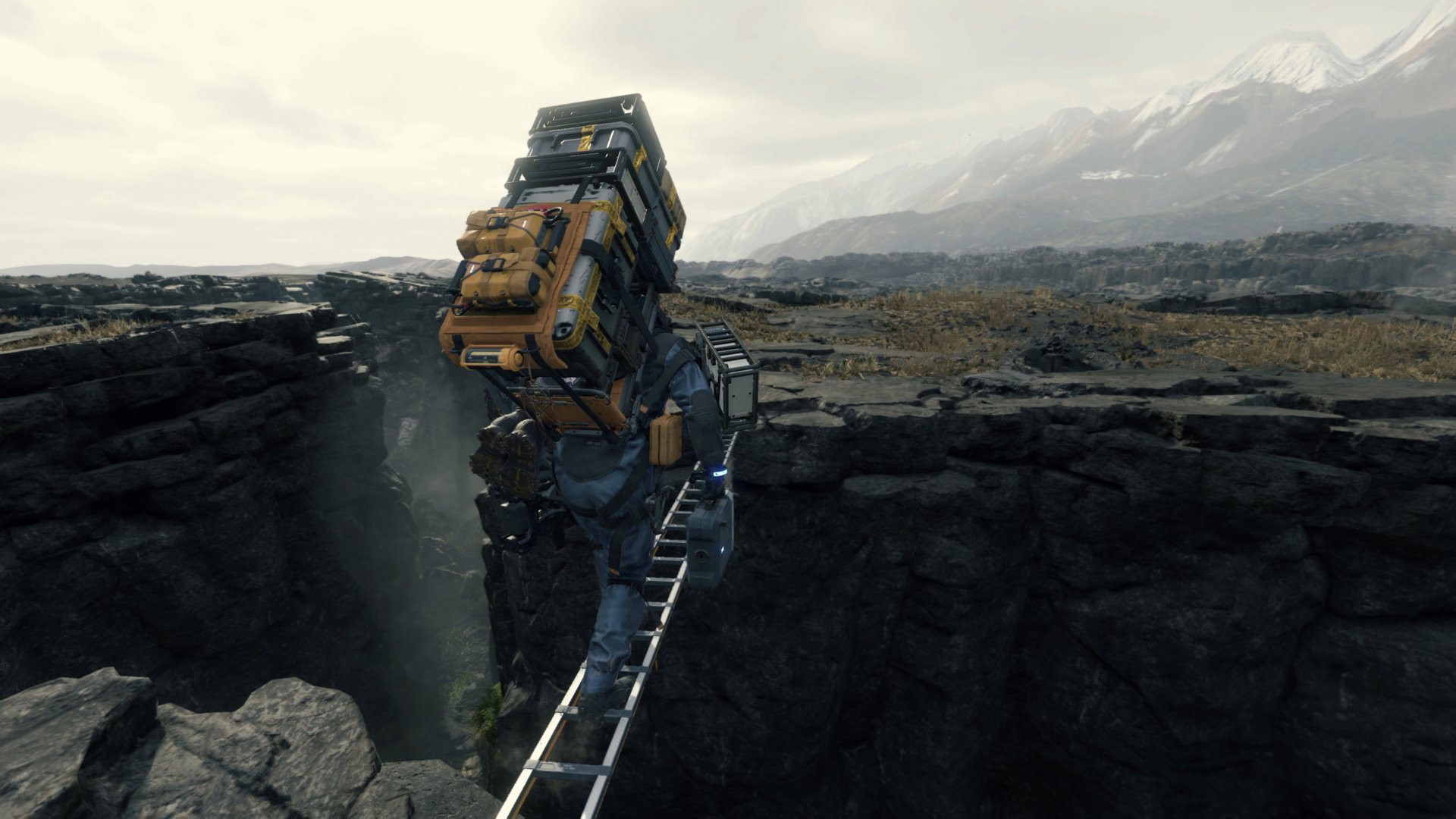 Death Stranding has finally arrived on PC and gamers want to know whether their rigs meet the PC system requirements. Whether you’re trying to hit Death Stranding’s minimum or recommended PC specs, either are fairly reachable for most PCs built in the past several years.

Even though Death Stranding has some jaw-dropping environments, players will be pleased to hear that it actually isn’t too demanding when it comes to PC specs. Unless your PC hasn’t been upgraded in over a decade, there’s a good chance you’ll be able to run it. In fact, there’s a great chance most PC gamers will be able to hit the top end of the PC recommended specs.

As you can see, there’s really nothing too demanding about any of these PC recommended specs of Death Stranding. The only slight hiccup might come from the GPU, but even the GTX 1060 was released four years ago now. If you’re struggling to hit the high PC specs, perhaps it’s time to consider a PC upgrade – which could be a good idea given all the titles coming out at the end of 2020. While you consider that, check out the Shacknews Death Stranding guide for answers to the many questions you will inevitably have about the game.

Where to find the Destroyed Dish in Fortnite
Login / Register