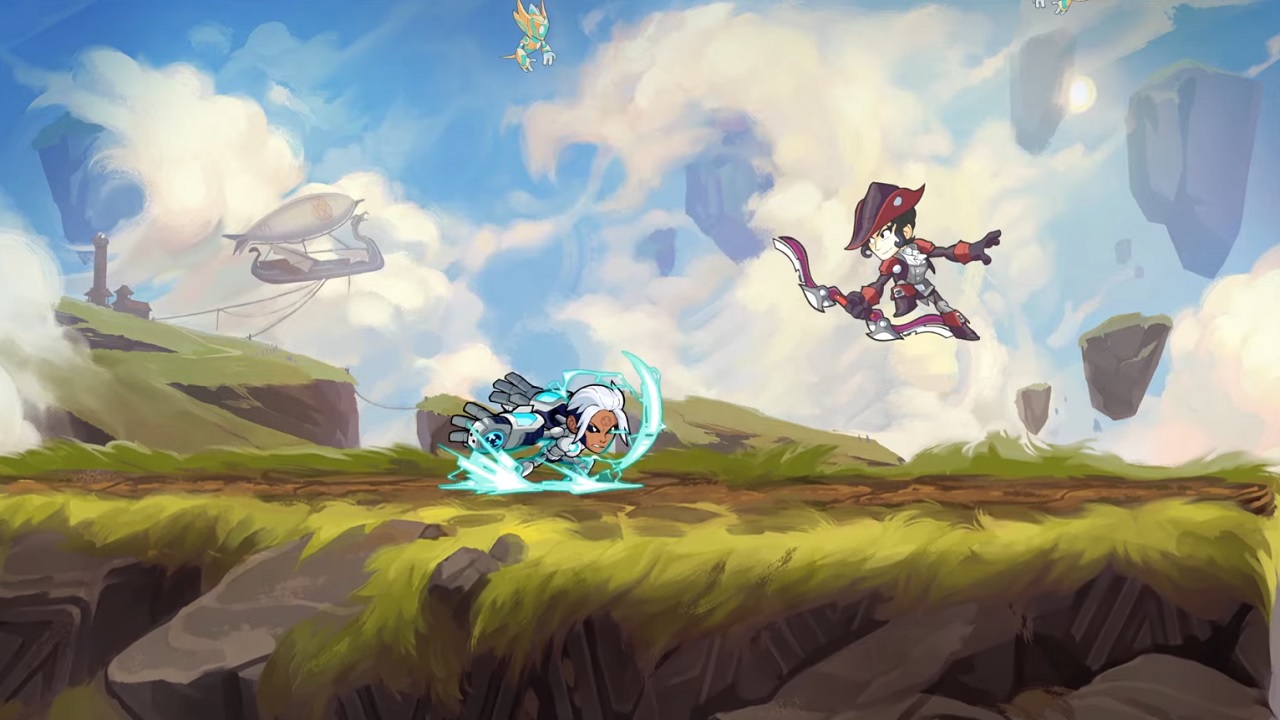 Brawlhalla is coming to mobile on iOS and Android

Brawlhalla has been Ubisoft’s answer to the Super Smash Bros series for quite a long time, and though it’s never quite earned the prolific love of Nintendo’s star-studded franchise, it still has quite the following. That following is going to be growing soon enough as Brawlhalla gets ready to go mobile. The game is being ported over to mobile devices on iOS and Android.

Brawlhalla’s arrival on mobile was announced during the Ubisoft Forward presentation on July 12, 2020. Though the game has been available on other platforms for quite some time, including PC, PlayStation 4, Xbox One, and Nintendo Switch, this marks its arrival on iOS and Android devices. What’s more, Brawlhalla on mobile will feature crossplay with all other versions of the game. Pre-registration Brawlhalla on mobile is available now at Brawlhalla’s website and if you pre-register, you will unlock a free character skin when the game goes live. You can watch the trailer for the announcement just below.

The mobile arrival of Brawlhalla will be an interesting port of the game. Most notably, Brawlhalla’s iOS and Android editions will feature complete and in-depth input UI and control customization so you can adjust your controls on the screen and what they do in a number of ways that will suit you best.

The game has been an ongoing feature at various gaming events, appearing prominently at the likes of Dreamhack and more with large tournament turnouts. With its style so similar to that of the Smash Bros series, but with the option to choose different weapons on any character you play, there’s a lot of different opportunities to discover your own unique playstyle.

There is no date on Brawlhalla’s arrival on mobile just yet, but if you pre-register, you can expect to see the latest on the game soon. Stay tuned to Shacknews for further details and reveals and check out the rest of our Ubisoft Forward coverage.